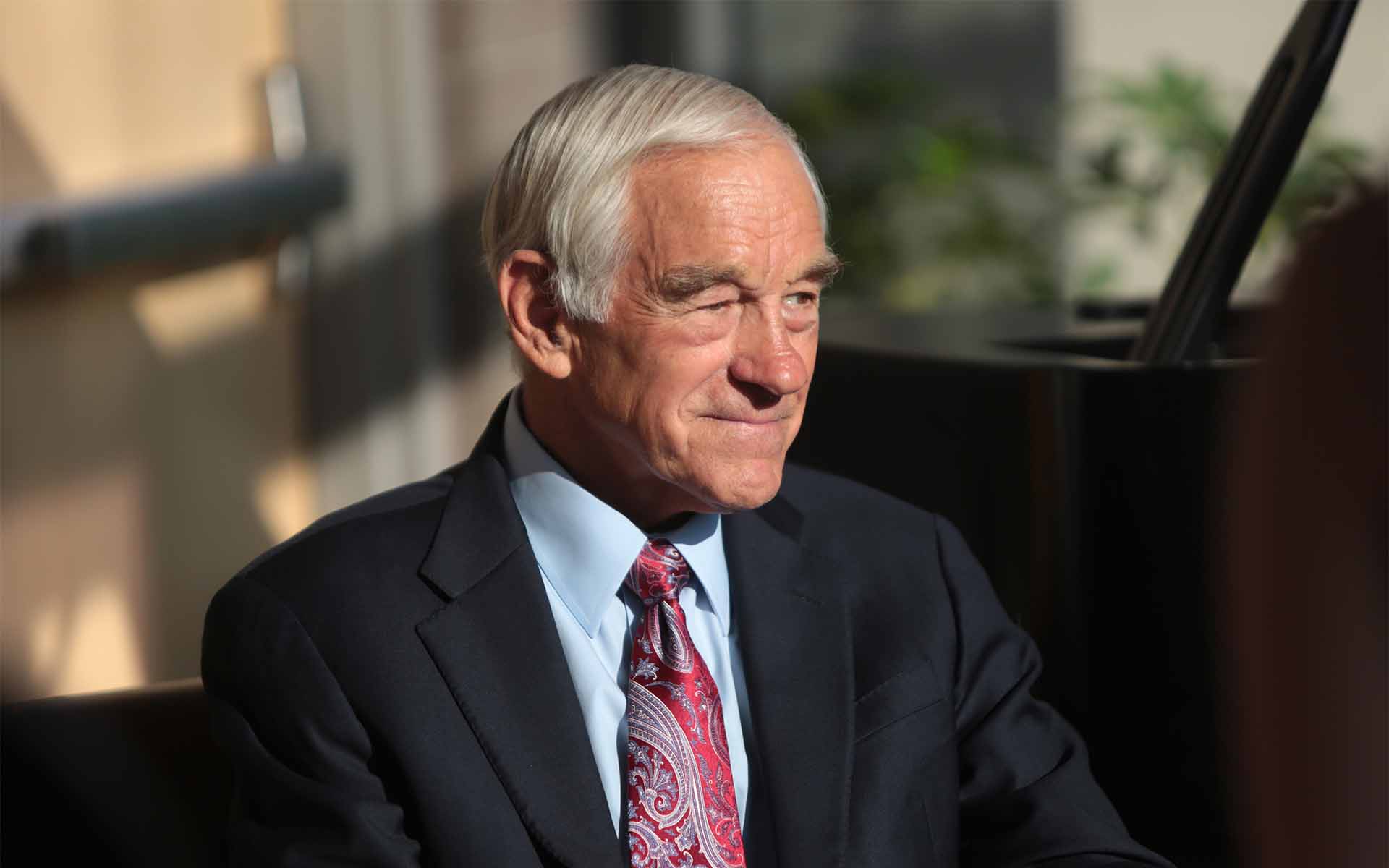 Ron Paul on Bitcoin: ‘People Should Have the Right to Choose’

This time last year, Bitcoin and its brethren were only in the realm of tech geeks and crypto fanatics. What a difference a year can make. Today it is a household name which has attracted the attention of governments across the planet. A number of bankers and politicians have spoken out about Bitcoin, either extolling its virtues or demonizing it. The latest is former Republican Ron Paul.

According to reports, the politician says he is all for Bitcoin as an alternative currency, providing everything about the controversial cryptocurrency is legal. The former Texan congressman told CNN that he introduced legislation to allow competing currencies when he was in Congress because he hates the current system.

Big bankers have voiced their views which are pretty predictable, cryptocurrencies threaten the banking business model which is to profit from the money of other people. Top voices on markets from economist Robert Shiller to JP Morgan Chase chief Jamie Dimon have warned people off buying Bitcoin. Ron Paul has recognized the flaws in the existing monetary system and is critical of it;

I abhor the system that we have. The official counterfeiters are at the Federal Reserve. That is a big misstep and a big problem. So people should have the right to choose. They did originally when money started. Then they picked gold and silver. And the government has taken over and abused that standard and monopolized it. And destroyed it in this country.

He is in favor of legalizing alternative currencies as long as they are not used for fraudulent purposes.

CNN> Ron Paul on Bitcoin: "People should have a right to choose" their currency, says… https://t.co/OAVTzqcb8K

The former GOP presidential candidate went on to state that things have not been tangible since 1971 and the end of the gold standard when the currency was directly linked to the value of gold.

I think the jury’s out on how far they’re going to go with cryptocurrencies acting as money. Right now, I don’t see it because, in my studies of monetary history, it’s always been something tangible. People want something tangible. Somebody has to sort it out if it [cryptocurrency] ever becomes money. But I have questions because historically, money should be something that’s tangible, but it should be legal, as long as there’s no fraud.

Bitcoin and cryptocurrencies are becoming more accepted with major exchanges in the US offering contracts on them, more are likely to follow this year.

Should crypto be an alternative currency? Share your thoughts below.