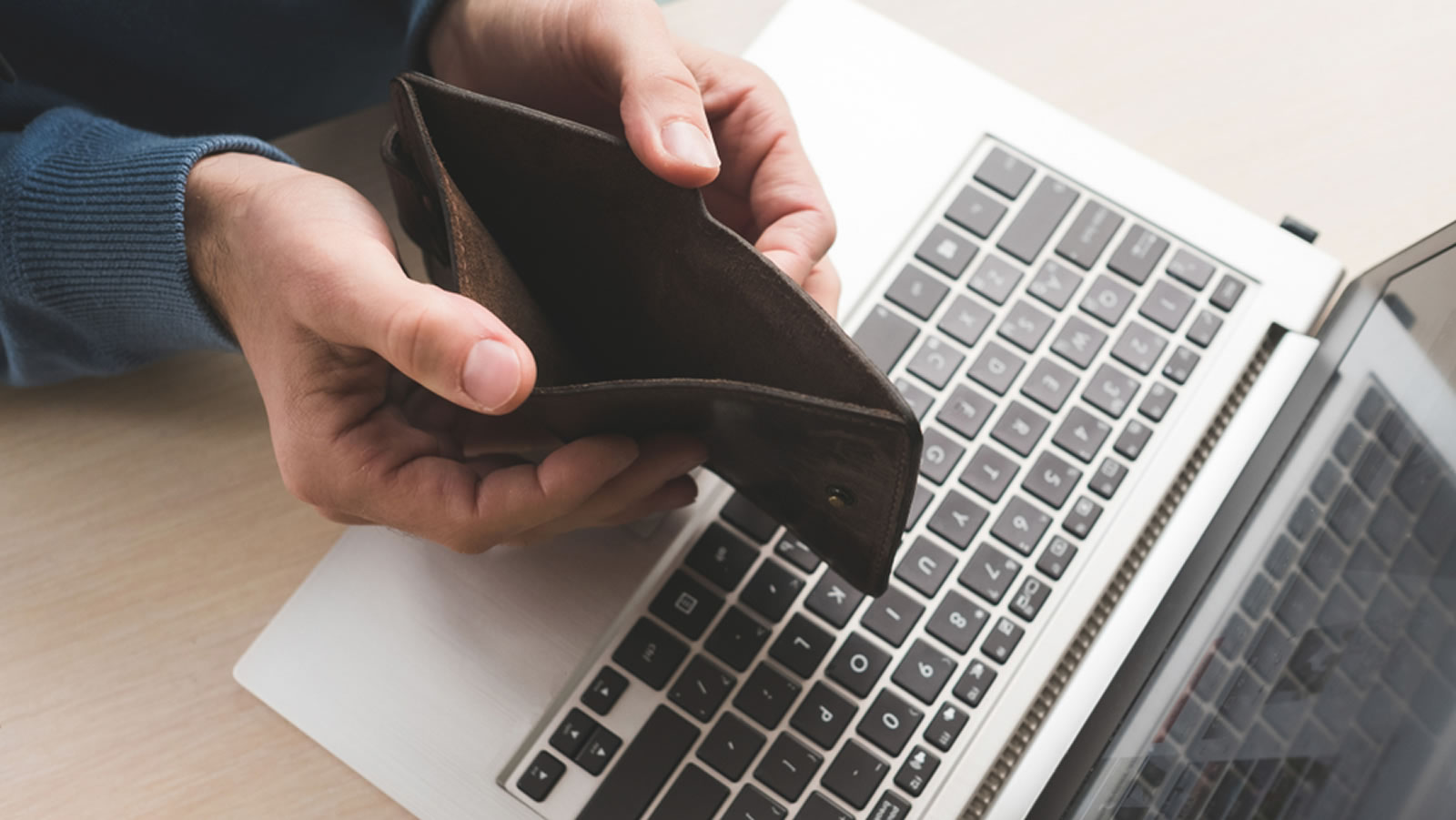 Research Reveals Which Top Altcoins Are Still Not Making Returns

Altcoins are still in the depths of crypto winter no matter which way you look at it. A handful have performed better than others, and new research has revealed which ones would have left most investors out of pocket.

Total crypto market capitalization has returned to $250 billion today, which is over double what it was in December 2018. However, it is still down 70% from that heady peak of $830 billion in January of the same year.

Altcoins have borne the brunt of these losses, and investors of many of them are still out of pocket today.

Addresses In The Money

Blockchain analytics firm, Into The Block (ITB), has taken a recent look at some of the higher cap coins to see which ones are in or out of the money.

The study identified the average price/cost at which those tokens were purchased and compared it current prices to reveal the losers and the winners. The current price appears to have been taken a couple of days ago when BTC was $8,700.

It is no surprise that 73% of bitcoin addresses were found to be in profit, that is with an average purchase price below the current price.

The two hard forks, Bitcoin Cash and Bitcoin SV, were also in the green by 89% and 99% respectively. The latter is probably due to the recent all-time high of over $400 for BSV following the Wright Tulip Fund FOMO and resultant volume manipulation.

Huobi Token, which was one of 2019’s top performing altcoins, was also in the money with 60% of addresses having bought it below current prices.

Chainlink, another of last year’s top performers, also had 69% of addresses in profit. It would probably be a similar situation for Tezos which was not included in the study.

And The Altcoin Losers Are …

The biggest loser with 73% of addresses holding it now below their average purchase price was Ethereum. ETH is still down 87% from ATH and in the depths of a two year bear market.

Until it cracks past the psychological $200 barrier and makes larger gains, it remains a loser in terms of token price. Ethereum is still wallowing around the same level it was at in mid-2017, but back then things were wildly bullish.

Litecoin is another loser with 62% of LTC addresses having bought above current prices which are around $60. Cardano is another altcoin that has been utterly trounced and 60% of ADA holders are running at a loss according to the findings. Ethereum Classic was the other non-profitable altcoin with 51% of addresses in the red.

Who is making or losing money in the top coins?

Other altcoins not included but likely to be among the losers include XRP, EOS, and Stellar.

Will altcoins make a recovery in 2020? Add your thoughts below.