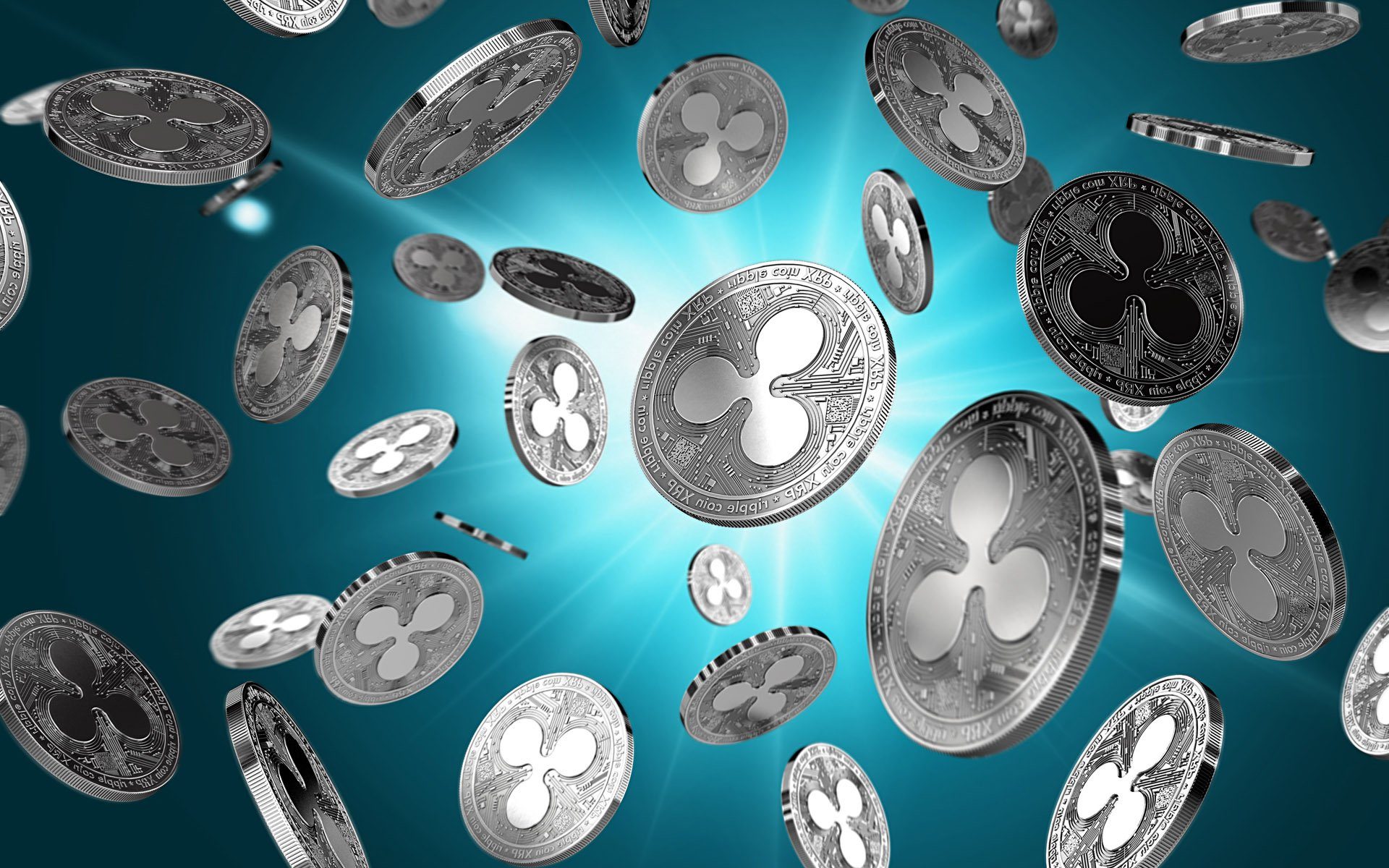 Ripple, Inc. unlocked its monthly escrow, raising more questions about the performance of XRP. Over the course of 2019, the token has underperformed, also losing hopes of an end-of-year rally.

XRP is still down around 30% this year, as 2019 nears its end. The latest unlocking of the scheduled escrow tranche releases 1 billion coins. It is uncertain how many of them would be distributed or sold by Ripple.

The selling may happen on OTC markets, but in any case, there is a large supply of coins and little demand beyond speculative trading and some limited testing by banks. Still, at near rock-bottom prices, XRP invited some buyers to hold the asset, hoping for outlandish returns.

XRP went as low as $0.21 during the latest sell-off, and some analysts marked this as buying level. However, holding onto XRP may be counterproductive and expectations of outlandish gains may never materialize.

XRP is now about two years away from peaking at prices above $3.40, a level never repeated in dollar or BTC terms. Awaiting a new hike to the price of a few dollars is seen as an unreasonable investment strategy.

The opportunity cost of holding $XRP throughout 2019, hoping for insane targets brought to you by some crazy XRP maxis is nasty.
Don't get blinded by those silly predictions and wake up. pic.twitter.com/TrefFovoBZ

Ripple’s Token Stagnated in 2019 Despite Expectations of Rally

XRP increased enthusiasm with a summer rally above $0.47. But as Bitcoin abandoned the yearly peak, XRP fell and stagnated. The Ripple Swell conference at the beginning of November was one event to make investors wait for another potential rally. Instead of appreciating, XRP fell by more than 16% at that point.

Toward the end of 2019, XRP is down to around $0.22 and added to the flat price, volumes are even lower. Usual activity is about $1.4 billion in 24 hours, but during the Thanksgiving weekend, activity fell to about $1 billion per day.

There are still true believers in the ‘crypto-asset’, however, and the coin is seen as a tool to make a bet on an unexpected gain.

In this bear market, yes I’ve played with my xrp bags

Only in attempt to gain more xrp. If it blasted off and I wasn’t in I wouldn’t have forgiven myself. No more BS. We are getting close to showtime. Even if we dump it ain’t staying there long. #xrp

But it is uncertain if the XRP market would suddenly afford more significant volumes to absorb the selling. Even now, Ripple’s token looks pressured in comparison to other coins.

In a few days, Ripple will also reveal how much XRP was returned into the escrow. Last month, the return was partial, coinciding with a worsening of the crypto’s bear market.

What fate will Ripple’s token meet? Share your thoughts in the comments section below!