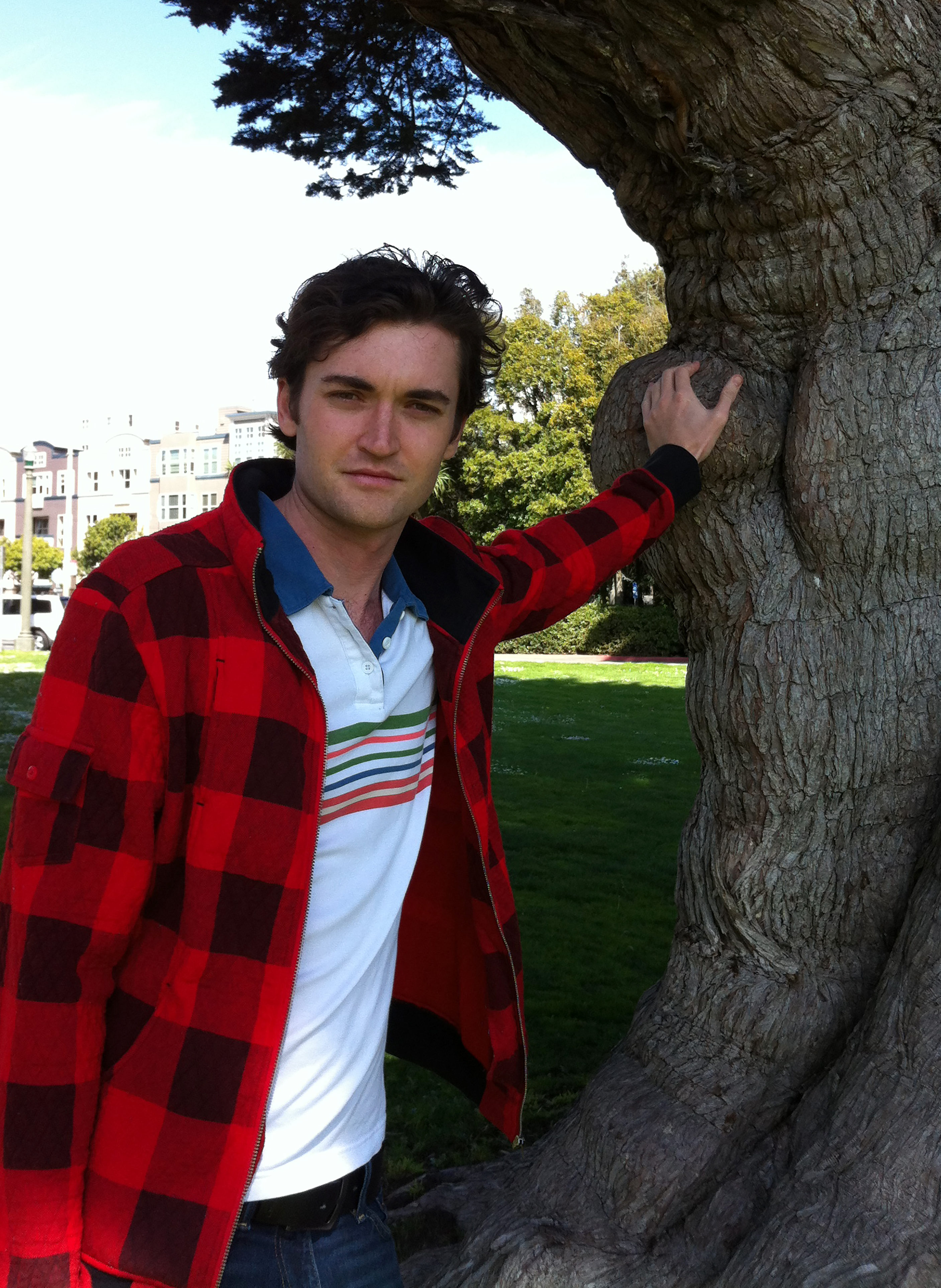 Since the unraveling of Silk Road, its creator, Ross Ulbricht, has served six full years since his initial imprisonment. All this time is just a small dent on the double life sentence plus 40 years that Ulbricht received in May 2015, on charges of money-laundering and conspiracy to traffic narcotics.

October 1 marks the anniversary of Ulbricht’s imprisonment, reawakening the petition to grant him clemency.

Crypto personality Pete McCormack spread the last hand-written message by Ulbricht, calling for clemency and reflecting on his imprisonment:

Silk Road, the original darknet site, openly offered illegal substances, and was probably the first bid of fame for Bitcoin (BTC). The site was tolerated for years, before the law finally closed in, choosing Ross Ulbricht as the chief culprit. Known as Dread Pirate Roberts, he was arrested in San Francisco. A few days later, the new administrators of the site, again working under the Dread Pirate Roberts pseudonym, were also arrested. The Silk Road is now closed, though with a promise that a new Dread Pirate Roberts would one day reopen it.

Ulbricht, 35, has expressed hopes he would be set free before he turns 36. But despite the continuing petition to reverse the sentence and let him out of prison, the task seems even farther away as he enters the seventh year of imprisonment.

The petition to free Ulbricht has collected 211,337 signatures as of October 2, aiming for 300,000 signatures. The hope is to present the case for Ross Ulbricht’s pardon before the US President Donald Trump.

The petition now runs in a climate that is much more hostile to all attempts of circumventing the law. Still, crypto assets are being used once again on dark markets, and may be a new source of terrorism financing. The closing of Silk Road has not stopped the attempts to hide funds using either BTC or anonymous coins.

After 2020, regulations on crypto usage may become even stricter, requiring even wallet providers to monitor their users. Exchanges are almost universally de-anonymizing their users, and widely used coin mixers are no longer operating freely.

Law enforcement is also monitoring the Bitcoin network and marks addresses potentially tainted by criminal activity. The conditions in 2019 are thus not friendly to releasing Ross Ulbricht. Crypto supporters commented that the drive to personal freedom has almost been lost, as one of the core ideas of Bitcoin.

What do you think about Ulbricht’s imprisonment? Share your thoughts in the comments section below!