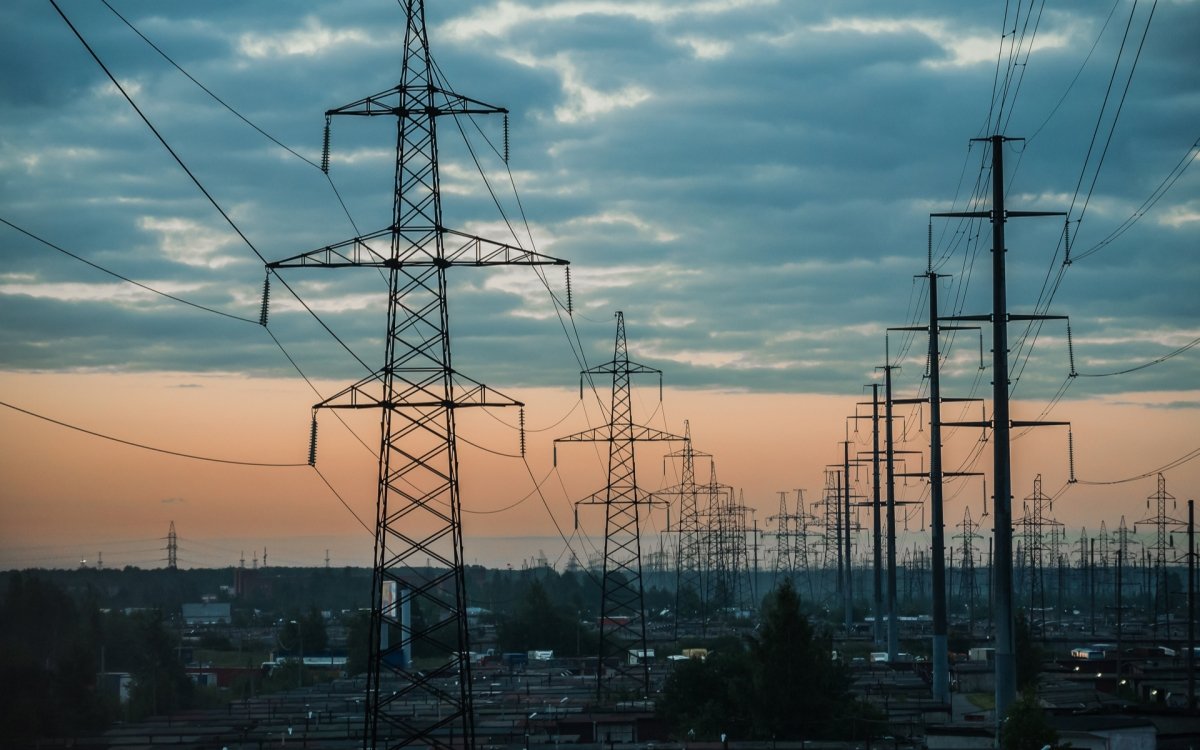 Bitcoin miners in Russia are in for a break as power companies are looking to sell their excess energy off at a substantial discount.

One of the more interesting regions in cryptocurrency today is Russia. There have been some ups and downs over the last few years. Russia had banned Bitcoin but reversed that policy in late 2016. Burger King Russia is now taking Bitcoin as payment and is even issuing its own digital currency.

Now Russian Bitcoin miners are getting some good news as it’s being reported that power companies in that region are looking to sell their extra energy to them at a pretty good discount.

The Vedomosti daily newspaper broke the news that companies owning power plants in Russia are looking to make deals with Bitcoin miners. The biggest energy company, EuroSibEnergo, has apparently been contacted by dozens of miners looking to take advantage of this opportunity. 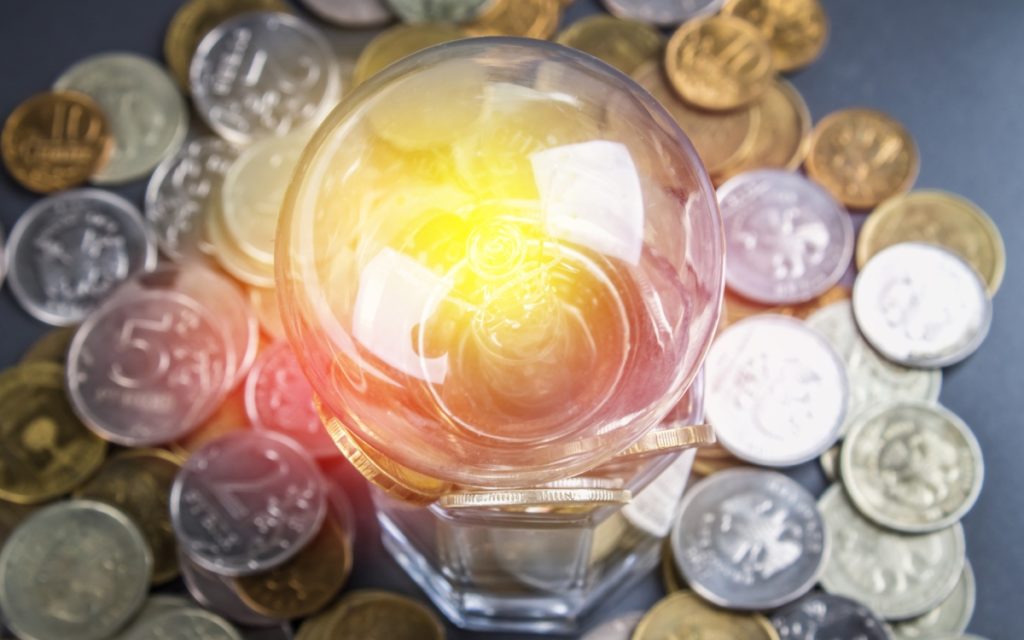 EuroSibEnergo manages 18 power plants and produces 9% of all the electricity in Russia. It also has a 41% energy market share in Siberia. A company spokesman has said,

There are over 70 manufacturing facilities with ready-made infrastructure, including quick access to electrical grids and substations, provided with cheap electric power.

The thought of being able to buy excess energy from power companies at cheap prices is giddy news for Bitcoin miners. It’s estimated that about 30% of mining expenses is due to power costs. While no deals have been officially made public, there are reports that miners are able to purchase the excess energy for 2 rubles per kilowatt instead of the standard 4.5 rubles.

Only an insane person wouldn’t be thrilled with having one’s power cost cut by about 55%. Plus, there’s plenty of energy to spare. Russia has 20 gigawatts of extra power capacity.

Russia Looking to Make Waves in the Crypto Market

This news concerning the power companies and Bitcoin miners comes on the heels of Russia looking to go toe-to-toe with China over Bitcoin. It was just a few weeks ago that a Putin ally, Dmitry Marinichev, announced that his company, Russian Miner Company, was launching an ICO to raise $100 million to challenge China.

A significant portion of the funds are to be used to develop more efficient processors for mining. The tokens offered will give their holders 18% of the revenue generated by the company’s mining equipment.

Marinichev believes that Russia has the potential to capture up to 30% of all global cryptocurrency mining in the future. Whether that’s true or not remains to be seen, but Russia does have some advantages in having plenty of extra power along with cheap prices for that electricity.

In this situation, it makes perfect sense for power companies to sell off their excess product to those who desperately want it, and both sides profit from the exchange.

What do you think about the Russian power companies willing to sell off their excess power to Bitcoin miners? Will Russia make a run against China in the cryptocurrency arena? Let us know in the comments below.