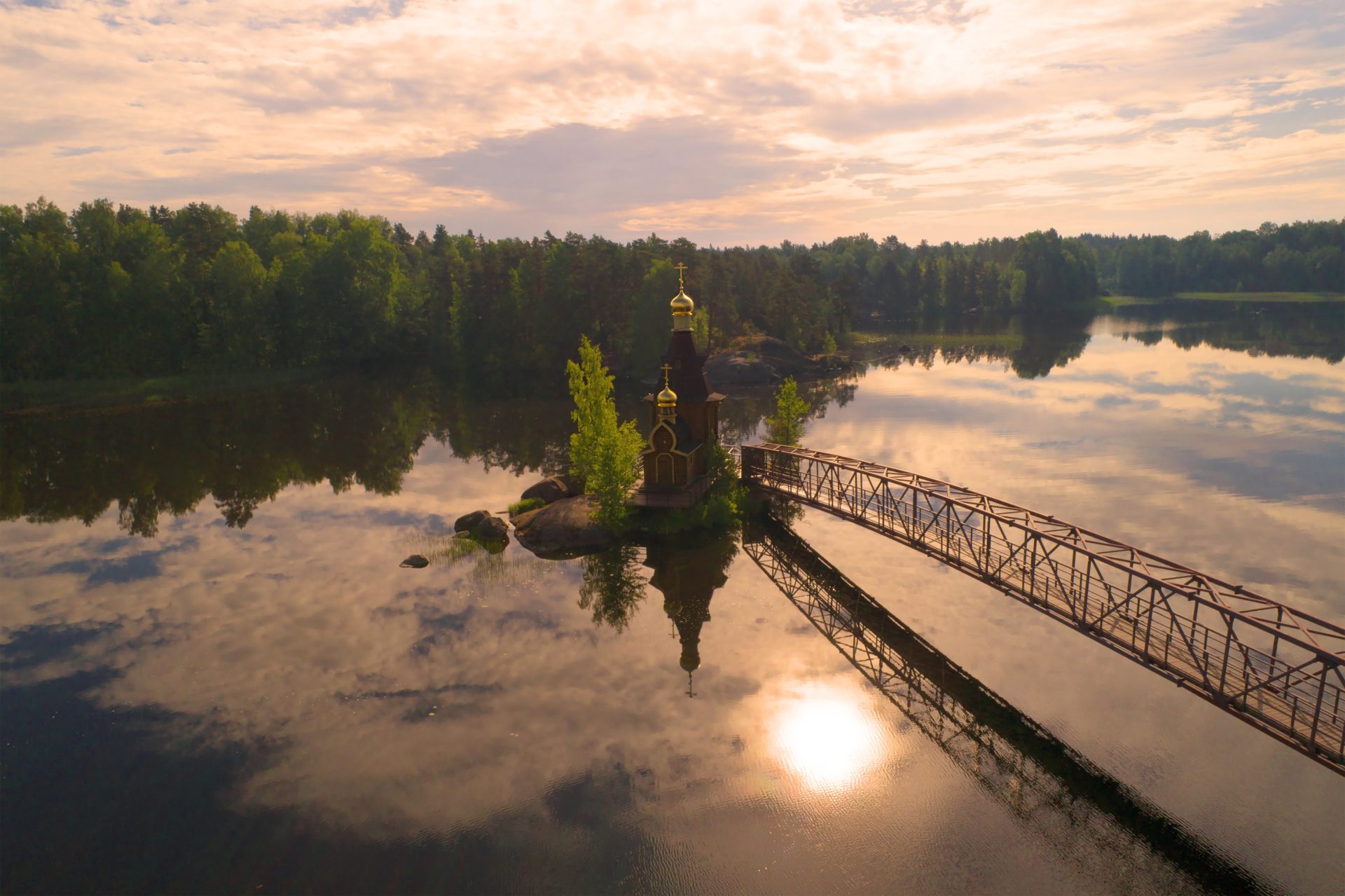 The Leningrad region crypto mining facility is built at an investment cost of 500 million rubles (US $7.3 million) and has more 3000 mining machines installed with an energy capacity over 20mW.

An Austrian firm identified as Cryptouniverse has built this facility on an unoccupied site of the industrial park ‘Levoberezhny’ in Kirishi. Commenting during the inauguration ceremony of the crypto mining center, Dmitry Yalov, Deputy Governor of the Leningrad Region, said:

Favorable conditions have been created on the territory of the Leningrad Region for the creation of mining farms. There is enough capacity in the region, so electricity prices are relatively low. This is among the undeniable advantages of the region, along with the availability of engineering sites and qualified personnel.

Cryptouniverse says that the ‘first buildings’ of the crypto mining center — spread over an area of 4000 square meters — are introduced to the operation for the mining of Bitcoin and Litecoin. The company also allows other private players to rent their computing equipment on the territory of the mining center.

This is the largest and so far the only farm in Russia that offers the ‘full cycle’ — not just producing cryptocurrency but also offering services to those who do the mining.

During the St. Petersburg International Economic Forum in May, governor Yalo has a private discussion with Russian for “the production of equipment for mining farms and the production of cryptocurrency.” Yalov has not disclosed further details of his meeting with the investors but said that the mining farm is scheduled to launch in 2021.

In addition to launching the crypto mining facility, governor Yalov also talked about Leningrad’s participation in developing the cryptocurrency regulatory framework in Russia. He emphasized that the State Duma of the Russian Federation is considering several bills on digital assets. The governor said:

“At the federal level, legislation is being drafted that will allow the regulation of the use of cryptocurrencies.”

By Duma’s Autumn session, several cryptocurrency-focused regulations are expected to become law which also involves having a uniform taxation structure for cryptocurrency miners and owners. Apart from discussing regulatory structure on the use of cryptocurrencies at the Autumn session, Russian authorities are also expected to discuss other aspects like tax incentives for blockchain entrepreneurs, mechanisms for implementing blockchain in businesses, and other things.

The Russian government has been recently seen encouraging the use of digital assets and considers them as a potential tool to circumvent U.S. sanctions.

What are your thoughts on mining efforts in Leningrad? Let us know in the comments below!