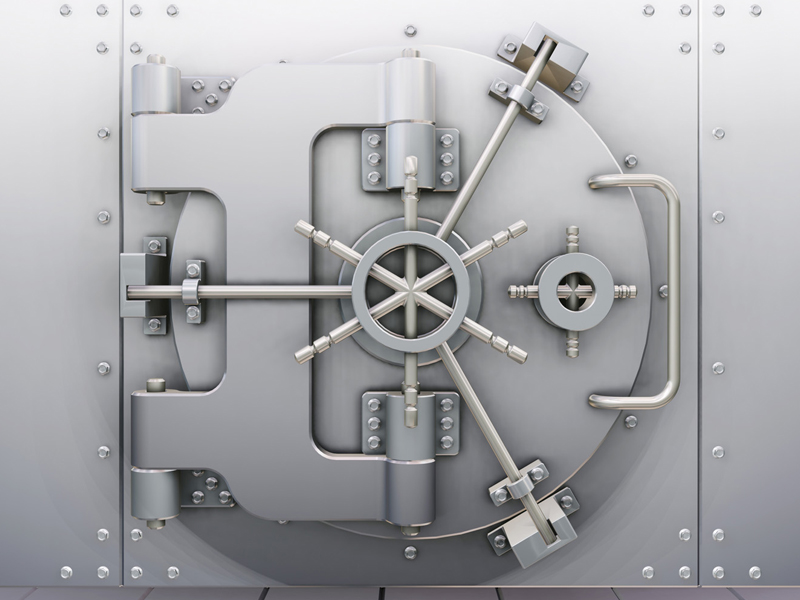 The Bitcoin hardware manufacturer Satoshi Labs has added a new feature to their MyTrezor.com website. In a blog post released during the digital currency’s fabled death, the company decided to add some fun new features to the Trezor home screen and online interface.

The Trezor hardware wallet has been a well-known industry leader within the Bitcoin space. This is due to the device receiving a fairly large amount of good reviews and has continually developed its product line. Now Satoshi Labs has added a passwordless feature after a few weeks of public beta testing and introducing it to the community. The wallet offers new labeling for addresses, accounts, and a  full-text search engine to the user interface (UI).

Connecting your device to the MyTrezor UI users are enabled to connect an existing Dropbox account or create one with Satoshi Labs for free. Then owners of the device can add additional personalization to their Trezor experience. The company says the information stored with Dropbox is fully encrypted and effectively sealed from malicious attacks or data leaks.

The service says the new features are simple to utilize and in no time a person can create particular custom hardware wallet interface. Users can label Bitcoin addresses with a name that accompanies the alphanumeric address. Accounts can be personalized by naming them as well, and commentary can now be added to each transaction. This new system look makes the transaction history view shorter and an easier read while using the wallet account page.

Also, the Satoshi Labs team decided to make the Bitcoin experience humorous and artistic with their new device features. Now users can change their Trezor home screens to various pictures such as the Mt Gox logo, the Doge logo, or really any picture that is 128px wide and 64px tall in black and white. The Trezor’s display will feature the picture every time you power the device up and adds a unique touch to the experience. The home screen gallery has some default images that show some funny crypto-humor, but the feature also allows a custom upload if they meet the requirements listed above.

Since its inception into the Bitcoin community in 2013, the company has developed software and hardware for the cryptocurrency ecosystem. Not only has Satoshi Labs pushed forth a secure device with its MyTrezor interface the business has also created Coinmap. The map shows merchants who accept Bitcoin so users can easily find places to spend their coin. Satoshi Labs Prague-based projects also include a Bitcoin mining operation called Slushpool which covers roughly 3.5 -4% of the network. The team consists of three founders and 15 core programmers and client support specialists who continually show they are proud to serve the Bitcoin community. The new features announced have shown they want their user base to have a better personalized and fun experience while using the digital currency as well.

What do you think about Trezor’s new user interface? Let us know in the comments below.