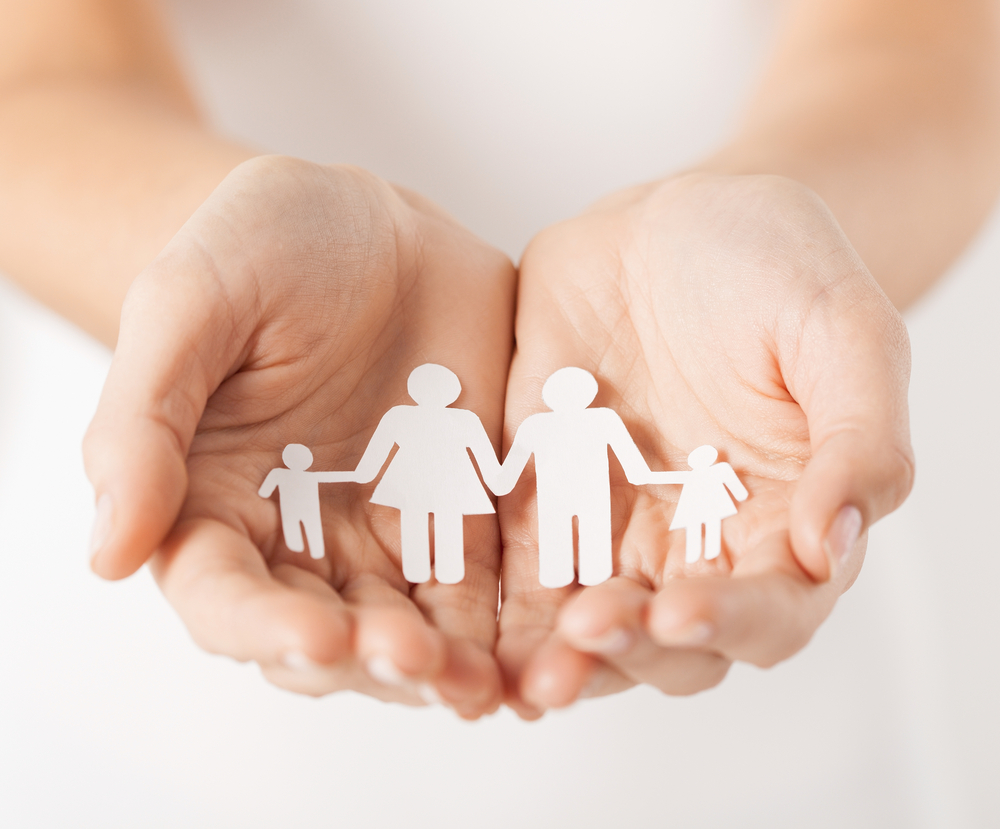 Sean’s Outpost is a renowned homeless shelter that has been accepting bitcoin donations for quite some time now. One of the initiatives of Sean’s Outpost — called Satoshi Forest, a homage to Satoshi Nakamoto — has been the subject of a court case in the state of Florida. Justice has been served, as Satoshi Forest has been deemed legal, and homelessness is not a crime. 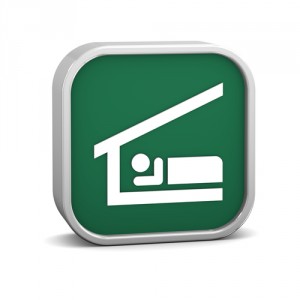 The reason why Sean’s Outpost has been gaining a lot of attention in recent years is because this charitable organization focuses on those in need that are close to home. The state of Florida sees the number of homeless people rise year over year, as the economic crisis is still far from resolved, and job creation remains an issue.

By accepting bitcoin donations in March of 2013, Sean’s Outpost became one of the most respected charitable organizations in the Bitcoin community. The idea of accepting bitcoin donations came from simple maths: 1 bitcoin [at that time] put food in the bellies of 40 homeless people. This is a guaranteed phenomenal return of investment, a key phrase often associated with the speculative nature of Bitcoin as a currency.

Fast forward a few months, and by September 2013 Sean’s Outpost had collected no less than $30,000 USD in bitcoin donations. Divide that number by the US$1.50 cost to pack a lunch for a homeless person, and you can see for yourself how much good bitcoin has done for those in need in that short time alone. Furthermore, this success led to the creation of Satoshi Forest, which elevated the charitable capabilities of Sean’s Outpost. 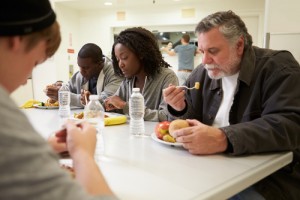 Providing meals for the homeless is a very noble gesture, and it does alleviate some of the daily troubles these people face. However, it does not solve the core issue of being homeless, which is far more difficult to solve. As a result, Sean’s Outpost created their very own “sanctuary for the homeless,” called Satoshi Forest.

Nine acres of wooded land located at 1999 Massachusetts Ave. in Pensacola, Florida became Satoshi Forest, a place where homeless people could “find a respite from simply being poor.” Purchasing the property was less costly than you might expect, at the price of $89,000. To make it even better, the mortgage on the land was just $600, a fee that has been paid in bitcoin every month, and will continue to be paid in bitcoin for the foreseeable future.

Fun Fact: Mortgage payments are not made by converting bitcoin to fiat currency, but paid directly in bitcoin to the mortgage holder. This mortgage holder owns various properties in Florida, Alabama, California and Colorado, and the company now accepts bitcoin payments for its entire portfolio. 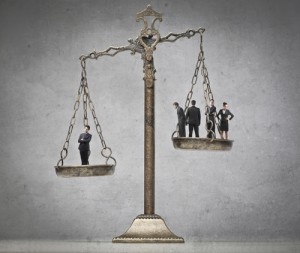 As you would come to expect from such an initiative, not everyone was pleased with Satoshi Forest. Escambia County was especially apprehensive towards the idea of having homeless people linger around in the area. The main focus of their claim against Sean’s Outpost and Satoshi Forest was the fact there were “violations under their dubious definitions.”

Plus, a lot of people see Satoshi Forest as a way to bring crime to an economically depressed area. However, a recent inspection by the Health Department showed that Satoshi Forest did not violate any civil codes. Nevertheless, a court would have to preside over the matter and cast their judgement once all of the evidence was taken into account.

Speaking of evidence, there was an apparent lack of proof regarding any of the claims made by Escambia County. Two of the five charges against Sean’s Outpost project were dropped, and magistrate Janet Lander dismissed the entire case on April 22nd. But do not be mistaken, as this will not be the final attempt by the Escambia County to harass Sean’s Outpost.

Does Sean’s Outpost do good in its community? Let us know in the comments below!