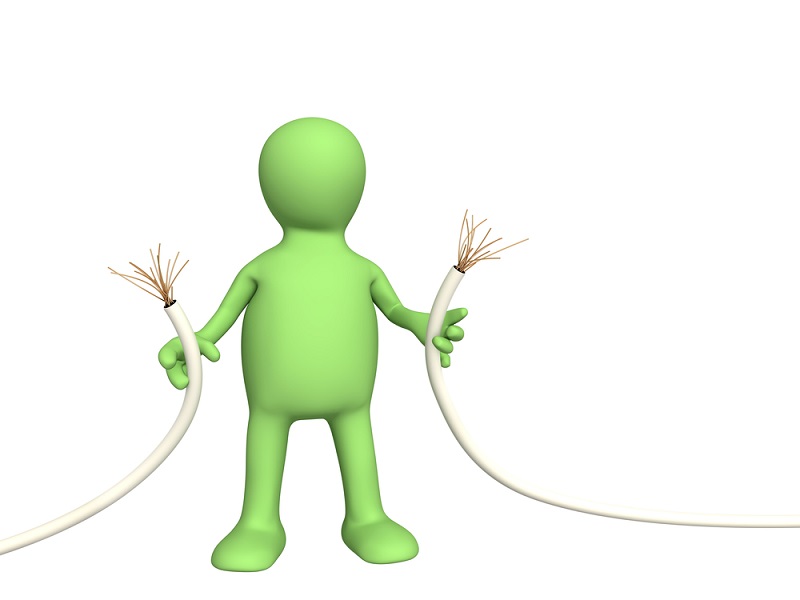 Solving The Bitcoin Communication Disruption With QQ And Other Tools

If there’s one thing the entire Bitcoin block size debate has taught the digital currency community, it is how little effort is being made to bridge the gap between “Western” and “Asian” miners. While most of the Asian community uses the QQ messaging platform to communicate, shouldn’t we all embrace this medium of communication and try to get on the same page again?

Communication in Bitcoin is Hard At Times 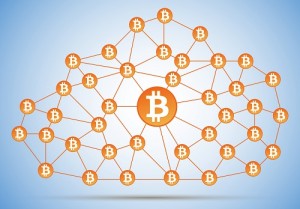 Whenever a topic is raised in the Bitcoin world, the native language to express thoughts and share ideas is English. This is only normal, as most people assume English is the language of the Internet. However, Bitcoin enthusiasts in Asia might tend to disagree with that statement, as Asian languages are very common over the Internet as well.

Moreover, making announcements in English is a great start, but they will have to be translated into Chinese, Japanese, Cantonese, and other languages as well if the message has to reach everyone. Right now, there is a communication disruption between English and Non-English speakers in the Bitcoin world, making it hard to get messages across in a proficient manner.

There is one way to solve all of these issues, though, and that is by using the same communication platform among all Bitcoin enthusiasts. Most of us own a smartphone with different messaging applications installed already, ranging from Telegram to Whatsapp and Slack. However, there is still a lot of factorization going on between these messaging tools, as not everyone uses the same platform.

Reaching our Asian counterparts, for example, seems all but impossible unless we start using QQ. All of the Chinese mining pools use the QQ messaging platform to communicate with miners and even spread announcements. Joining or creating groups on this platform is relatively easy, and would provide the “Western” Bitcoin community with a direct line of communication to the Asian side of things.

Getting the non-Asian part of the Bitcoin community to use QQ as a messaging platform would be quite the challenge, though. Doing so would be beneficial for companies dealing with Asian customers, such as exchange and lending platforms. But even media outlets and “general” community members could benefit from this scenario as it could lead to more innovation in the future.

QQ Is Not A Perfect Solution Though 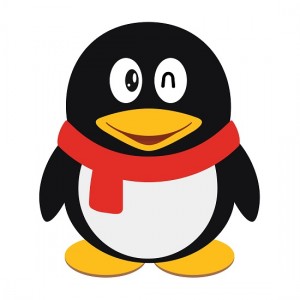 There are some drawbacks to using the QQ platform as well, though. First of all, centralizing Bitcoin communication over one platform is not the best idea, and there will always be a demand for other options. No one is saying QQ would have to replace all of the platforms we use right now, but it should not be underestimated as a communication platform for the entire Bitcoin community either.

But the biggest issue comes in the form of the QQ mobile app itself, which is not tailored towards the Western world by any means. There are tons of negative reports on this app requesting far too many device permissions, offering features and notifications people get annoyed by, and so much more. Adopting this solution would create a significant learning curve.

All in all, the Bitcoin community would benefit from using one communication solution that can operate in a decentralized way. QQ is not a perfect solution, but it is something to consider if nothing better comes along. Proper communication is beneficial to any business or industry in the world, and Bitcoin is no exception.

What are your thoughts on communication platforms in the Bitcoin world? Should we look at QQ or come up with a different solution where censorship is not possible? Let us know in the comments below!