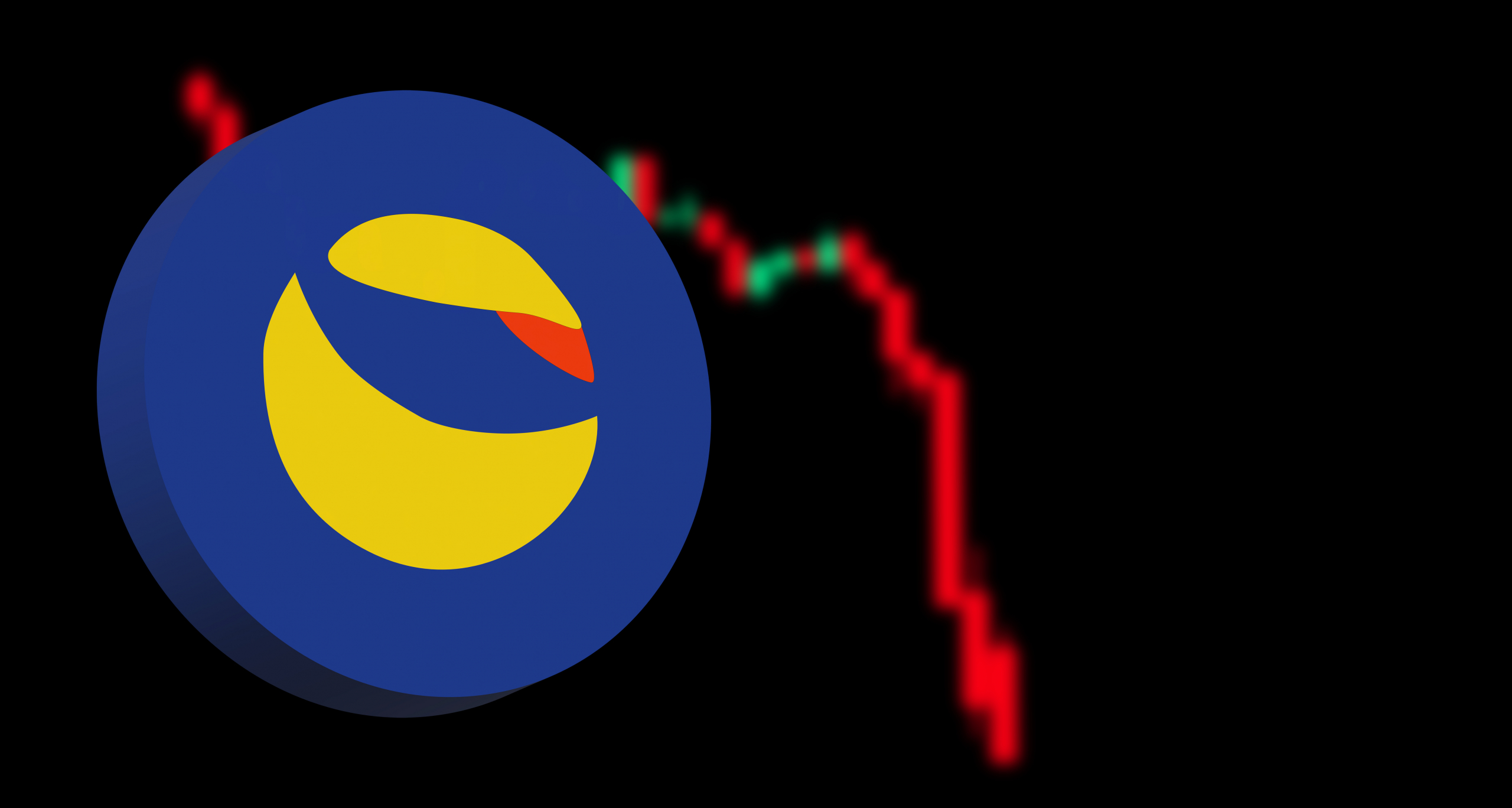 Authorities in South Korea have asked Terra CEO Do Kwon to testify before lawmakers about the events that led to LUNA’s huge price drop.

Korean legislators, according to local news station NEWSPIM, are attempting to protect investors from additional harm by researching the occurrence and gaining a complete knowledge of what occurred.

JUST IN: 🇰🇷 South Korea's ruling party has called for Do Kwon to attend a parliamentary hearing on the $UST and $LUNA collapse.

According to the report, representatives from South Korea’s “big four” – Bithumb, Coinone, Korbit, and Upbit – as well as smaller local exchanges were invited. These platforms are anticipated to provide details about their actions during the LUNA crash. 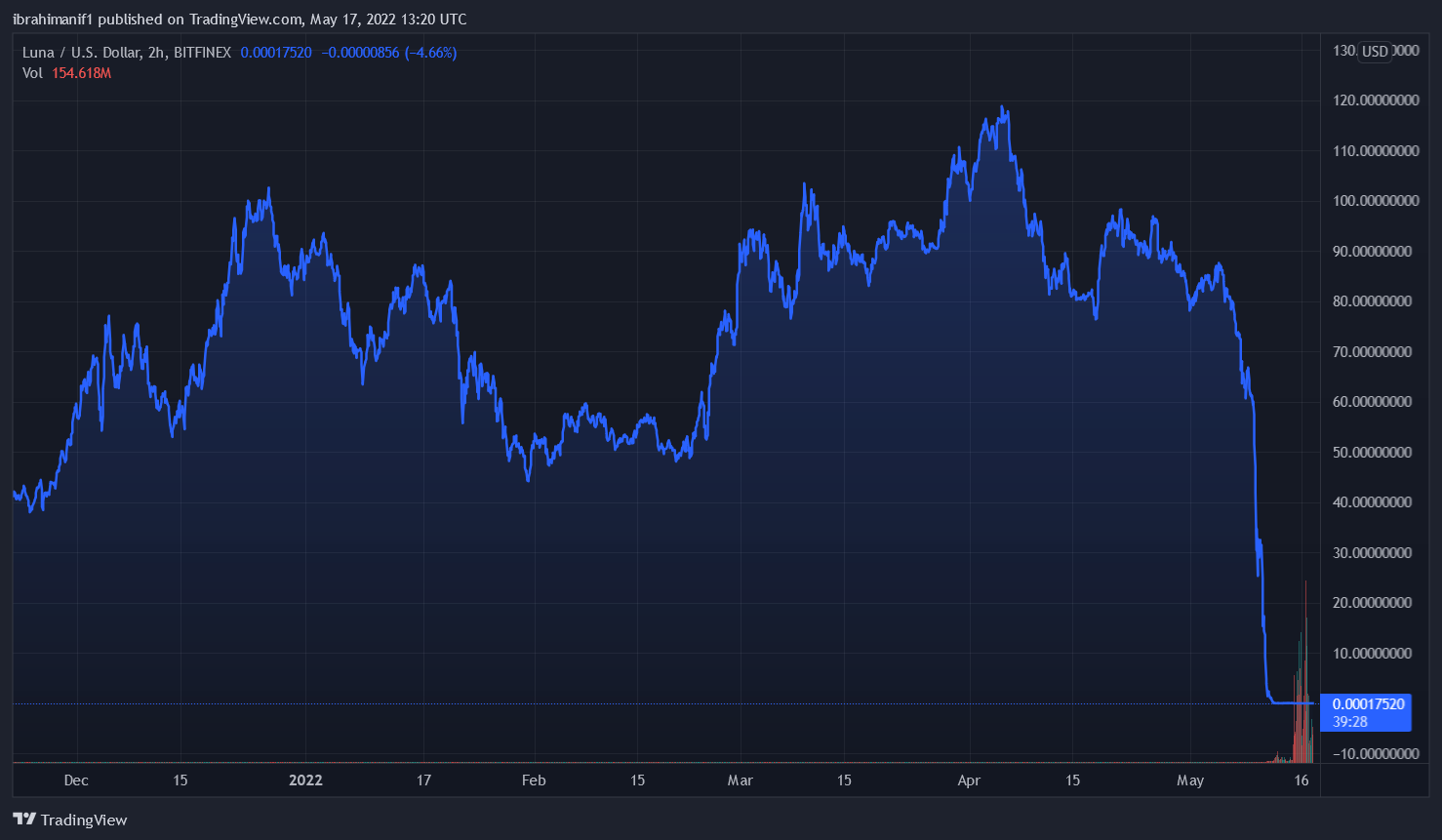 The People’s Power Party’s Yoon Chang-Hyeon pointed out that local crypto exchanges elected to stop trading support for Terra’s tokens at different periods, and that platforms must provide reasons for their decisions.

“We should bring related exchange officials, including CEO Kwon Do-Hyung of Luna, which has become a recent problem, to the National Assembly to hold a hearing on the cause of the situation and measures to protect investors.”

Since last week, the token’s value plunged to a low of $0.04. The value of the other native token, Luna, has likewise fallen as a result of people arbitraging it against UST.

The South Korean legislator explained the harm caused to local investors by the decline and demanded that Do Kwon come before the country’s parliament. At the same time, Kwon is looking for a solution, and his most recent proposal is a hard fork.

Chang-hyun did, however, mention the actions of the country’s main crypto exchanges, claiming that Coinone and Korbit ceased UST trade on May 10, Bithumb on May 11, while Upbit took two days longer.

As a result, he wants executives from these exchanges to appear at the hearing.

Related Reading | Will LUNA Go Extinct After Being Delisted By Binance, Bybit And eToro?

According to sources, the Financial Services Commission (FSC) and the Financial Supervisory Service (FSS), two of South Korea’s major regulatory authorities, have opened an official investigation into the incident.

According to reports, the agencies launched a “emergency inspection” and demanded necessary data from domestic crypto exchanges. According to Yonhap News, an industry insider claimed:

“Last week, financial authorities asked for data on the amount of transactions and investors and sized up the exchanges’ relevant measures. I think they did it to draw up measures to minimize the damage to investors in the future.”

According to industry sources, the Financial Services Commission (FSC) and the Financial Supervisory Service (FSS) have requested information on transactions involving TerraUSD and LUNA, including trading volumes, closing prices, and the number of relevant investors. Top financial authorities have also requested their remedies to the current market fall, as well as analysis of what caused it.

While authorities attempt to respond to the LUNA crash, legal regulatory authority is restricted, according to sources, because rules designed to give crypto oversight do not take effect until 2024.