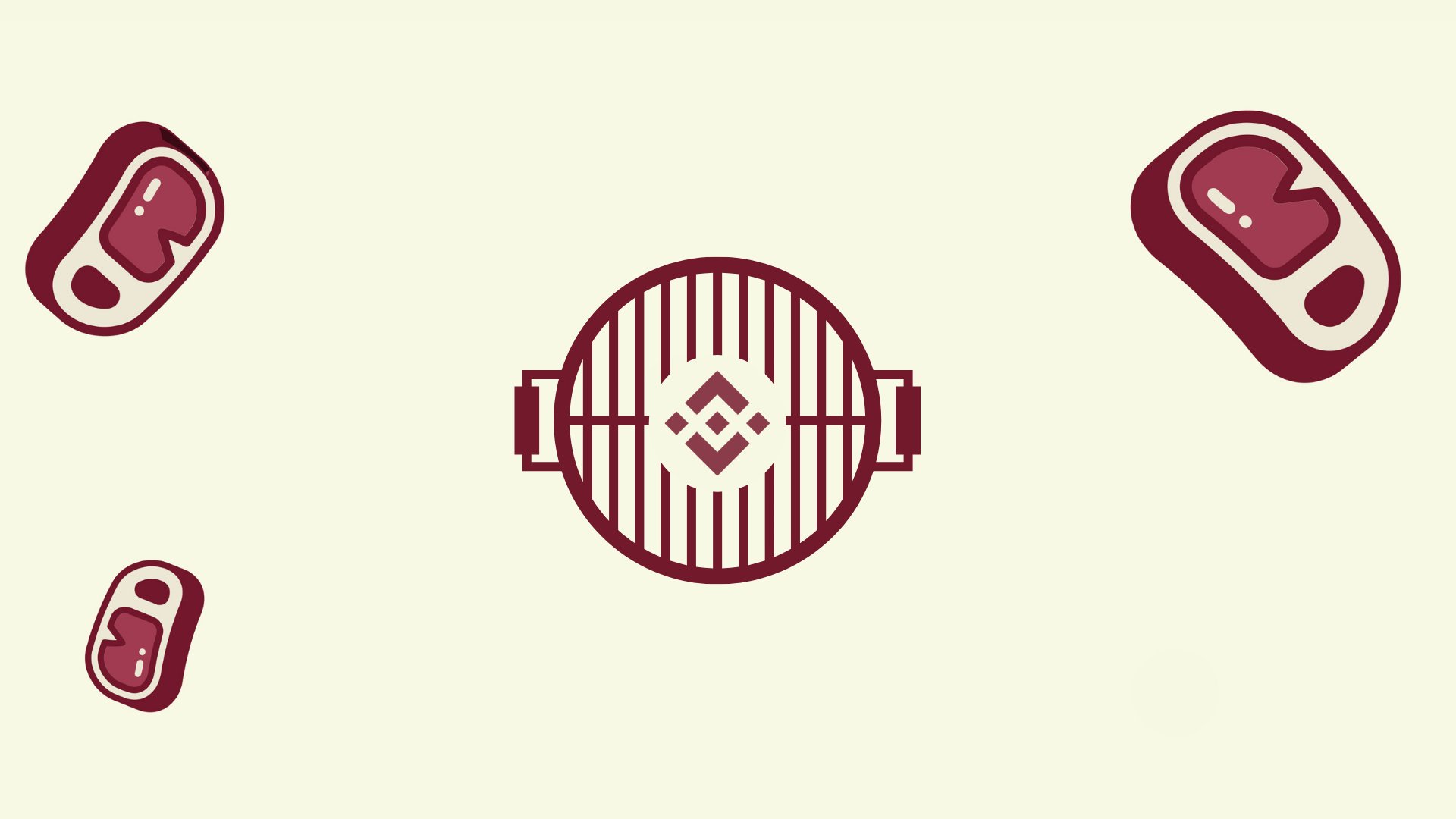 Pull out your forks and knives, hungry investors. SteakBank.Finance, a liquid staking platform on Binance Smart Chain is pumping out prime filet mignon for Binance’s decentralized finance community during a two-week genesis farming period. The upstart defi platform, whose smart contracts have been audited by Beosin and 360safeguard, has announced that 50 million of SteakBank’s SBF tokens will be awarded to new users who participate between April 29 and May 13. Now that’s a lot of steak.

SteakBank is built on BSC, which has recently drawn a large portion of the defi crowd ready to take advantage of its low transaction fees. The nascent defi platform seeks to aid profit-conscious investors to maximise their capital efficiency by allowing users to stake their BNB as well as add it to liquidity pools at the same time. In this way, SteakBank.Finance users can compound yields while retaining liquidity as they stake their assets in liquidity pools and lending platforms.

More Ways to Earn by Steak(ing)

SteakBank.Finance stands out for the way it allows investors to multiply their token yields as they participate in defi. First off, depositing BNB in Steakbank earns users BSC validator rewards, which not only increases profits but helps secure BSC as well. While users gain rewards for lending a hand by staking, they also receive a liquid token, LBNB, which can then be staked again in SteakBank.Finance’s LBNB/BNB liquidity pool for extra earnings. On top of all this, users receive SBF tokens as rewards for staking BNB and adding to the LBNB/BNB liquidity pool. That’s three ways of increasing yields through rewards and should put plenty of steak into your cold wallet.

SBF is SteakBank’s governance token, and has been designed to hold value as well as granting various rights for holding it. Users with SBF tokens can vote on changes to improve SteakBank as it moves forward, which proves to be one of the major advantages of working with platforms in defi: users are in control. SBF tokens can also be burned by users in order to speed up the unstaking process if they are in need of immediate liquidity. Besides this, the fees collected from minting and redeeming LBNB tokens, will be used to buy back the SBF tokens and burned. So, users can not only use their SBF to help guide SteakBank’s future, but they can be sure that the future holds opportunities for value growth as tokens are burned and scarcity drives up value.

How to Get SteakBank Rewards

In order to take part in the 50 million SBF token rewards giveaway, users will need to take part in staking and pooling between 4:00M UTC April 29 and 4:00AM UTC May 13. Around 10 million SBF, or 20% of the rewards total, will be airdropped to users who stake their BNB. An additional 40 million SBF tokens will be airdropped to users who also add liquidity to the LBNB/BNB pool. Furthermore, users who stake BNB for LBNB, add to the LBNB/BNB liquidity pool, and then stake their LP tokens on SteakBank will be airdropped a share of 19,178,0852 SBF. During this rewards period, users will also receive validator rewards from BNB as well as the standard SBF rewards for liquidity pooling.

As a further incentive to participate, users who contribute to the LBNB/BNB liquidity pool will be given a chance to win one of 500 tickets that can be redeemed for $200 worth of SBF. The rewards will be distributed by airdrop on May 14 at 4:00AM UTC. Once the reward period ends, SteakBank will announce another round of incentives in order to keep its hungry users ready for even more Steak, and tokens other than BNB are also expected to be added to the menu as SteakBank continues to grow.