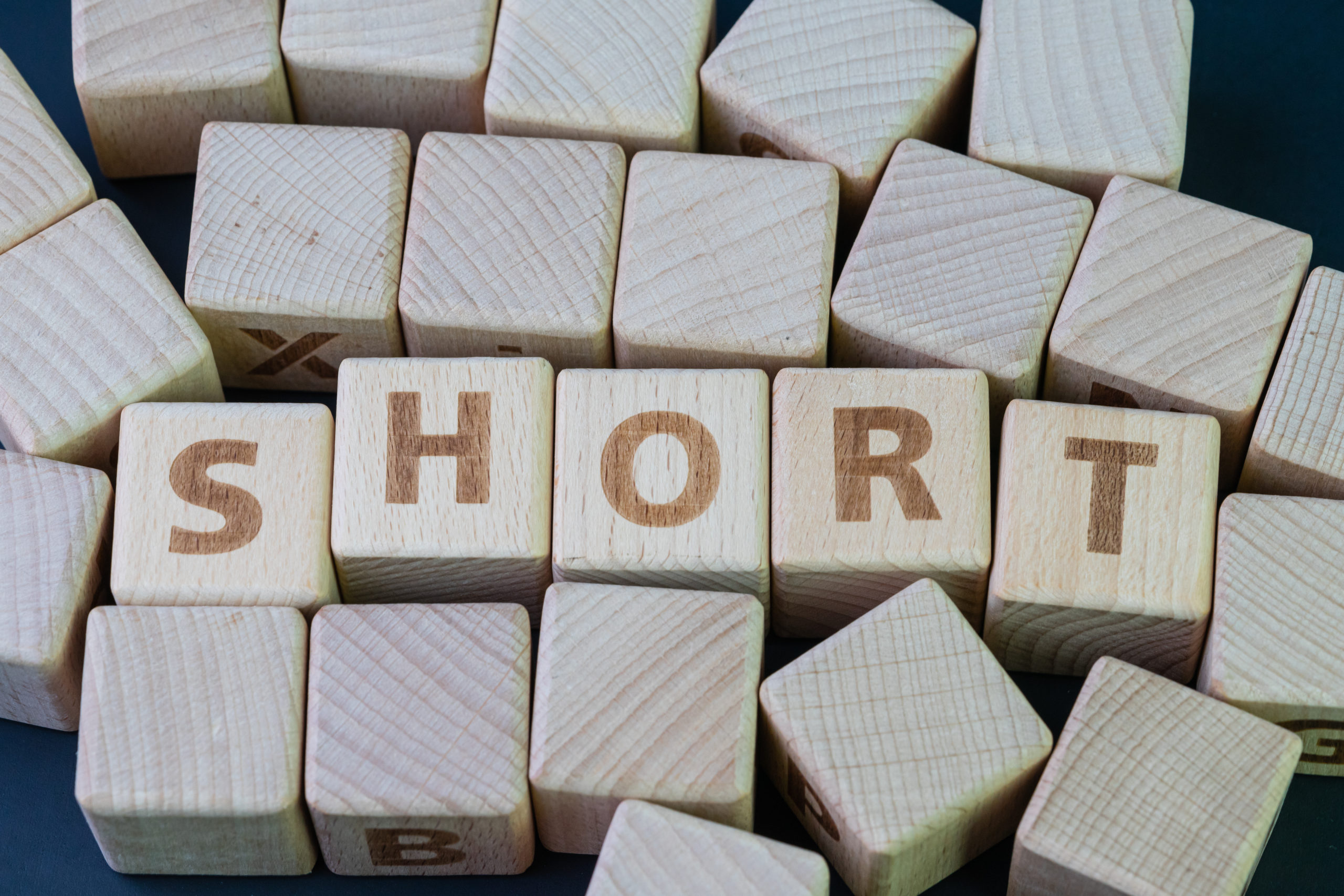 After a record-breaking recovery rally, traders aren’t convinced any of the recent gains in the S&P 500 are sustainable and have amassed the largest net short futures position over the past decade. Due to the ongoing correlation between Bitcoin and the stock market, a massive short squeeze in the S&P 500 index could help Bitcoin finally break out from resistance at $10,000.

2020 is a Rollercoaster Year For the Financial Markets

At the start of 2020, Bitcoin went on a rally alongside other big-name cryptocurrencies like Ethereum, Chainlink, and Tezos. The bullish momentum to kick off the new year helped Bitcoin reclaim resistance at $10,000.

Just as the milestones were set in the stock and crypto market, fears over a then-unknown pandemic just beginning caused investors to panic, cashing out as many assets as they could in a mad dash of liquidation.

The stock market tumbled, going from all-time highs to a record-setting worst quarterly close in history. Bitcoin and the rest of the high-risk crypto market came crashing down alongside the S&P 500, Dow, and other major US indices.

The two assets also recovered alongside one another, keeping the sudden and unusual correlation going. Now, as short positions stack up to the largest net short position across S&P 500 futures over the last nine years, it could end up helping Bitcoin break out from its bear market once and for all. 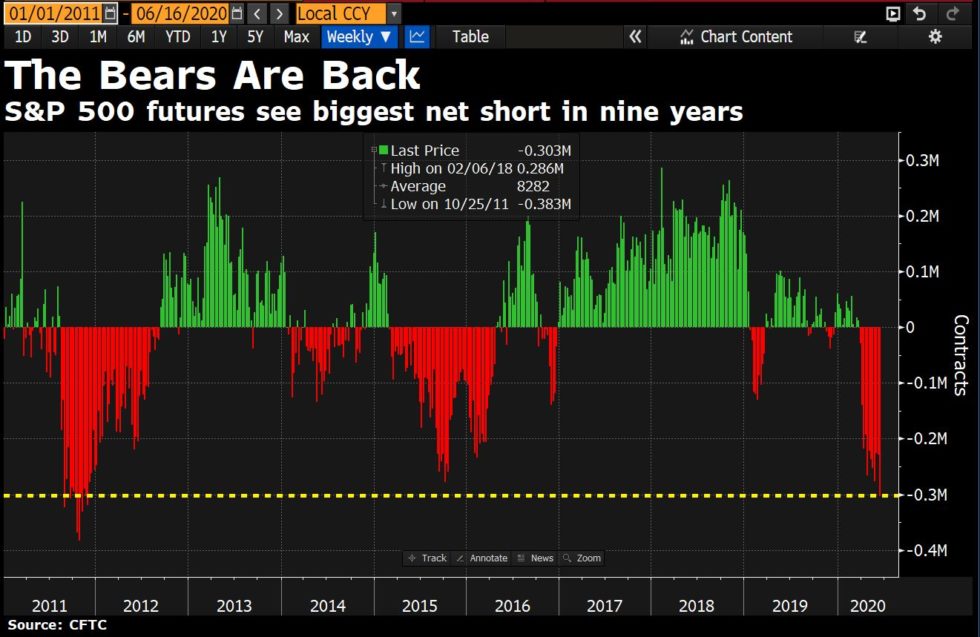 As most crypto traders are likely well aware of at this point, when short positions are overwhelmingly leaning towards one side or the other, a contrarian move is likely, as it causes “max pain” across the market.

Net short positions in S&P 500 futures have reached the highest level over the last nine years.

A short squeeze is a strong move up, purposely designed to force short positions to cover, further driving up the price of an asset. Oftentimes, when assets are stuck below resistance, its the cascading effect of shorts covering and stops being hit that helps propel price through resistance.

S&P 500 short squeezing from here could help it trade closer to or perhaps above its previous all-time high. And if the correlation between the S&P 500 continues, a short squeeze in the stock market could help Bitcoin price finally break through $10,000 once and for all. 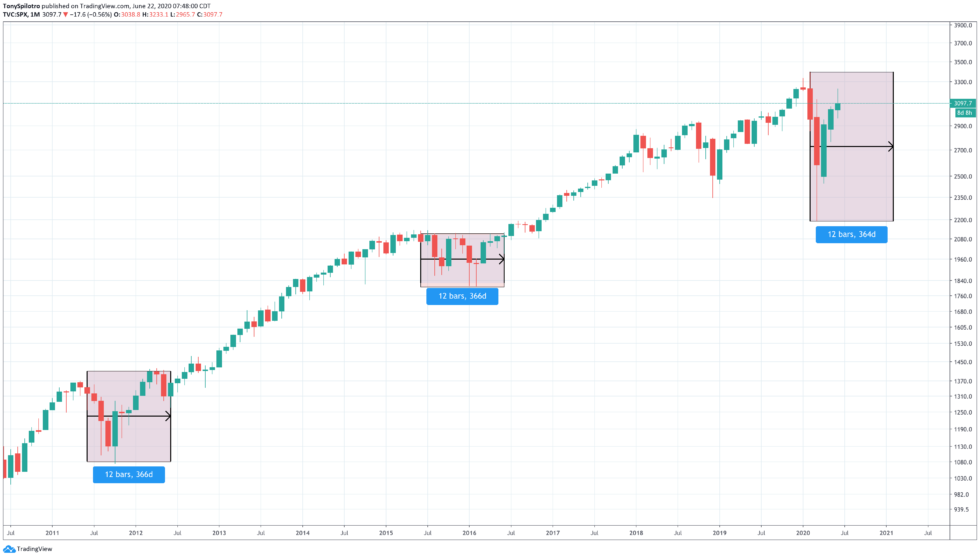 Such a scenario, however, is predicated on a short squeeze that may or may not happen. The last instances of short positions reaching such highs resulted in year-long consolidation phases before the next move higher.

Short positions stayed at similar levels throughout the entire duration of each 12-month long period in SPX futures. Should history repeat, the downside in the stock market is only just beginning, and instead of helping Bitcoin along, the S&P 500 correlation could hinder the cryptocurrency’s bull market a while longer.