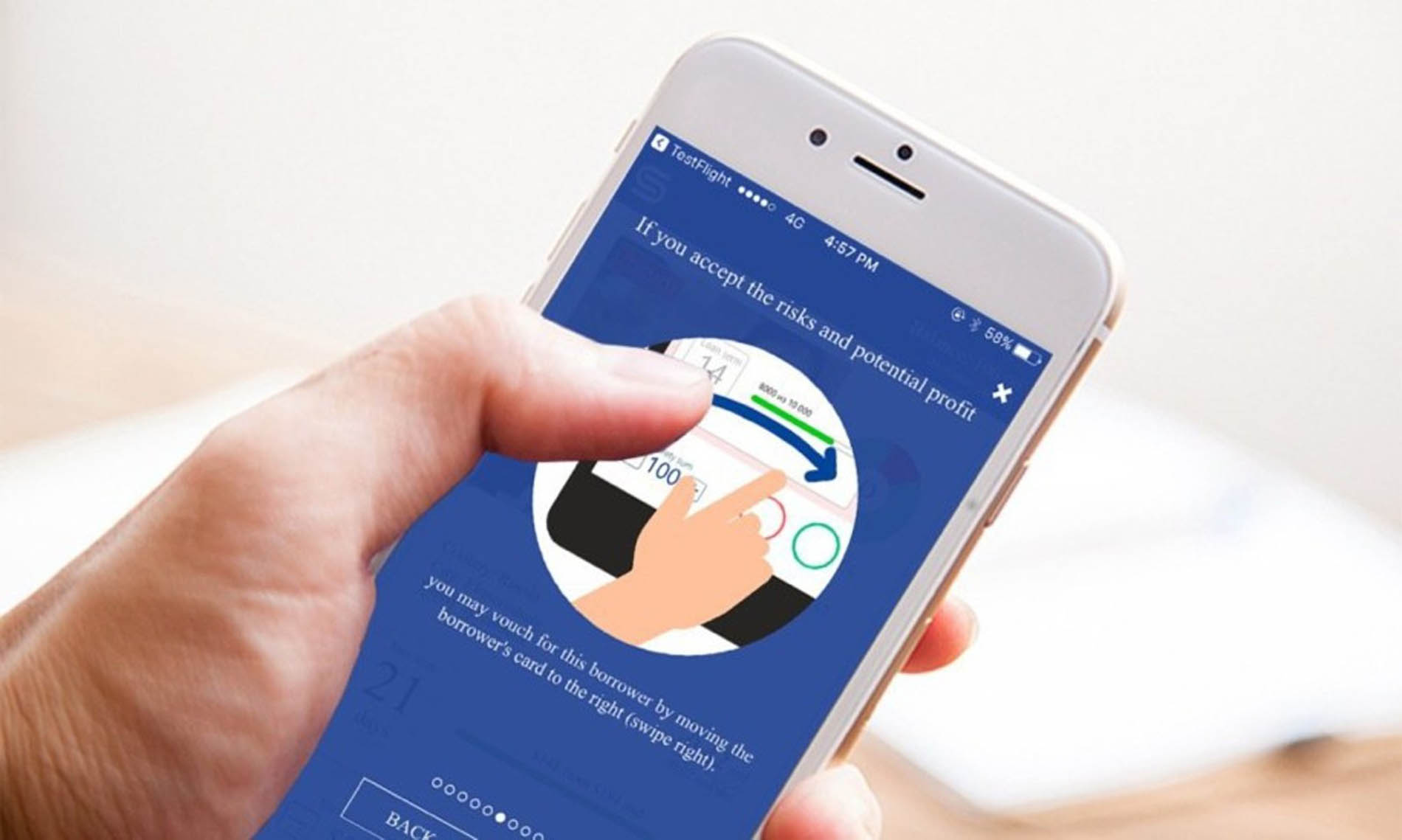 New York-based financing startup Suretly has announced that its crowdfunding campaign is set for July 2017 launch. Suretly offers a safe new way to obtain a personal loan, through its unique ‘Crowdvouching’ platform.

The system employs micro financing organizations, which backs groups of investors willing to vouch for lenders, covering any potentially unpaid debts. These groups of vouchers collectively cover the risk of the lender and all receive financial compensation, based on the credit rating of the borrower.

Unlike traditional P2P lending platforms which require investors to co-sign for a percentage of the loan, Suretly’s crowdvouching system requires a much larger number of backers to secure the loan and in doing so, substantially reducing the individual risk of all parties. Suretly is currently focused on short-term loans, and the platform has already been called the “Tinder for Microloans.”

The company’s ICO will give all investors an opportunity to purchase the platform’s SUR tokens and contribute towards the growth of the crowdvouching project. The crowdfunding campaign is expected to be successful after the company’s Pre-ICO raised over $350,000 in only 48 hours.

Suretly’s crowdvouching platform is designed to help all borrowers but specifically, borrowers who have found it difficult to acquire loans, mostly due to an either poor or nonexistent credit history. Suretly will also be the first lending platform that allows people to buy and sell micro-agreements (called ‘Suretlyships’) that offer a contractual agreement from one party to take responsibility for the debt of a borrower.

These loans are granted by microfinance companies and chosen by the borrower, as long as an ample amount of sureties are acquired to cover the full cost of the loan and interest. Suretly vouchers do not lend any of their own money to the borrower, instead, they form a group of vouchers that collectively use the micro-financing company’s money to pay the loan and remain liable to cover any potential losses that arise in the event of a default.

The best part of the platform’s structure is that most loans are vouched for by dozens of investors so in the event of a default the percentage of the loan that must be covered remains small enough not to affect the vouchers compensation. Meanwhile, the participants continue to receive compensation based on the borrower’s credit rating.

At present Suretly is conducting trials of its crowdfunding technology for more short-term loans, with a maximum period of 30 days. In the interest of convenience, Suretly is supporting repayments on the platform in both fiat currency and the platforms native SUR cryptotokens.  The company has already set up its operations in Russia and has plans to enter the US market in Q4 2017.

Suretly is aiming to raise between $1.5 – $8 million USD in the next round of financing by selling 15% of its existing shares. All donated funds from the ICO will be used to develop various aspects of the project further. The SUR tokens are created over ETH blockchain for the purpose of crowdsale.

The initial ICO rate will be 10 SUR tokens to 1ETH. During the first hour of the ICO, participants will receive 17 SUR tokens per ETH (70% bonus). After the first hour, the number of tokens per ETH will reduce to 15 SUR. As the crowdsale progresses, the number of tokens will reduce daily following a linear progression until it reaches 10 SUR per ETH.

Suretly will cease token creation once $8 million is raised, or after the ICO expiration date is reached. Once fundraising targets are successfully met, the platform will issue an additional 10 percent of tokens to the option pool for rewarding current and future employees, to be locked for a 12-month period, during which they cannot be sold.

The platform also plans to issue a 2 percent bounty in the coming days. The total number of tokens created by the platform will be limited to the ones created by the end its ICO campaign, after which no new tokens will be created.