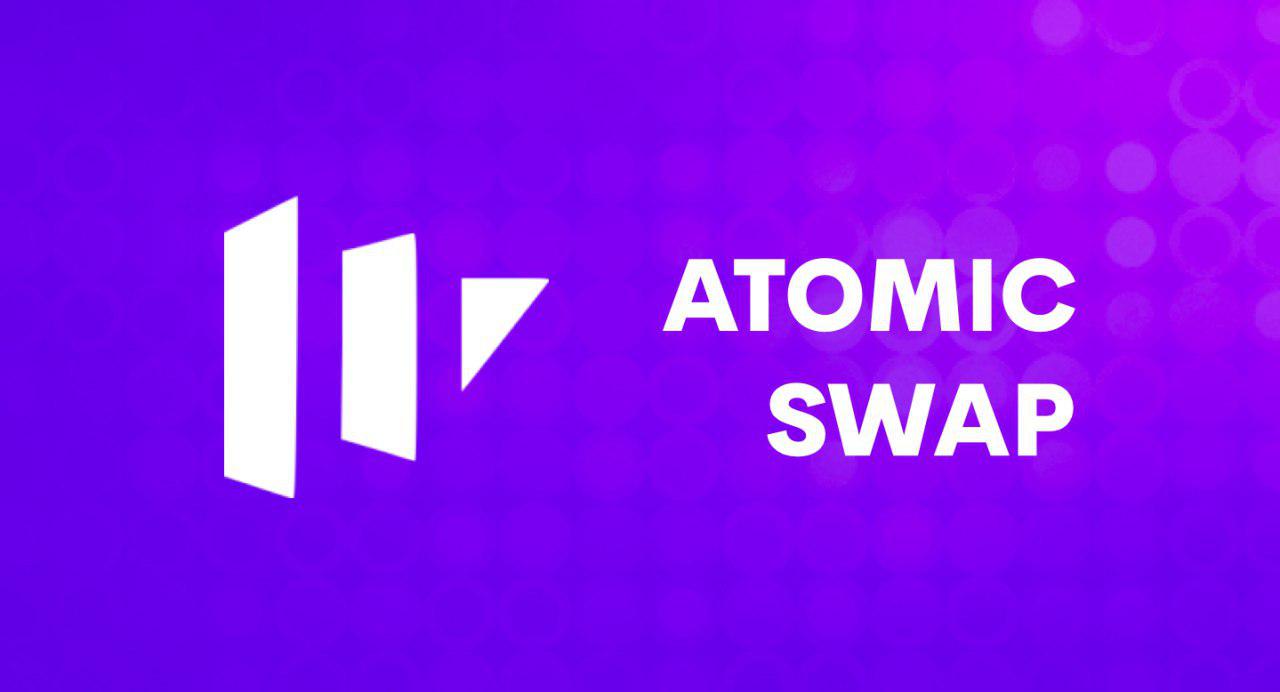 Swap.Online, a company developing a cross-chain hot wallet has announced the release of the project’s decentralized platform on the Mainnet. The release includes a built-in wallet and a service for atomic swap exchange between BTC, ETH, ERC-20 tokens. The team also have performed the very first Atomic Swap between EOS and Bitcoin blockchains on both test and mainnet.

The platform is currently operational as a web version, while the developers claim they’re currently working on a convenient desktop version, as well as on an extension for the Google Chrome browser.

Additional features that the team plans to roll out in the future include the functionality for buying and selling supported crypto with fiat money. The company stresses that it charges no transaction fees or other fees for its services.

“We are looking forward to become a common, understandable and easy-to-use wallet, just like MyEtherWallet, but with various cryptocurrencies support and swap functions,” says Swap.Online CEO, Alexander Noxon commenting on the mainnet release.

“It’s a great hot wallet for operational expenses in most popular currencies. You can store ETH, BTC, EOS, USDT, tokens, buy them with fiat money, and trade them with other users – safe and sound. No need to trust your funds to any third party,” he continued.

Swap.Online also has plans to launch Swap.Button, which would be a many-to-one transactional instrument blockchain projects could use to accept contributions in crypto. It will act as a website widget allowing its customers to accept BTC, ETH, and other tokens as easily as payments via Visa and Mastercard at online stores.

The team has also announced they launched a reward campaign that distributes tokens via a special tool. Those participating are said to win up to $500 worth of SWAP tokens by interacting with the platform and making atomic swaps on the testnet and the mainnet. The team will assign a special campaign manager to distribute the rewards.

The press release states that the team is going to add more ERC20 tokens to the wallet balance list, and invites the community to do their share in suggesting new tokens for listing via the project’s Telegram group.

What do you think of Swap.Online? Let us know in the comments below!