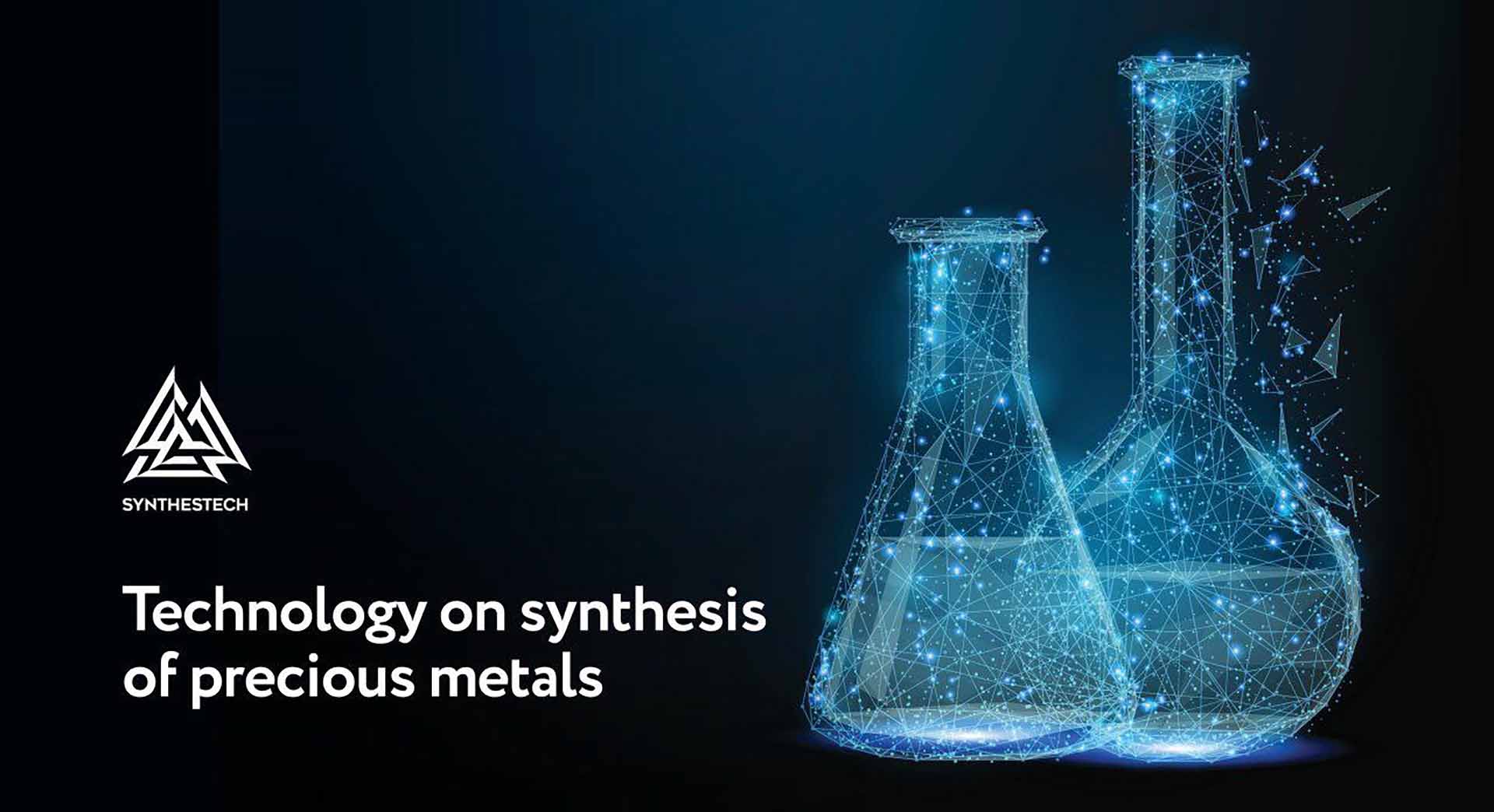 With the growing popularity of ICO as a tool for attracting investments, projects from the world of blockchain and cryptocurrencies, as well as from a real sector of the economy, have started launching Token Sales. Synthestech is one of these projects, a research center that is developing an innovative technology for synthesis of precious metals and valuable chemical elements. Pre-ICO is already finished and, as a result, more than $ 400.000 (Hard Cap) was raised, even before the official campaign launch. Investors from Russia, China, and Japan have shown special interest in the project.

Leading scientific institutions have started to seriously study the phenomenon of Low-energy nuclear reactions or Cold fusion not a very long time ago. The amount of experimental material is enormous; powerful theories are put forward which do not contradict the standard physical models. Today, there are even successful attempts to commercialize this phenomenon. Andrea Rossi, an Italian entrepreneur, in collaboration with the physicist S. Foccardi, have managed to create a reactor that generates thermal energy.

Cold Fusion also has another application: the process is accompanied by nuclear transmutations of elements. Many experimenters noted that they obtained valuable elements, including platinum group metals.

Synthestech has focused on the development of the transmutation technology for production of platinum metals. Such technology will enable to obtain platinum and other valuable elements from cheap raw materials. However, this is possible already today using the high-energy nuclear reactions (nuclear fusion), but this is incredibly expensive. Synthestech researchers have figured out a way to reduce the costs of elements transmutation through low-energy nuclear reactions (LENR). These are reactions that occur at room temperatures and do not require large energy impacts.

Several hundred experiments have been carried out and platinum group metals were obtained. In the matrix consisting of low-value elements such as iron, copper, tungsten, etc., after processing emerged new elements, among which the valuable ones were platinum, iridium, ruthenium, etc. That means, that an artificial production of valuable chemical elements of the platinum group has been carried out. ICO will be launched to continue research and to transfer the technology from the experimental to the industrial level.

Today the world produces and utilizes about 200 tons of platinum, about the same amount of palladium and about 50 tons of other platinum metals. In general, it is approximately 450 tons. The prices range from $ 900 to $ 1500 per troy ounce. According to estimations, the world market for platinum metals is worth about $ 14 billion. However, there is a serious shortage in all segments, since the platinum group metals have unique physical and chemical properties and are irreplaceable in such industries as medicine, jewelry, oil refining, electronics and instrument engineering, etc.

Constant demand and the growing deficit result in the permanently high prices. In many industries, there are no analogues to this precious metal, and it will be actively used for a long time. In addition, platinum metals are rare in nature and practically never occur in pure form. Palladium and platinum are traded on all major exchanges in the world, there are hundreds of foundations that make long-term investments into these metals with an investment horizon of 10-20 years. Metals are considered to be the most conservative assets, demand is growing in times of crisis and uncertainty in other markets. 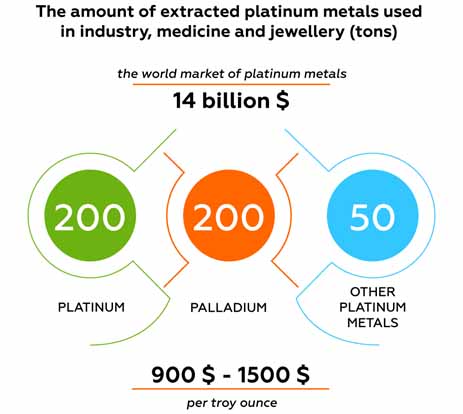 Road Map and Perspectives of the Project

The project has colossal medium and long-term perspectives and is not influenced by governments and other regulators of the cryptocurrency market. STT Token is a dividend token that grants the right to receive profit from the developed technology and is provided with real assets – a modern scientific laboratory and a research base. While, in the short run, one can make money trading almost any coins and tokens, in the long run, there will remain just a few of today’s ICOs. One of them is the Synthestech project.

Currently, the team faces a new ambitious task. They plan to transfer the research results into the full-scale technology and production. This requires expensive analytical and industrial equipment, as well as a separate laboratory complex. Construction of such a laboratory will attract a huge number of specialists from all over the world.

The profit yielded from the development and use of such technology will be hundreds and thousands of percent. Capitalization will increase many times after the laboratory launch.

Investors will receive the first dividends from the production in early 2020, and the growth of token prices, according to analysts, may reach 300-400% after the end of Crowd Sale.

Further information and results of the Synthestech’s work, as well as details about the ICO terms and the team members, can be found on the project’s website, in social media networks and in White Paper of the project.