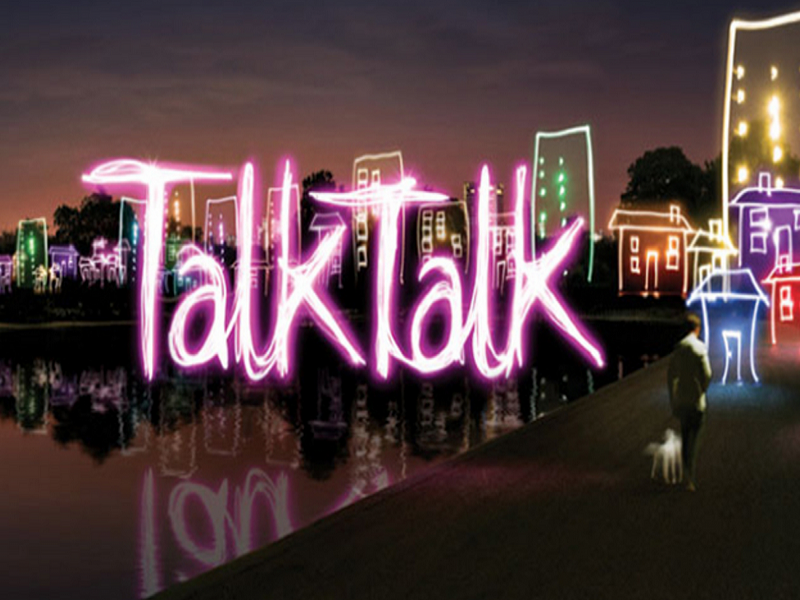 Whenever a major company or service provider gets hacked, one would expect them to step up their security game by quite a margin. Just a few weeks ago, British ISP TalkTalk was hacked, and a fair amount of customer data was obtained illegally. But that isn’t the of the line for worrying customers, as researchers have unveiled additional vulnerabilities that put customer information at risk. 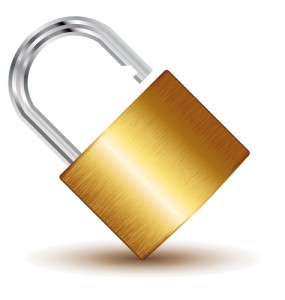 When the TalkTalk hack occurred a few weeks ago, a total of 157,000 customers were affected. Among the information retrieved were names, addresses, phone numbers, and even dates of birth. Up until this point, it remains unclear as to whether or not any financial details have been leaked.

But that isn’t the only concern for TalkTalk customers, as researchers have unveiled even more security flaws affecting the ISP’s systems. Especially the online services run by the company are vulnerable to attack, such as the ISP’s website, as well as their email services. Needless to say, these security risks need to be patched sooner rather than later.

Exploiting these vulnerabilities could lead to even more TalkTalk customer information being stolen, including financial details. However, these vulnerabilities should be non-existent by now, especially since the British ISP announced they had tightened security in an attempt to regain some of its former reputation.

Leaving several parts of the TalkTalk website unencrypted indicates the company has done anything but upgrade their security since the hack that took place in October. Additionally, a large portion of TalkTalk’s email services remains unencrypted as well, according to Codified Security. 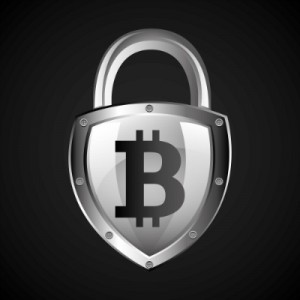 All it takes for a hacker to obtain data is [remote] access to a TalkTalk user’s internet connection, as they can then intercept communication.  One of the possible outcomes would be to direct users to a malicious website, or snoop on sensitive data and private conversations. In fact, it only takes a matter of seconds to spot the weaknesses on the ISP’s website, which is not boding well for the future of this company.

Even in the wake of the largest hack taking place in company’s history, TalkTak still doesn’t get the message. Security on all sites and services is paramount in this day and age, and there is no margin for error. The same principle applies to Bitcoin companies, who must do everything they can to protect their users from [financial] harm.

Over the past six years, various Bitcoin platforms have been hacked and attacked. Sometimes, these attacks were successful, and Bitcoins were stolen. However, every single one of those sites has learned from their mistakes, and implemented proper security measures ever since.

What are your thoughts on TalkTalk still being vulnerable to this very day? Let us know in the comments below!