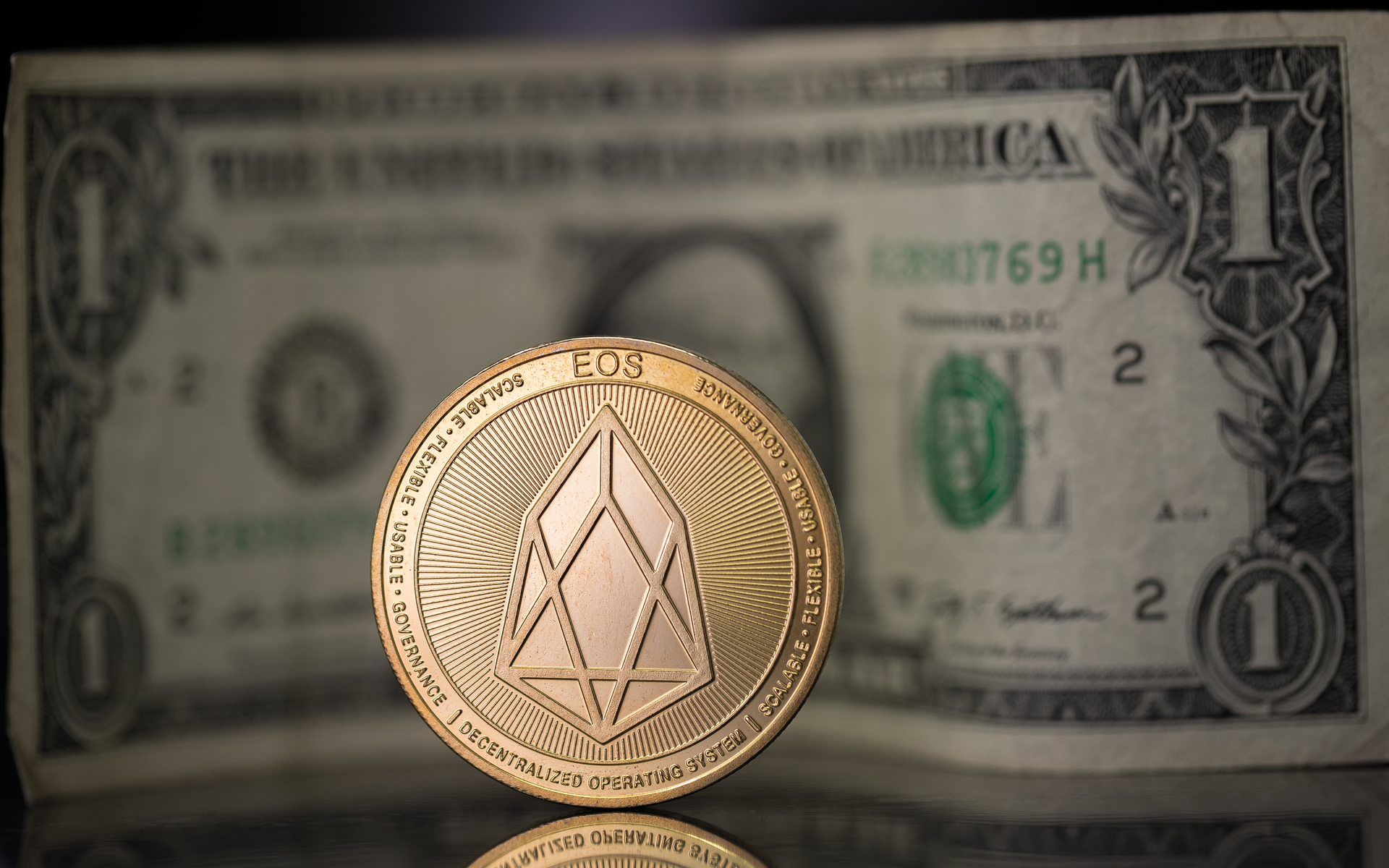 Tether has announced that it will be issuing its USDT stablecoin on the EOS blockchain in partnership with Block.one

In a press statement issued on its website, Tether announced that EOS is the next blockchain to host the USDT stablecoin following similar launches on Ethereum and TRON. An excerpt from the post reads:

Following the widespread success of Tether across Omni and Ethereum, we are delighted to announce the addition of EOSIO to the list of blockchain networks now supported by Tether.

Following the widespread success of Tether across Omni and Ethereum, we are delighted to announce our launch on EOS.

According to the announcement, the company developed the EOS smart contract for its stablecoin and before deploying on the tethertether EOS account.

The statement also revealed that faster transaction throughput and enhanced scalability of the EOS blockchain was a major part of Tether’s decision to launch its stablecoin on the network.

Back in early 2018, Tether upgraded from the Omni protocol to the Ethereum network citing lower fees and faster transaction times. Despite multiple controversies surrounding the company and Bitfinex, USDT still remains the most widely used stablecoin in the market.

We are delighted to be able to present the next step in the evolution of Tether. Combining the potential of both Tether and EOSIO is a further step towards blockchain interoperability and being on the forefront of this development is a fantastic feeling which further highlights our dedication to the maturation of the digital asset space.

Blockchain interoperability – the ability to freely transmit data across different blockchain networks remains one of the fundamental goals of the emerging digital landscape. However, with blockchains employing different consensus mechanisms, the emergence of a functioning interface for still appears unattainable, at least, for now.

For Tether, creating USDT support across the major platforms is part of the company’s efforts to improve blockchain interoperability. Also, the company says such moves provide a framework that will improve the speed and efficiency of cryptocurrency microtransactions.

This new partnership does pit two companies seemingly always in the spotlight for negative reasons, as far as the crypto news circuit is concerned. While the alleged discretions might differ in detail, they both point towards similar accusations of lack of transparency and decentralization.

Since the news of the launch emerged, EOS [coin_price coin=eos] is up by more than three percent. There might not be any causal link between the slight price gain and the announcement given that the altcoin market has been in the green over the past 24 hours.

What do you think Tether’s availability on multiple blockchains will mean for cryptocurrency microtransactions? Let us know in the comments below.