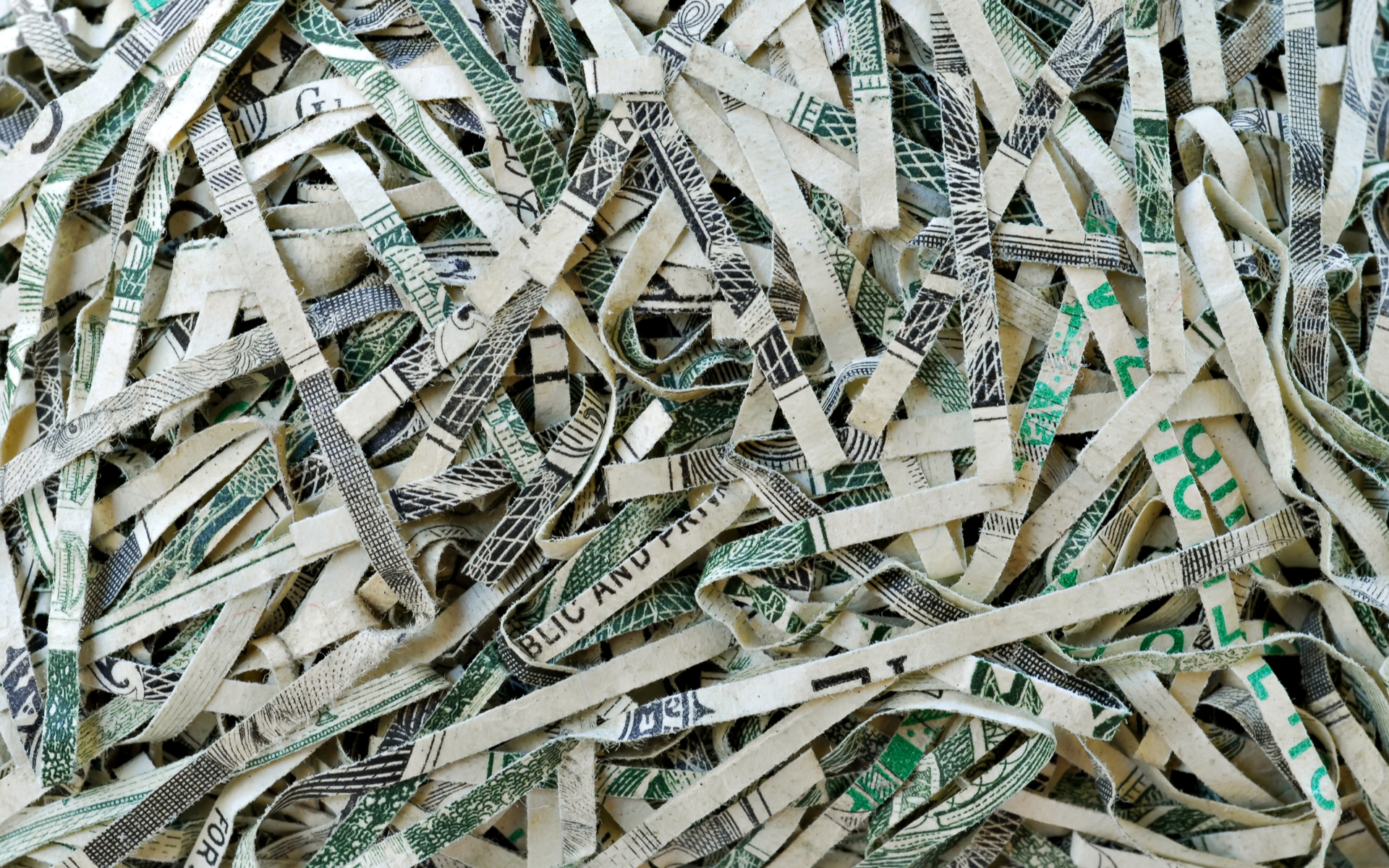 Yesterday Tether quietly took 500 million USDT out of circulation, then promptly destroyed them.

Yesterday the stablecoin saga took a new twist as Tether Limited, the company responsible for minting and distributing the USD-pegged ‘stablecoin’ Tether (USDT) [coin_price coin=tether], removed 500 million USDT from circulation and destroyed them.

Blockchain data from OmniExplorer.info shows that Tether moved 500 million USDT from their treasury address to a different address ,which the firm’s website identifies as the official USDT issuing address. Once the transaction was confirmed, the issuing address rejected the tokens which essentially removed them from circulation and also destroyed them.

Tether seemed to realize that the action would raise suspicions and questions amongst the cryptocurrency community as the stablecoin’s market cap has taken a 29% beating over accusations of participating in unsavory trading practices with Bitfinex and suspicions of insolvency.

As an attempt to combat rumors and further degradation in token price, Tether issued the following statement:

Over the course of the past week, Tether has redeemed a significant amount of USDT from the circulating supply of tokens. In line with this, Tether will destroy 500m USDT from the Tether treasury wallet and will leave the remaining USDT (approx 466m) in the wallet as a preparatory measure for future USDT issuances. Conceptually, the Tether issuance and redemption process is outlined in the Tether white paper, with issuances and redemptions visible through observing the Tether treasury balance on the OMNI blockchain.

On October 9th, Tether had a total market cap of $2.8 billion and over the course of the month, the stablecoin, which was once the primary dollar pegged asset used by traders has seen its total market valuation drop below $2 billion as new regulated stablecoins are launching almost daily.

To date, the stablecoin has dropped 29% and the asset dropped even further when Coinbase announced plans to listed USDC earlier this week. It’s pretty clear that many traders are redeeming USDT for USD or purchasing other stablecoins which are not mired in controversy.  In total, Tether has pulled 800 million USDT from circulation and after today’s action, the Tether treasury contains roughly 467 million USDT.

Do you think Tether is thinning its coin count as an attempt to re-peg with the U.S. Dollar? Share your thoughts in the comments below!