Cryptocurrency mining is both power and heat intensive. In the case of the latter, miners have been known to flock to countries like Iceland, as well as cities like New York. Texas based blockchain-based platform, TMGcore, is showing that this doesn’t have to be the case.

According to Dallas News, the company uses custom-built mining rigs and a tested patented cooling method to ensure that their mining operations are not location-dependent. In fact, the company will soon be moving to a 150,000-square-foot data center in the city of Plano, Texas to set up shop.

TMGcore will be using a two-phase liquid immersion cooling process to combat the high level of heat produced by mining. As the term suggests, the equipment will be immersed in a cooling liquid that will absorb heat, convert it into gas, and then eventually liquid.

The company’s CEO, J.D. Enright, explained the impact that this system could have:

One of TMGcore’s investors, Pinchal & Co, bought the data center in Plano for a cool $60 million. 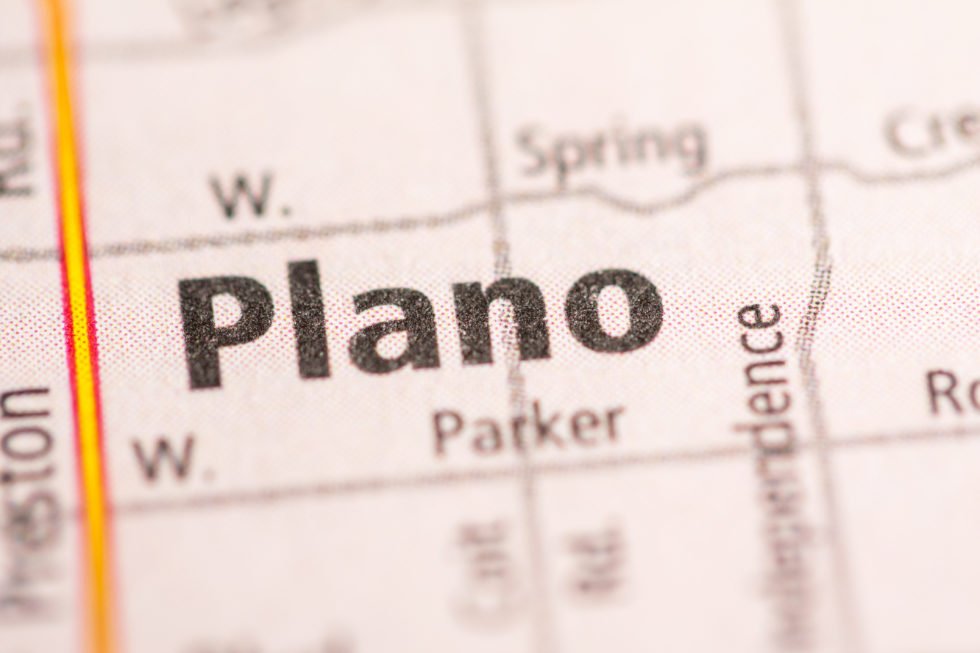 The Price of Competition

Bitcoin mining is arguably synonymous with Bitmain. The billion-dollar company may be a leader in the mining sector but it is also a contradiction in the industry as it is essentially a centralized entity playing a big part in a decentralized system. TMGcore hopes to change this.

Chris Herrmann, who helped broker the Plano deal, gave his point of view:

They’re interested in this market because power costs are low enough to make their model work. When you look at their costs, the major variable is the cost of power. And with power prices being at historic lows in Dallas, we now have one of the few markets where the crypto guys can make it work.

The cost of industrial power in Texas is more than $1 cheaper than the national average and is currently sitting at just under $56 per megawatt hour.

Texas has a way to go

Skybox Data Centers, responsible for building the Plano center have plans to build another facility in 2019, showing the growing pull that mining and blockchain are exacting on the Texan market. However, this most likely just the first step on a long road.

What we’re seeing here is a lot of interest from companies who are doing Bitcoin mining, we’re seeing a lot of inquiries into the market, but we haven’t seen a whole lot of deals get done. The most prevalent interest we have is from Bitcoin miners, and that segment is one that’s not very well-funded.

We’re still in the early stages. A lot of the data center operators are looking at it, but until the profile of the users improves, we’re not gonna [sic] see that many deals.

Do you think that Texas could be the next crypto mining hub? Let us know in the comments below!