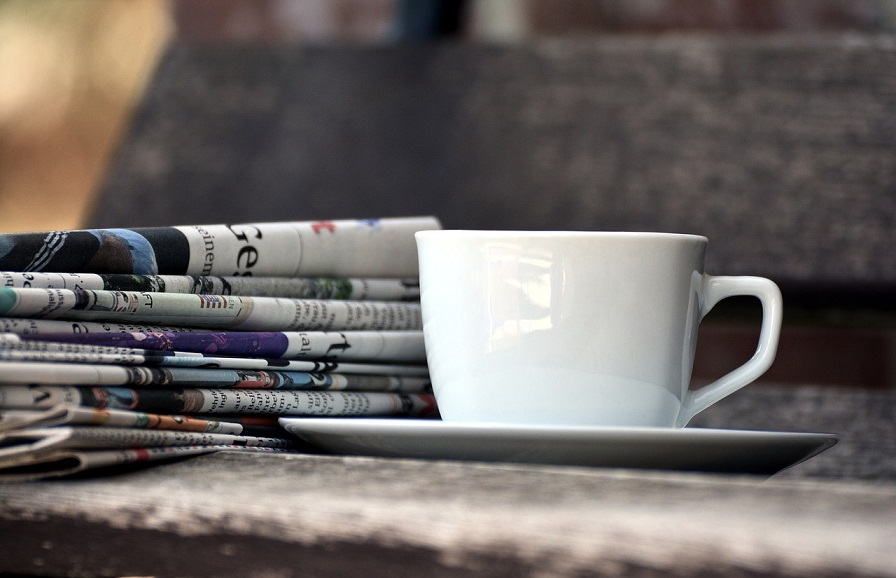 The American Press Vs. El Salvador: The Wall Street Journal And Slate Approve

It’s time for the old-school Wall Street Journal and new media Slate to chip in. As we continue our exploration of the way the American media portrays El Salvador’s decision to make bitcoin legal tender, we find out that it’s not that bad. We could describe it as cautiously optimistic with a touch of plausible deniability if everything goes wrong. And this is the mainstream media we’re talking about here, the people with marching orders and clear agendas.

Related Reading | Bitcoin Has Won Over Institutional Investors: Could Governments Be Next?

Earlier today, Bitcoinist analyzed Forbes and Vice’s coverage. And now, it’s time to check what other players have to say.

The Wall Street Journal Plays Both Sides Of The Fence

That bastion of credibility known as The Wall Street Journal seems to be playing both sides of the fence with their op-eds. On the one hand, they gave Steve Hanke a platform to spread his misinformation and fiat propaganda. On the other, the aptly titled “Bitcoin Experiment in El Salvador Does Not Threaten Freedom” offers a perspective that even explains the controversial Article 7 of the law.

It’s true that Article 7 of the Bitcoin Law requires merchants to accept bitcoin. But merchants are expressly not required to hold the digital currency; the Salvadoran government has created a trust that will immediately exchange unwanted bitcoin into dollars. Taken together, these are sensible steps that will help the 70% of Salvadorans without bank accounts join the 21st-century financial system.

Which expert do you believe?

Click here for more information on Article 7, and here for President Bukele explaining the inner workings of the Bitcoin Law. 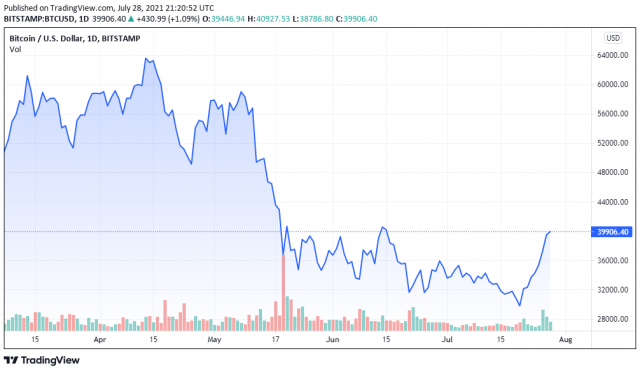 In Slate, they got Bloomberg’s Ezra Fieser as an expert witness for “Bitcoin Beach” Is Scaling Up. Will Bitcoin Country Be As Successful?”. A balanced article that makes some credible points. About the possibility/ reason why Latin America seems to be “fertile ground” for Bitcoin adoption, Fieser said:

You look across the region, as you mentioned, and the volatility with the currencies is enough to have people experiment with crypto. What’s interesting about El Salvador is it dollarized 20 years ago. So it’s also an advantage in terms of crypto because nobody’s there to defend the local currency, right?

That’s one of the unacknowledged reasons this whole thing is advancing, there’s no one in El Salvador defending the Colón. It’s been dead for a while. Nevertheless, Slate and Fieser are not as optimistic about the possibility of replicating the pilot project all around the country:

That’s one more reason for El Salvador’s hyperbitcoinization. Get those people mobile phones and let them Bitcoin. They’ll figure everything out quickly because they really need it.