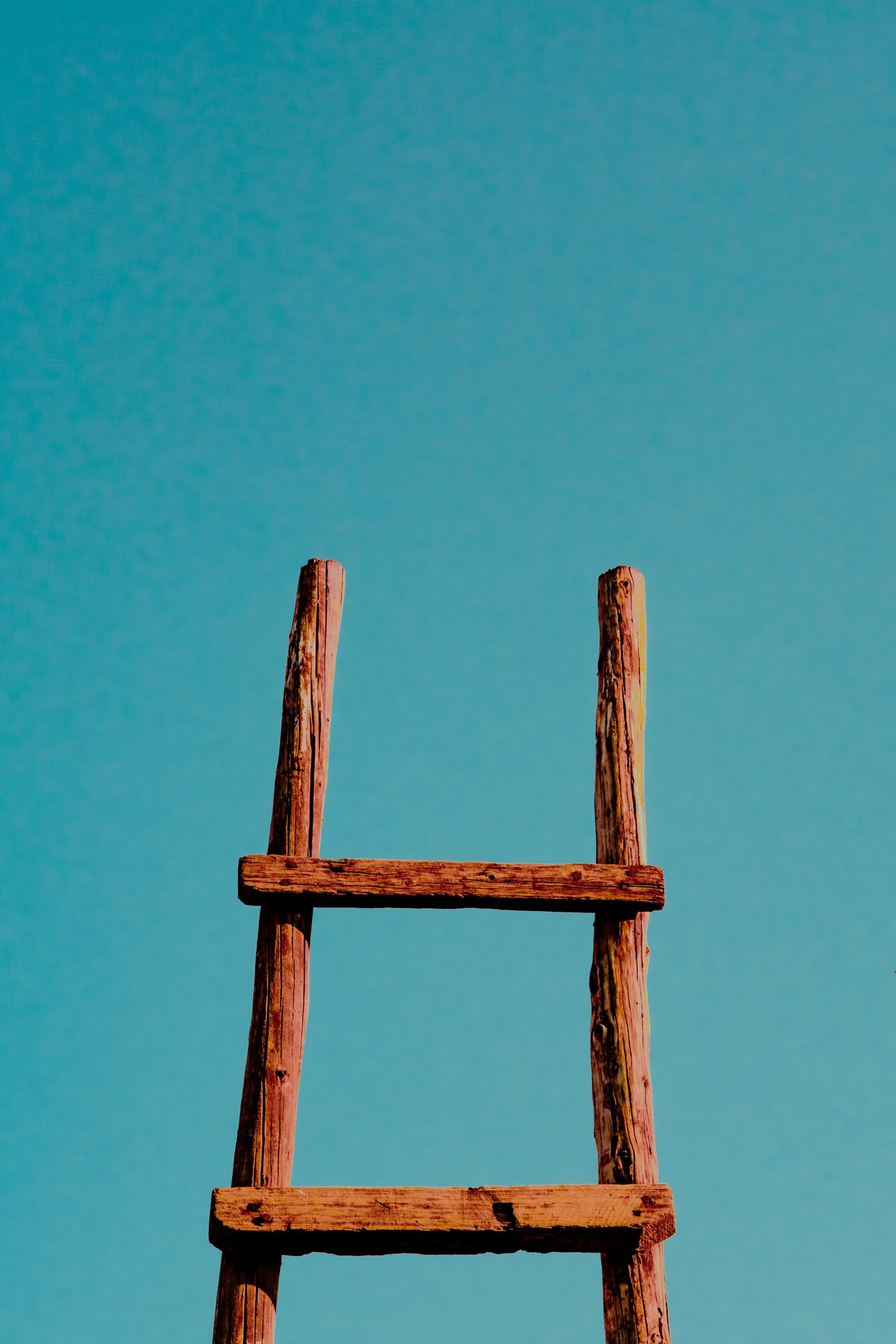 This Crypto Could Soon Explode as it Peeks Over Massive Resistance

While the aggregated crypto market consolidates following the recent upswing, Tezos has continued climbing higher as it expresses further signs of strength against many of its peers.

This strength has now led the crypto to push above a key horizontal resistance region that was significantly hampering its price action in the past, with a confirmed break above this level potentially opening the gates for significant upside in the days and weeks ahead.

The move past this resistance region comes shortly after Tezos posted a confirmed breakout of a bullish technical pattern, and it could be positioned to see explosive upside if it flips this newly broken resistance into support.

At the time of writing, Tezos is trading up just over 5% at its current price of $2.11, which marks a notable climb from daily lows of roughly $2.00 that were set during the course of its recent multi-day upswing.

This uptrend first began this past Wednesday when the crypto dipped to lows of $1.85 in tandem with Bitcoin’s decline to lows of $6,600.

XTZ has found some slight resistance just slightly above its current price level, with it facing multiple rejections throughout the past few hours at $2.15.

It is important to keep in mind that Tezos has been able to post a massive recovery from its recent lows of $1.20 that were set in early-March, with this latest rally marking an extension of the momentum that was incurred at this level.

It appears that this latest movement was catalyzed by a breakout of a previous descending wedge formation, with this latest surge leading it to break above a multi-day descending trendline, as seen in the below chart:

XTZ Is Peeking Above a Key Resistance Region

One thing that could significantly bolster the crypto in the days and weeks ahead is the fact that it is pushing above a horizontal resistance region that was previously suppressing its price action.

One popular crypto trader on Twitter spoke about Tezos breaking above this level in a recent tweet, noting that flipping it to support could catalyze further momentum.

“XTZ: Have my eyes on Tezos… Will either wait for a re-test or reclaim of 3000. Buying resistance could work just because of how much hype carries ALTs but I’d be p annoyed with myself if this dumps and I knowingly bought resistance,” he explained pointing to the below chart.

Tezos is currently trading at just a hair above 0.0003000 BTC, with a potential flip of this level into support being highly bullish.