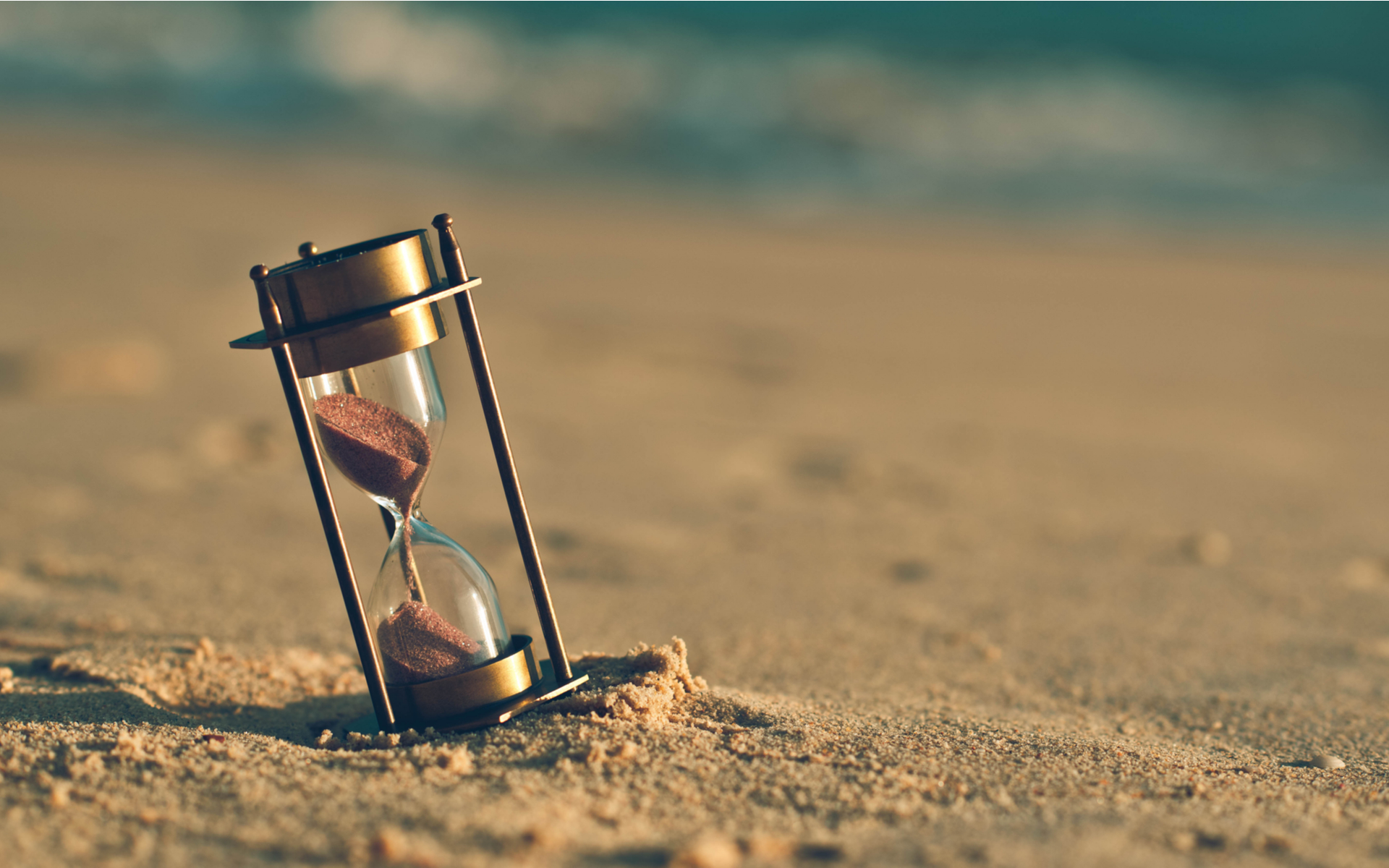 Time is Running Out For 4Chan Wizard’s $16K Bitcoin Prediction

With only a week of October left, bitcoin price has just suffered a flash crash down to the $7400s. So what does this mean for the 4Chan ‘Wizard’ prediction of $16,000 this month? Is it time to just give up the ghost, or does bitcoin have more autumnal tricks up its sleeve? And why on earth would anyone pay attention to an anonymous 4Chan user anyway?

The ‘That Ship Has Sailed’ Brigade

Prominent trader and analyst, Josh Rager, certainly doesn’t expect the prediction to come true now. “Don’t worry, he meant $6,000 $BTC in October, not $16,000,” he tweeted, followed up with, “Still on target.”

To be fair, since the rally in the second quarter of 2019, almost all of the bitcoin price action has been either sideways or downwards. So it is hard to see where the number one cryptocurrency will find enough upwards momentum to more than double in price in the next week.

But Don’t Rule Bitcoin Out Yet

However, a response from blockchain entrepreneur, Crypto King, suggests that we shouldn’t be so hasty to rule out bitcoin yet.

“October isn’t over…” he reminds us, before pointing out that the move from $8k to $20k during the 2017 bull run happened in just 2 weeks. “The next move… whenever it happens will be 2-3x and likely push btc to a new ATH.”

Certainly, if any asset can climb from a price of $7.4k to $16,000 in a week it is bitcoin. And with Institutional investors suddenly showing renewed interest in Bakkt’s physically delivered Bitcoin futures, maybe there’s some shred of hope.

So We’re Seriously Getting Investment Advice From A 4Chan ‘Wizard’ Now?

It seems a little strange that the cryptocurrency industry cares so much about an anonymous post on 4Chan giving bitcoin price predictions for the next 18 months.

Perhaps it has gained some credibility because the first two predictions came true. The original post was back in January, and correctly predicted a BTC price of $5,300 in April, and $9,200 in July. Both of these price points seemed highly unlikely at the time, with crypto-winter still in full swing.

But the $16k prediction for October was really just a stepping stone to $29k and $56k in February and July next year. So has wishful thinking clouded the crypto community’s collective judgement?

I mean, seriously… an anonymous ‘wizard’ on 4Chan? We may as well take our bitcoin advice from someone claiming to be a time-traveller from the future. Oh wait…

Are you hopeful that Bitcoin price will double over the next week? Let us know your thoughts in the comment section below!