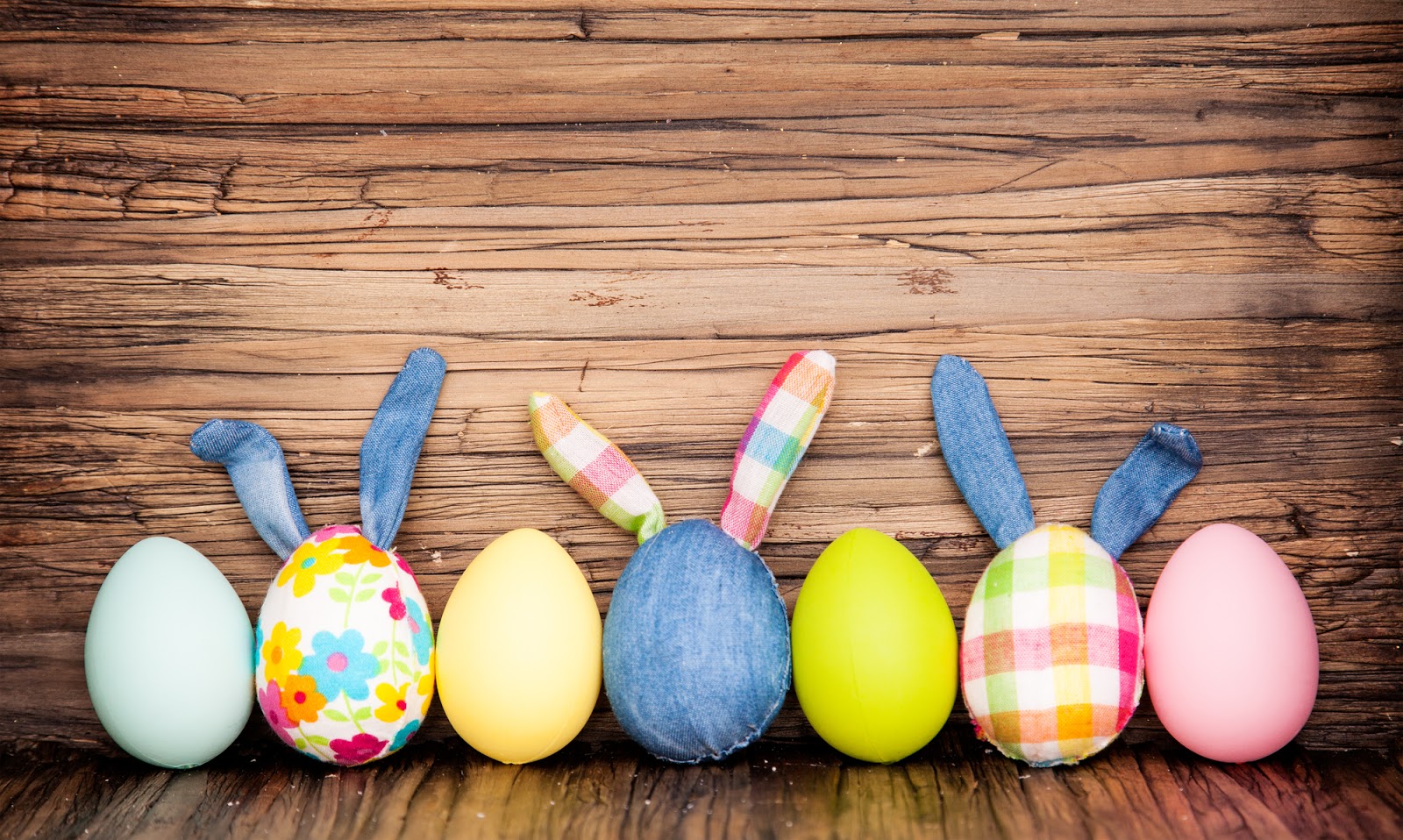 Top Blockchain “Easter Egg” Projects to Look Out For

The crypto market has been experiencing an unparalleled amount of growth over the course of the last few months, as is best highlighted by the fact that since the start of 2021, the total amount of money that has made its way into the blockchain space has increased from around $760 billion to a whopping $1.95 trillion, thereby showcasing a growth of over 2.x.

However, despite this meteoric rise, there are still a number of quality projects that have continued to fly under the radar for one reason or the other. These platforms not only feature an amazing value proposition but also come laden with exciting technical frameworks, making them prime candidates for continued adoption as well as exponential monetary growth in the near future. So without any further ado, let’s take a look at some of the most underrated projects in the market today.

Best thought of as a cross-chain DeFi platform that helps convert any crypto-asset into a Non-Fungible Token (NFT), Superfarm is unique in the sense that it allows users to deploy NFT farms without them having to know anything about coding or other technical matters related to this space.  In this regard, one can see that within just a few month’s time, the NFT market has grown quite exponentially in value, with some experts projecting its total cap to currently be in excess of the $1 billion mark.

Lastly, from the outside looking in, it appears as though SuperFarm is looking to tap into the global gamer market, which is currently touted to be 2.6 billion strong. It also bears mentioning the company has entered into a partnership with Animoca Brands, a prominent video game developer/publisher, that has helped create a number of popular NFT-centric crypto gaming titles such as F1® Delta Time, and the Tower Franchise.

In its most basic sense, Terra Virtua can be thought of as a blockchain-based digital collectibles platform that allows users to deploy various AR/VR-based features as well as provides them with a range of unique social, gaming, and creative experiences. The project has been gaining a decent amount of traction since the start of the year, with Binance announcing its decision to launch Terra Virtua (TVK) trading by offering users the TVK/BTC and TVK/BUSD pairs.

With 1.7 billion people unbanked and living outside the formal financial system, GoodDollar is on a mission to stop an inequality gap from forming in the digital asset space. Led by the team at eToro, and Anna Stone, GoodDollar is primed to be one of the projects that continues to push the blockchain space forward.

So far, over 50,000 have been claiming their GoodDollar universal basic income (UBI) in 180+ countries. They’re definitely one to keep an eye on, especially if you have a soft spot for financial inclusion and projects that are oriented towards making massive social impact.

In its most basic sense, ethbox can be envisioned as being a smart contract-based escrow platform that users can employ in order to transfer ETH in a highly safe and secure manner. Thanks to its completely trustless design, the platform is able to deliver a high level of transparency, and accessibility all while allowing users to minimize the possibility of any transaction errors.

Another core aspect of ethbox is that it utilizes an intermediary smart contract to facilitate customer transactions. In this regard, the contract holds on to any funds while it verifies the details of the recipient and sender, making sure that the wallet address inputted by the sender always matches the details of the intended recipient.

Pylon is an interesting crypto project that allows users to not only invest in the ever-evolving DeFi market but also enables them to mine ETH. In this vein, it should be pointed out that the company currently boasts of one of the largest Ether mining operations in the United States today.

Also, it bears pointing out that Grim Reaper, the pseudonymous creator of Pylon.finance, believes that the upcoming Ethereum Improvement Proposal (EIP 1559) — which seeks to cut miner reward ratios by 50% — may not be the best way to mitigate the platform’s existing gas fee/congestion issues and that he is ready to embrace whatever decision the ETH dev team takes, even transitioning to mining other tokens when Ether finally switches over to a Proof-of-Stake structure.

It is no secret that up until now most liquidity pools have required users to provide asset backing on both tokens that they may be using as pairs (i.e. USDT and ETH). However, with Orbs, users can simply provide liquidity for one pair, while someone takes care of the other pair, thereby minimizing risks related to impermanent loss. For example, one user can supply USDC to a particular pool while another individual can supply ETH, all while allowing both users to reap yields that match their expectations. This type of innovation is what makes Orbs an Easter Egg project to keep your eye on.

Additionally, Orbs has been listed on top exchanges like KuCoin, FTX, and more lately which ultimately stabilizes their entire network as a PoS system.

Crypto VIX is a first-of-its-kind index that tracks the volatility of the crypto market. Not only that, it also doubles up as a DeFi platform that provides traders with a set of advanced tools. The platform comes replete with its very own governance token — called GOVI — which participants can use to vote on the structure of the index as well as on the platform’s fee-sharing structure. That being said, probably the core benefit of owning GOVI is that it allows participants to get rewarded for contributing liquidity to the CVI ecosystem.

A relatively lesser-known NFT project when compared with its contemporaries, KIWIE is the brainchild of a Latvian street artist who goes by the same name. He is currently on a mission to go around the world and spray paint his famous ‘Fat Monster’ character across 1001 unique locations globally and minting a geo-tagged NFT for each of these separate creations. The first batch of 6 NFT’s will list on Rarible come April 13th.

NFTs by ENO Bid by December 17th at OpenSea Marketplace With the Record Price of €500,000 Each