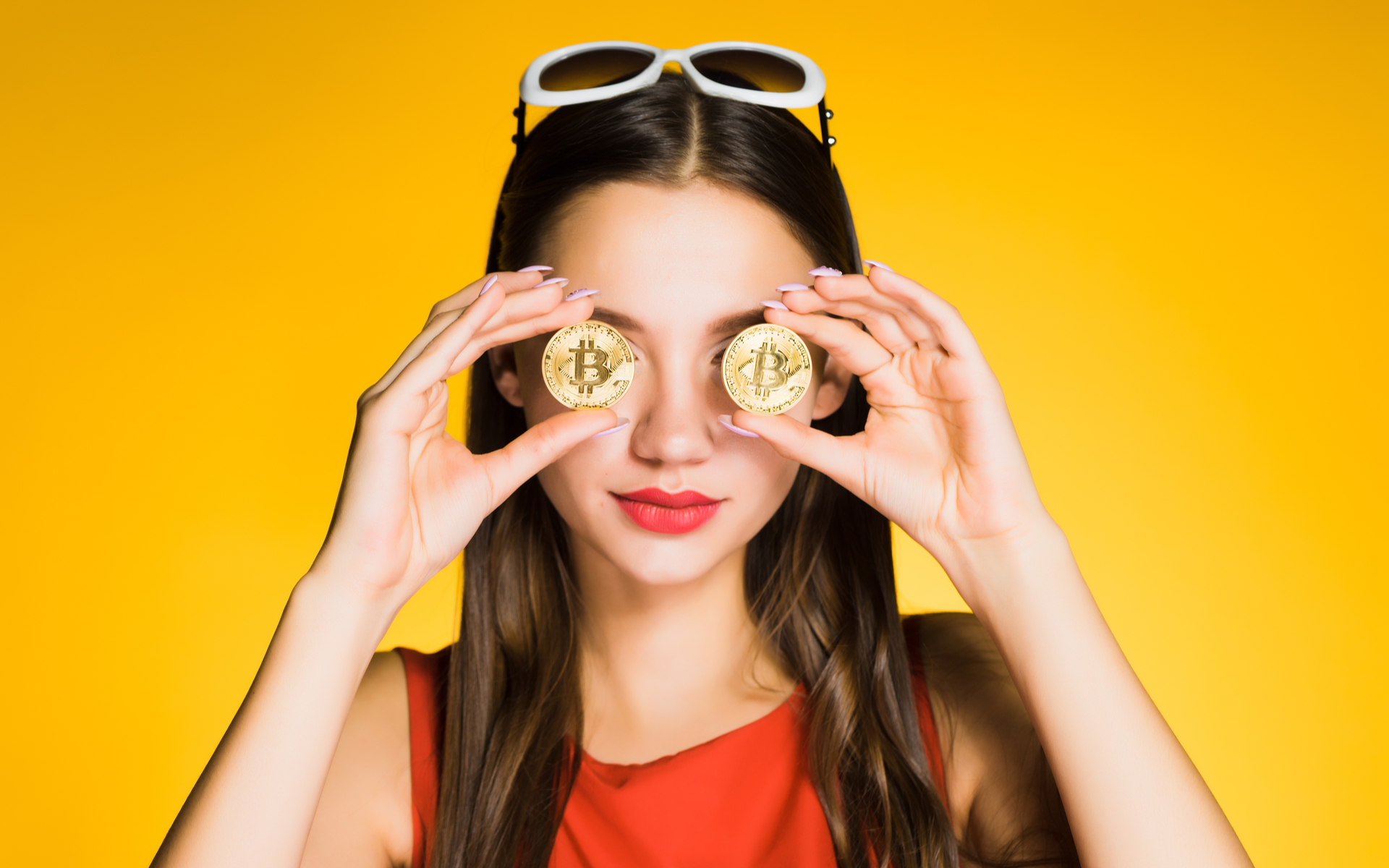 Justin Sun believes that Bitcoin (BTC) and other cryptocurrencies have the potential to create opportunities for the younger generation of investors. TRON’s CEO also implied that critics of Bitcoin and other cryptocurrencies were focused on the business side of things rather than the more profound technological implications virtual currencies provide within the emerging digital economy.

A Promising Future for Bitcoin and Cryptocurrencies

Speaking to CNBC on Wednesday (March 13, 2019), Sun weighed in on the future of Bitcoin (BTC) and cryptocurrencies in general. Commenting on the matter, Sun said he was optimistic about the future of virtual currencies.

According to the TRON’s CEO, developments of layer-two protocols like the Lightning Network, as well as the recent involvement of institutions like JPMorgan and Facebook in the industry, is indicative of the growing utility of virtual assets.

Christopher Giancarlo, the head of the United States Commodity Futures Trading Commission (CFTC) also echoed sentiments similar to Sun’s. In a speech delivered on Thursday (March 14, 2019), the CFTC chair described cryptocurrencies and blockchain technology as massive drivers in the transformation of the modern-day investment market. 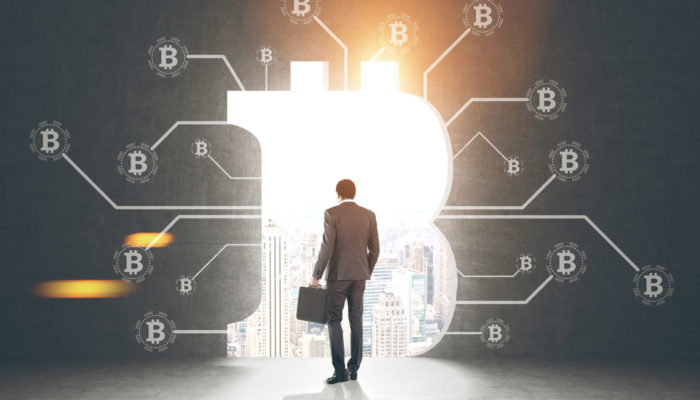 When pressed about criticisms from the likes of Warren Buffett about Bitcoin’s utility, Sun declared that cryptocurrencies are more of a technology than a business opportunity. Elaborating further, Sun opined that virtual currencies present great opportunities for the younger generation while declaring that Bitcoin and other cryptocurrencies are “the next wave of the Internet.”

Focus Should be on Mass Adoption (Not Market Capitalization)

The TRON CEO also presented a case for a greater focus on mass adoption, rather than on metrics like market capitalization. TRON is the 10th largest cryptocurrency by market cap — currently standing at $1.5 billion. Rather than focusing on market cap value, Sun instead says his focus is on the business development and technological aspects.

In the mid-2018, TRON acquired BitTorrent, the file-sharing platform. Sun highlighted that his company is taking steps to integrate cryptocurrency and blockchain technology into the BitTorrent network. By so doing, Sun believes that they can onboard the platform’s over 100 million active users across 138 countries onto a vibrant decentralized platform for file sharing.

Apart from the ongoing efforts with BitTorrent, the TRON CEO also thinks that projects like Facebook’s proposed cryptocurrency will guarantee greater adoption of virtual assets on a global scale.

Do you agree with Sun’s summation that Bitcoin and other cryptocurrencies have a promising future? Share your thoughts with us in the comments below!