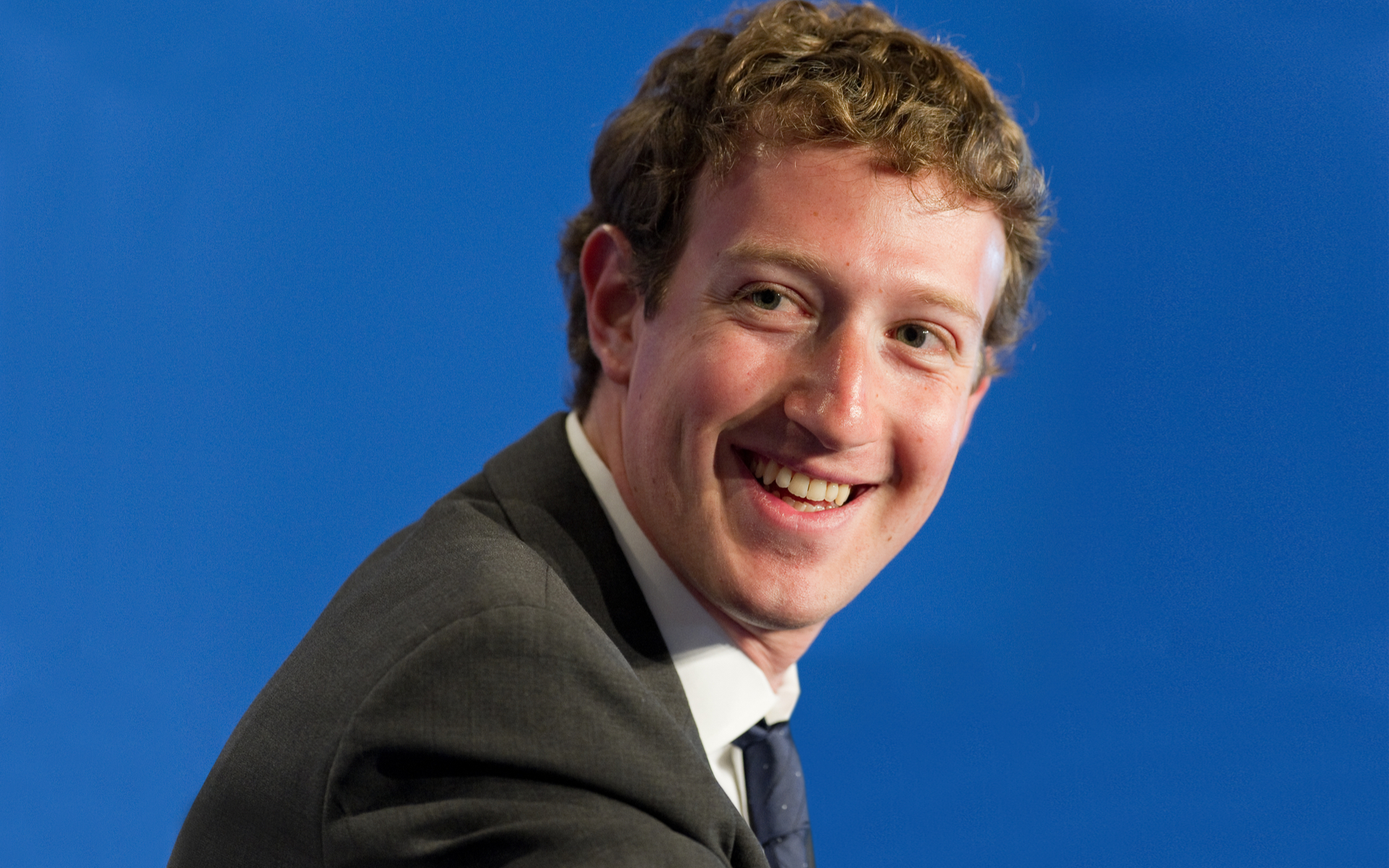 Barclays: Facebook’s Cryptocurrency Could Generate $19 Billion in Additional Revenue by 2021

Ross Sandler, an internet analyst at Barclays, said in a note to clients on Monday that Facebook’s reported cryptocurrency could generate as much as $19 billion in additional revenue by 2021.

As Bitcoinist reported in late 2018, the social media mogul is reportedly working on a stablecoin to allow WhatsApp users to transfer money. The company’s initial focus is supposedly the remittance market in India.

Sandler also pointed out that Facebook’s intentions to get into payments is almost a decade old. However, back then, the major problem seemed to be that the company had to bear the interchange cost, “which negatively impacts the profitability of the business, especially when making high volumes of lower-value transactions.”

Presently, however, both Facebook and the entire cryptocurrency sector have matured substantially. The social media giant acquired marquee apps such as Instagram and WhatsApp while massively expanding its overall user base. According to Sandler, the new cryptocurrency of Facebook could “re-invigorate that business strategy.” 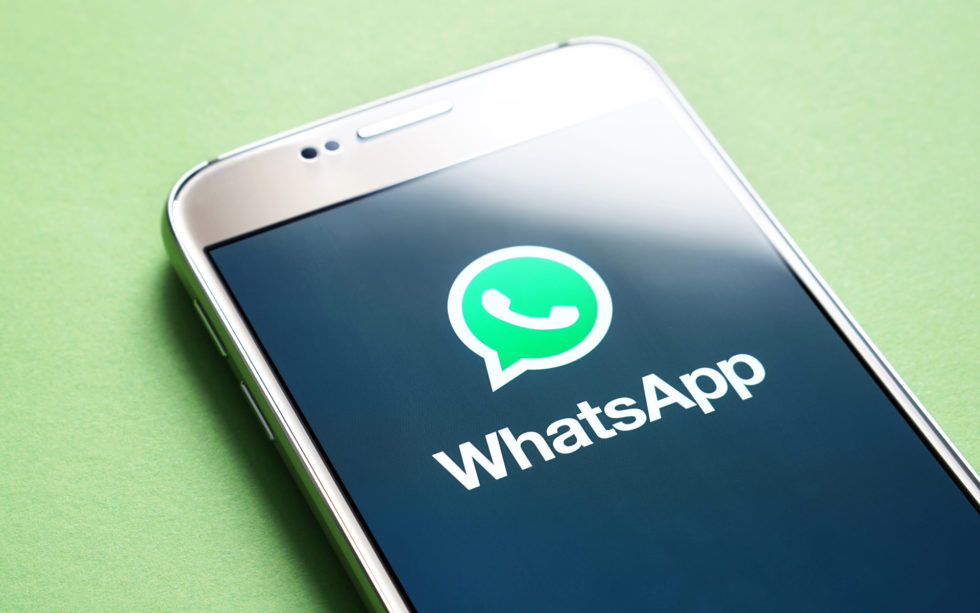 Facebook has come under a lot of consumer fire recently, as British political consulting firm Cambridge Analytica managed to collect data on more than 50 million Facebook users without obtaining their consent.

According to Sandler, a potential pivot into the payments industry could give Facebook a lifeline. He said:

Any attempt to build out revenue streams outside of advertising, especially those that don’t abuse user privacy are likely to be well-received by Facebook’s shareholders.

Indeed, Facebook’s foray into the field of blockchain seems to be getting more serious.

What do you think of Facebook’s reported cryptocurrency? Don’t hesitate to let us know in the comments below!