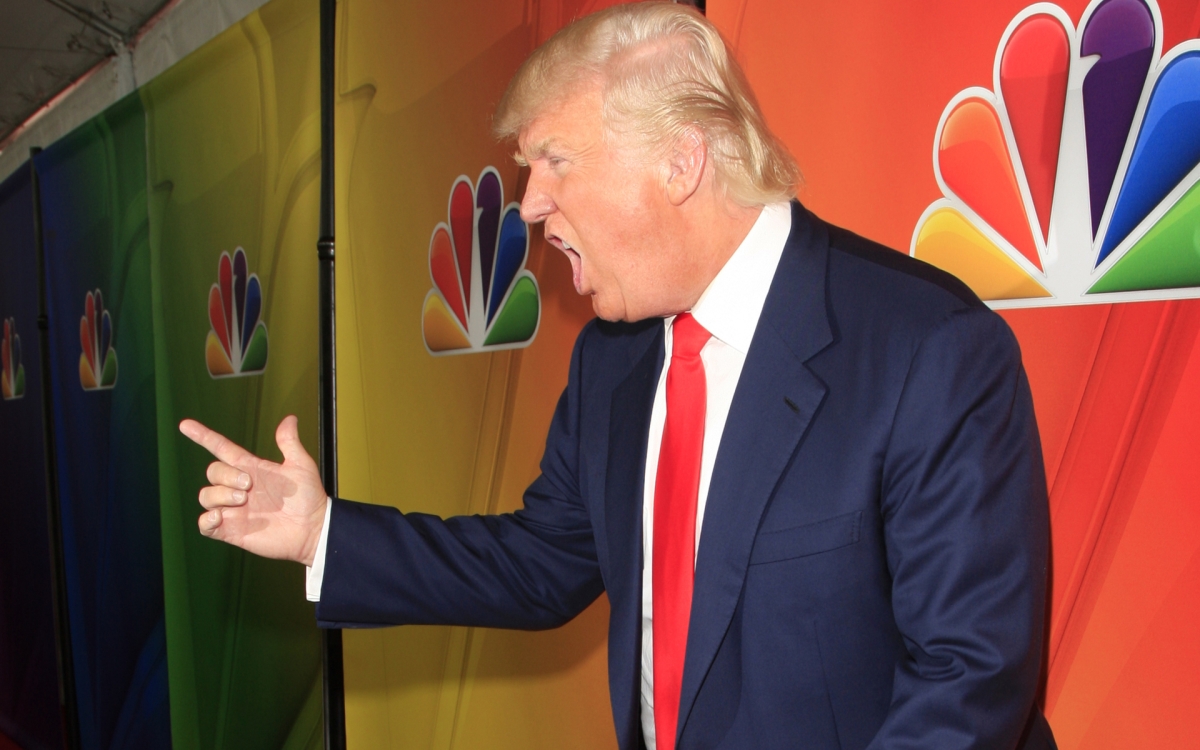 US president Donald Trump has fired Preet Bharara, the attorney known as ‘the most dangerous man in Bitcoin.’

Silk Road Bharara: ‘I Did Not Resign’

The now former Southern District of New York (SDNY) representative is famous for jailing Silk Road founder Ross Ulbricht and handing over 174,000 bitcoins to the US government.

In what is being described as a “showdown,” Bharara was dismissed Friday after reportedly refusing to resign his position on government orders. 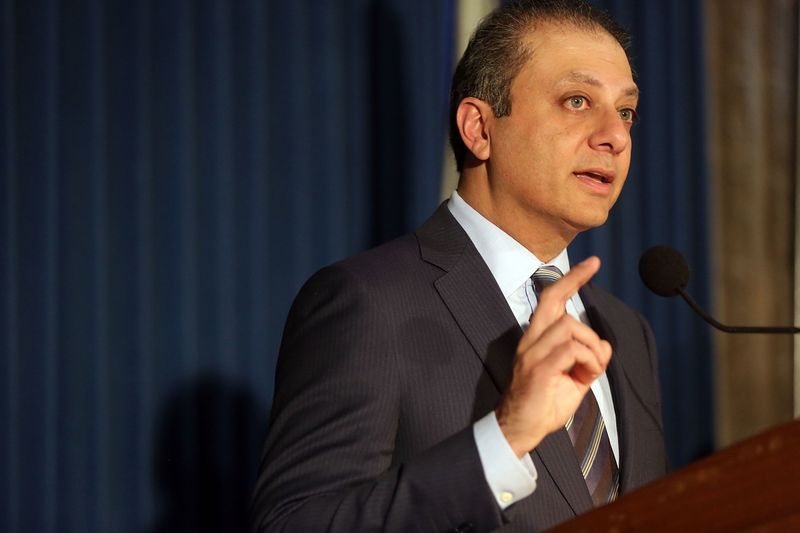 He was one of 46 Obama-era appointees the Trump administration is removing from their posts.

“I did not resign. Moments ago I was fired,” Bharara wrote on Twitter. He added serving the SDNY position was “will forever be the greatest honor of my professional life.”

I did not resign. Moments ago I was fired. Being the US Attorney in SDNY will forever be the greatest honor of my professional life.

The infamous lawyer had made something of a name for himself as a personality prior to the debacle with the new presidential leadership.

Media reports from 2014, just after Bharara’s ‘success’ with the Silk Road haul, even suggested he was heading for a political career.

“­Nobody is suggesting there’s something inherently bad about ­bitcoin,” he told Fast Company in February that year.

Curiously, even Bharara stated Bitcoin gives its users “anonymity,” when it was already clear that such benefits were false.

“When you have a ­currency like this that gives you anonymity, it stands to reason that some people legitimately want privacy,” he continued. “That’s fine. But there are going to be a lot of bad guys who want to steal your money or sell people poison who are going to take advantage of the same technologies. That’s what we have to be vigilant about.”

Jury Out on Replacement

Trump’s team picks could meanwhile hint at a continued change of perspective for the troubled New York environment.

Having selected Mick Mulvaney for budget chief, a maverick known for his Bitcoin propagation in Congress, Bharara’s replacement could well have a contrasting outlook on this particular aspect of economics.

Among the shortlist of candidates is Marc L. Mukasey, a defense lawyer representing Roger Ailes, the Fox News creator who is currently under investigation for sexual assault.

Might be very convenient to Donald Trump to leave the US Attorneyship for SDNY vacant for a long, long, long time.

Will the next SDNY attorney have a more Bitcoin-friendly position given Trump’s recent picks? Share below!