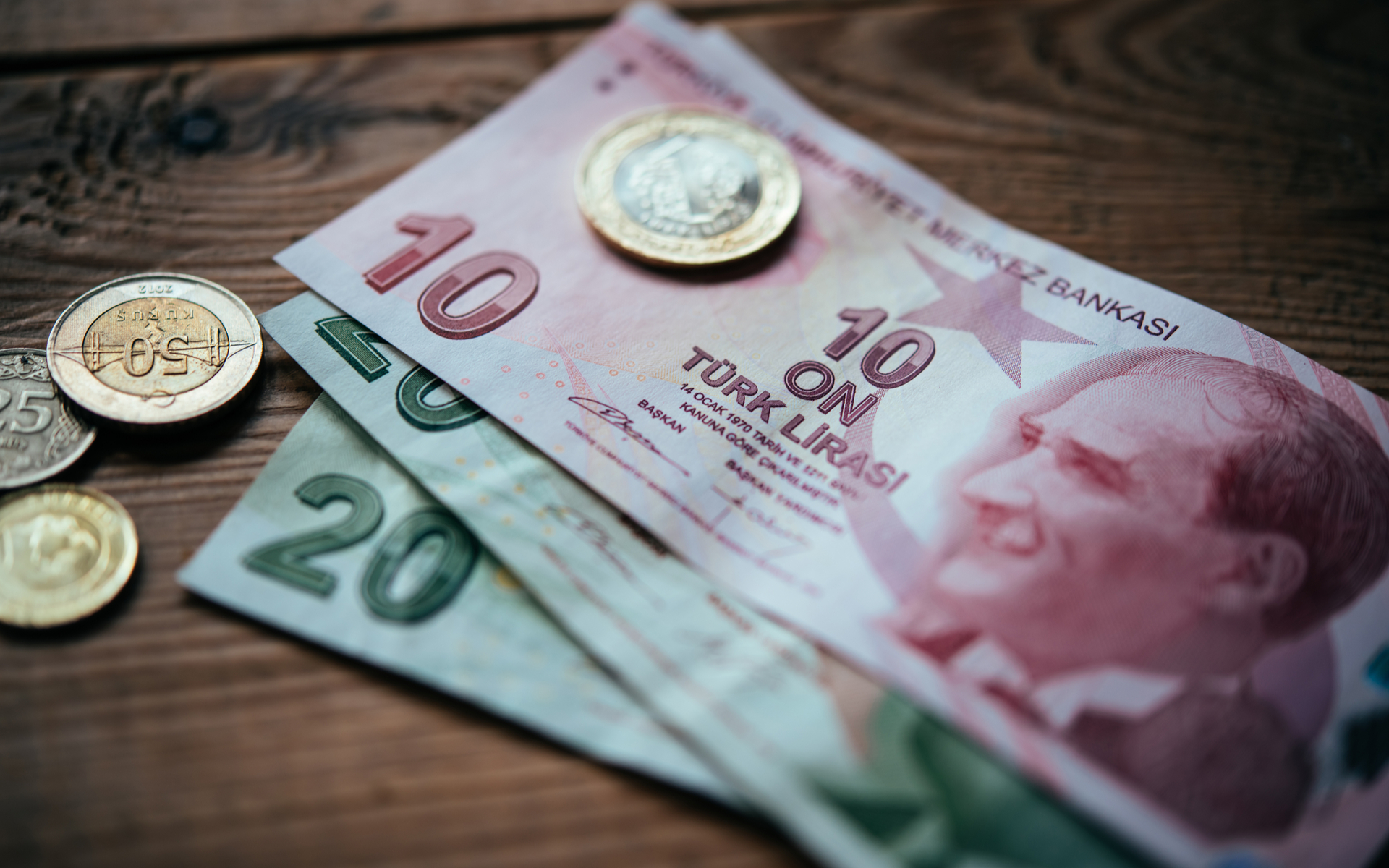 Turkey’s national currency — the Turkish Lira — marked slight losses of around 1 percent against the dollar on Friday, March 1st. A broader easing of currencies of emerging market countries in the face of the rising U.S. Treasury yields is a probable cause of TRY’s performance.

The Turkish Lira (TRY) lost around 1 percent against the US dollar on Friday. As reported by Reuters, the reasons for that might be numerous.

First off, the currencies of Emerging Market (EM) countries have seen a weaker performance in the face of the stronger U.S. Treasury yields.

The sell-off to a degree can be attributed to worsening sentiment towards emerging markets, particularly towards high-yielding EM currencies.

Commenting on the matter, a forex trader at a Turkish bank noted:

Regarding the selling pressure in the market, we also need to mention the concerns about relations with the United States. […] We are observing the possible negative impact of the choice between the Patriots with the U.S. and the S-400s on the relations between Turkey and the U.S.

Is the Stage Set for a Takeoff?

Despite the weaker performance of the USDTRY, experts believe that this might be setting the stage for an upcoming takeoff.

Agreed. I have been building a position over the past week and just added last night. Watching the 4h chart closely. Bought the red 9 yesterday and will probably add more if the 50 & 200 EMA's make a golden cross. https://t.co/uO39UAADjf

As pointed out by traders on Twitter, with some brokers the margin requirements are particularly high on the USDTRY trading pair.

This is where Evolve Markets comes into play with its great trading conditions on the Turkish Lira. Very reasonable and fair interest rates, as well as spreads, make them a good choice for capitalizing on the TRY.  Because of the country’s political and economic uncertainty, it wouldn’t be surprising to see further volatility with the Turkish Lira going forward. And where there is volatility, there is also a potential for profits to be made.

Margin trading does come with a lot of potential benefits, as a user is allowed to open a position which could be for a lot more money than he currently has on his account, hence eventually amplifying his profits. Of course, it’s associated with greater risks as well.

Evolve Markets provides traders with a leverage of 1:500 on Forex, indices, and commodities and 1:50 on cryptocurrencies.

What do you think about margin trading the USDTRY in the current conditions? Don’t hesitate to let us know in the comments below!