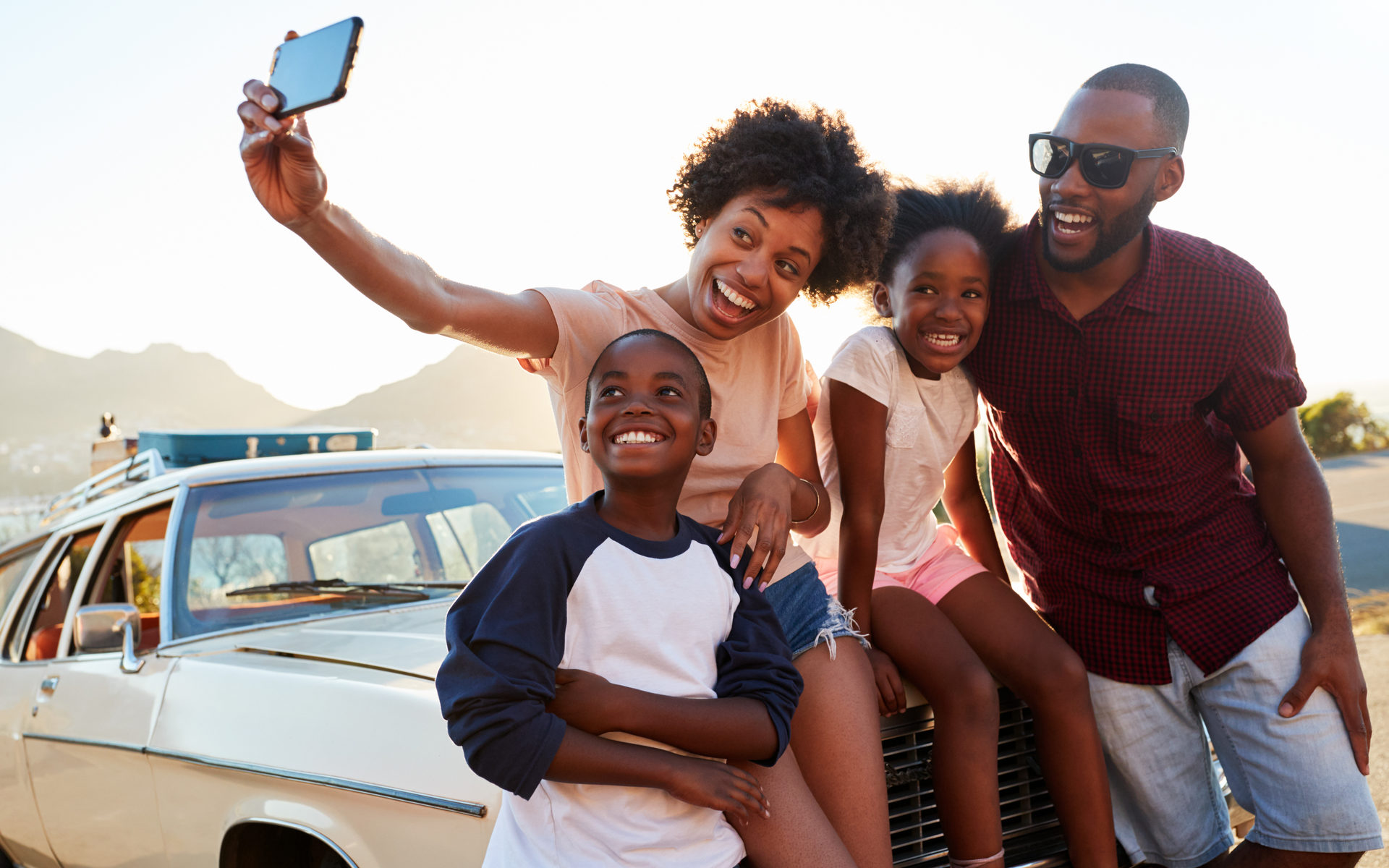 Jack Dorsey is encouraging his Twitter followers to take a closer look at a new book that discusses Bitcoin’s potential to benefit the African-American community. Dorsey’s endorsement calls attention to the challenges racial minorities often have with the legacy financial system.

Bitcoin Can Transform The Lives Of African Americans

The Twitter CEO, long a supporter of Bitcoin, tweeted today:

Excellent interview with @bitcoinzay on his book #Bitcoin And Black America. https://t.co/4gGL8MAP5G

The book, Bitcoin & Black America presents an in-depth analysis of the role cryptocurrency can play in bringing financial autonomy to African-Americans. Author Isaiah Jackson notes that blacks have traditionally been vastly underserved by the banking industry, yet have been slow to take up blockchain assets as an alternative.

Change, according to Jackson, will require a thorough understanding by African-Americans that they no longer need the current banking system to manage their wealth. Also, many blacks believe that BTC is a scam, or that it no longer exists. Jackson asserts that these misunderstandings must be corrected.

Jackson published his book last July, but it is getting a renewed interest, likely due to the resurgence of the crypto market.

Much has been said about the potential for blockchain technology to benefit underdeveloped regions. What may be surprising is that it is poised to have an equally transformative impact in much of the developed world.

Simply put, a close parallel can be drawn between the limited banking access available in poor countries, and the lack of banks in America’s minority neighborhoods. Banks, along with institutions such as grocery stores and medical providers, tend to avoid these areas. The result can create serious problems for residents and dramatically diminish upward mobility.

Equally harmful is the fact that racial minorities are far more likely to be victims of financial exploitation. Using ATMs, cashing checks, or sending money to relatives tends to be vastly more expensive and difficult when banks are not available. Use of cryptocurrency can thus be a tremendous benefit.

With the opportunity so substantial, African-Americans and other racial minorities in the United States should be rapidly embracing cryptocurrency. Unfortunately, adoption has been slow. As Jackson points out, misinformation has been a problem in their communities. Also, lack of banking access has made purchasing and investing in crypto a challenge.

There is no question, however, that the tide is turning as crypto adoption is picking up among all segments of American society. A need clearly exists for better financial freedom, and increasingly non-whites are learning what this new asset class has to offer. Simply put, cryptocurrency will not leave the underserved behind.

How can bitcoin benefit the African American community? Let us know your thoughts in the comments below!