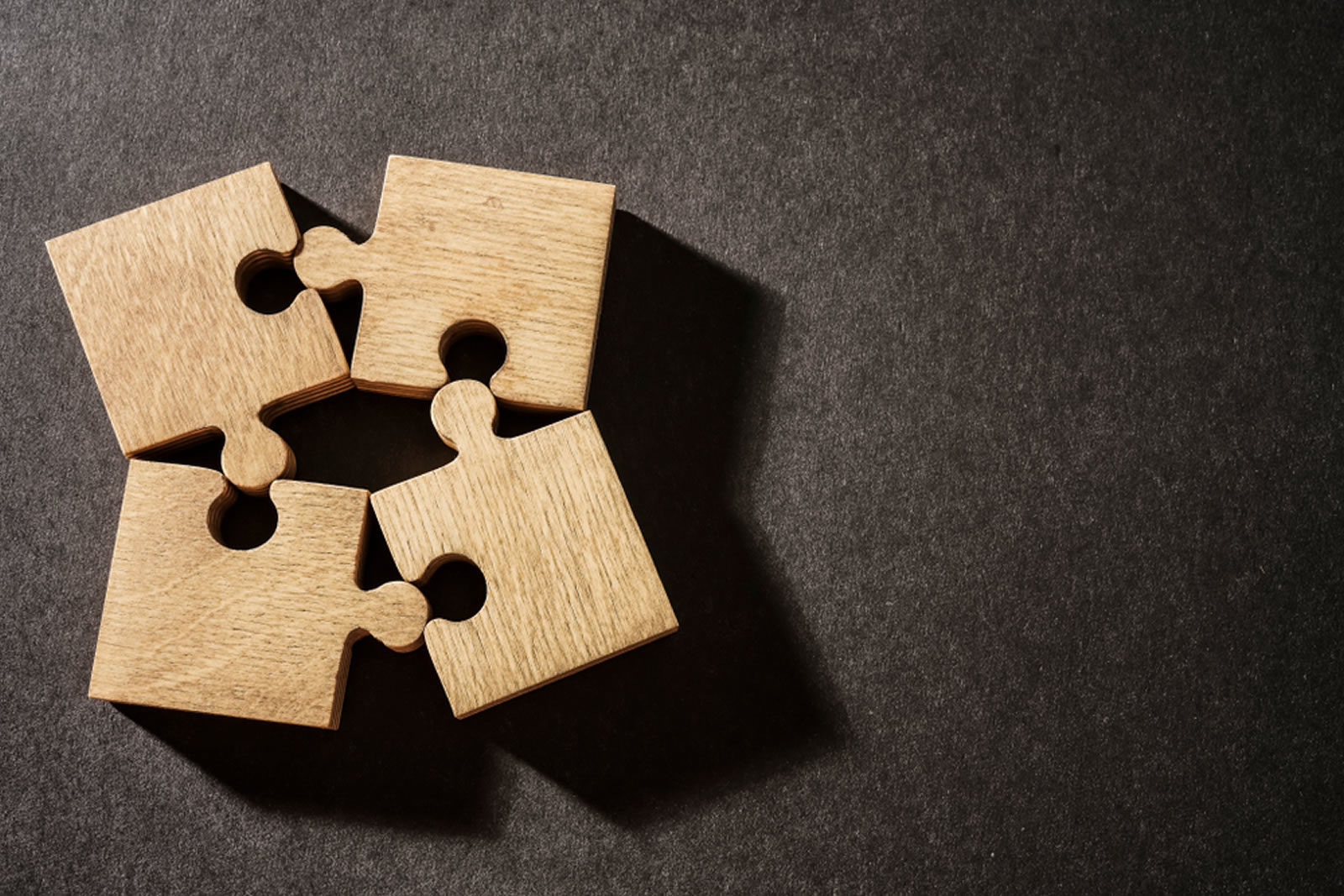 The road to mass adoption for any new technology is a slow one. This will also be the case for bitcoin but these four factors could accelerate the process.

The past couple of years have certainly seen the greatest pace of bitcoin and crypto adoption. That epic rally at the end of 2017 when digital assets were all over mainstream media certainly helped.

However, there are a few more things that may need to occur before BTC can truly be adopted by the masses.

A recent Medium article in ‘The Startup’ has identified four challenges bitcoin must overcome before it can really go mainstream.

The bitcoin network must be able to handle near-instantaneous transaction validations for it to be used as a viable peer to peer currency. The report notes that ‘It is unimaginable for a merchant to make a customer wait 10 minutes before the Bitcoin transaction is fully validated.’

When the network gets overloaded this time can increase dramatically which is also detrimental during times of market volatility.

The Lightning Network has been developed to allow the creation of micropayment channels to alleviate this issue but it has a long way to go.

Ethereum’s maximum TPS is around double bitcoin’s at 15, but this is still way too slow for everyday usage. Ripple is better still with a claim of around 1,500 TPS for XRP, yet it has other centralization issues.

Again, advances in the Lightning Network could bring bitcoin back into the game in terms of transaction rates.

The report notes that mining fees need to come down for practical use. Currently, the fee for validating a transaction is around $0.3 according to the report, but this is not dependent on the amount transacted.

Fees skyrocket when transaction volumes do so during peak network times, such as late 2017 when they topped $30 for a transaction. This is totally impractical for mass adoption which will result in massive volumes, bigger even than current all-time highs.

A major concern at the moment is the centralization of bitcoin mining. China accounts for around two-thirds of the total hash power on the network so in effect could exert some control over it.

Chinese mining hardware manufacturer Bitmain also controls some of the largest mining pools which add to the centralization concerns.

There is concern that Bitmain may be able to manipulate the network by taking control of more than 51% of the hash rate. However, it would not generally be in the interest of the company to jeopardize its own revenue stream.

Mining farms are appearing outside of China which is starting to alleviate this issue but the hardware providers remain centralized.

The foremost cryptocurrency has these challenges and many more to overcome before it can ever replace the current financial system as a truly decentralized form of digital money.

Will Bitcoin ever overcome the four challenges? Add your comments below.