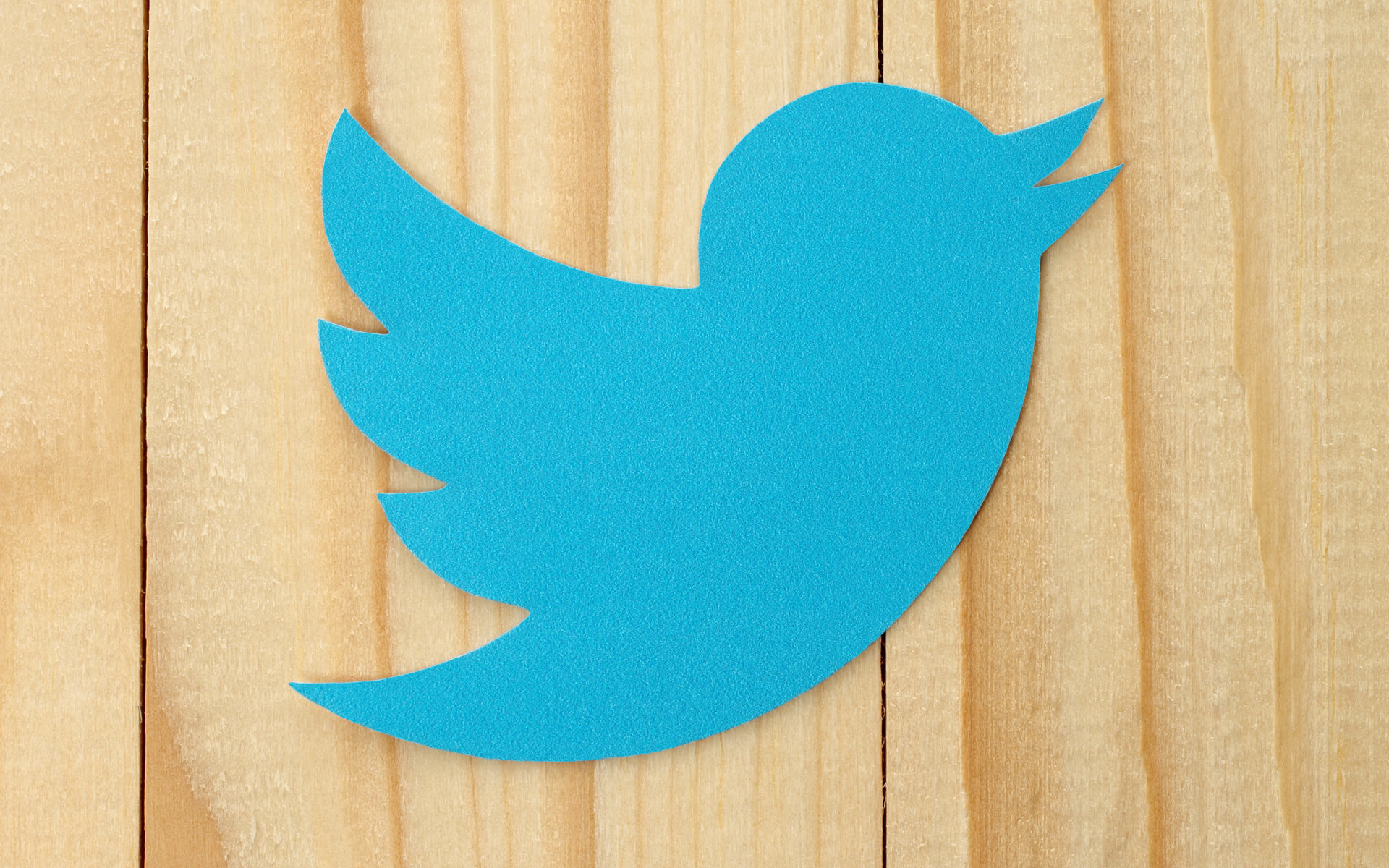 Twitter’s Jack Dorsey says the world would be better served by an autonomous open-source currency like bitcoin rather than centralized projects owned by companies.

Speaking to The Sydney Morning Herald, the Twitter founder declared that he had no intention of creating a Twitter cryptocurrency. Commenting on the matter, Dorsey quipped:

I think open internet standards serve every person better than ones controlled or started by companies.

Back in June, Facebook released a white paper for its proposed Libra cryptocurrency project. Since then, authorities in several governments have expressed opposition to the plan.

Dorsey isn’t the only one wary of centralized digital currencies. As reported by Bitcoinist, there is some discontent among XRP holders following perceived dumping of the token by Ripple.

While there are calls to hard fork the blockchain, the company recently withdrew $130 million worth of XRP from escrow, further exacerbating the debate.

Ripple continues to engage in numerous large transaction dumps which critics say is diluting the XRP price. The company, however, counter that its main concern is drumming up utility for XRP and its suite of payment products.

Bitcoin is the Best Bet

In keeping with his usual stance, Dorsey reiterated his belief that bitcoin will become the native currency of the internet. Providing further commentary on the matter, the Twitter and Square chief noted:

I think [Bitcoin’s] the best bet because it’s been the most resilient, it’s around for 10 years, it has a great brand and it’s been tested a bunch. As I look at all cryptocurrencies that could fill that role of being the native currency for the internet, [Bitcoin is] a pretty high probability.

On Tuesday (September 4, 2019), Bitcoinist’s Anatol Antonovici examined the argument for a cryptocurrency becoming the next world reserve currency.

According to Ikigai’s Travis Kling, the entire record of known monetary history is consistent with the fact that world reserve currencies have shelf lives.

If Dorsey’s belief in bitcoin’s suitability as the native internet currency holds true, there doesn’t appear to be that much of a leap from there to world reserve currency status.

Meanwhile, Dorsey’s other company, Square, continues to benefit greatly from bitcoin. The payment service in August revealed that it generated a revenue of over $125 million from bitcoin.

Do you think bitcoin can become the global internet currency of the future? Let us know in the comments below.