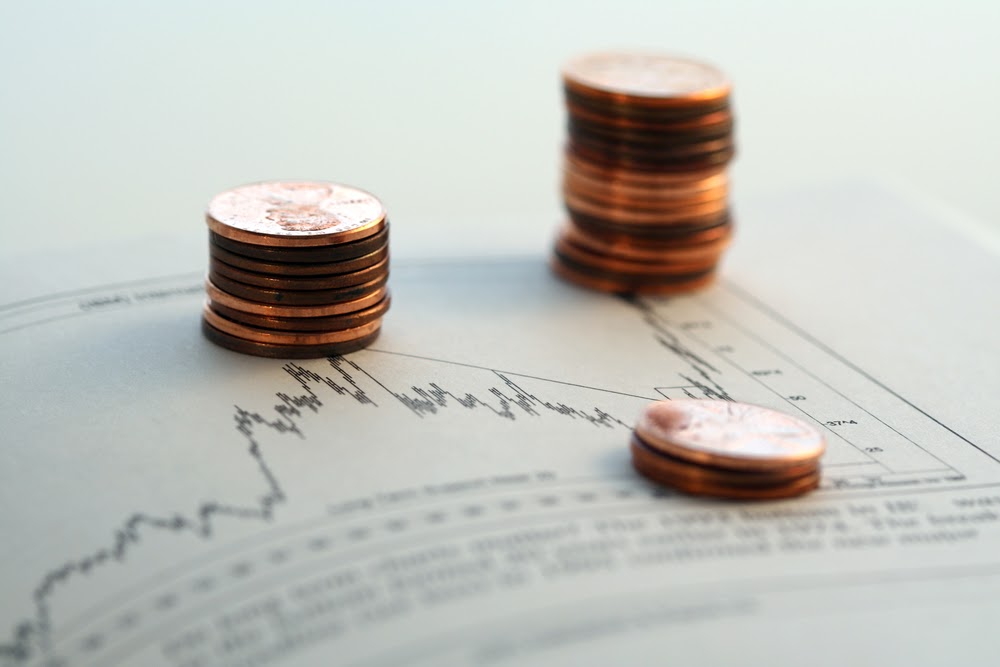 Buying bitcoin and other major cryptocurrencies in 2020 has proven to be a winning strategy. But crypto investors looking to diversify their digital currency exposure should consider including stocks that offer exposure to specific companies with ties to cryptocurrencies.

Penny stocks with small exposure to cryptocurrencies like Overstock.com (NASDAQ: OSTK) soared during the recent crypto boom. Investors hoping to find the next hidden gem have several penny stocks to watch. Canaan and Ebang International Holdings are two penny stock names that are positioning themselves to capitalize on the digital currency explosion.

The price of bitcoin exploded to an all-time high above $40,000 in early 2021 yet the industry is still in its infancy. Companies today are only establishing their businesses to take advantage of the long-term growth potential of bitcoin and this would explain why their stocks are still cheap.

The concept of cryptocurrencies and blockchain could still be decades away from going mainstream. Millennial investors in particular with many years to go until their retirement may want to consider buying and holding a handful of penny stocks that operate in the space.

Sure, volatility could strike penny stocks with such tremendous velocity and a major sell-off could require years to cover. This wouldn’t be anything new for bitcoin investors as it took nearly three years for the currency to trade above December 2017’s high.

Canaan Inc. (NASDAQ: CAN) is a provider of high-performance computing solutions designed to solve complex problems. The company is credited with inventing the first-ever ASIC-powered bitcoin mining machine way back in 2013.

Canaan has grown to become the second-largest designer and manufacturer of bitcoin mining machines.

Canaan’s third-quarter 2020 results were released on Nov. 30 and offer investors and bitcoin enthusiasts a business update. The China-based company said total computing power sold in the third quarter was 2.9 million Thash/s, up 20.7% year-over-year and up 13.4% from the previous quarter.

Revenue in the quarter was up by a much larger 75.7% year-over-year to RMB163 million ($24 million). The company did however switch from a profit to a loss in the third quarter as net income fell from RMB94.6 million last year to negative RMB86.4 million ($12.7 million).

As is typically the case for companies linked to bitcoin, blockchain, or cryptocurrencies, the company can’t offer any business outlook due to the uncertain global environment.

Canaan Chief Financial Officer Quanfu Hong did however comment in the earnings release that demand for mining machines continued to trend higher in the reported quarter and it has received a “large number” of pre-sale orders.

“Looking ahead, we remain committed to investing in areas that will further strengthen our collaboration with established IC manufacturers, enhance our inventory management, streamline our research and development initiatives, and generate lasting value for our shareholders,” Hong also said. 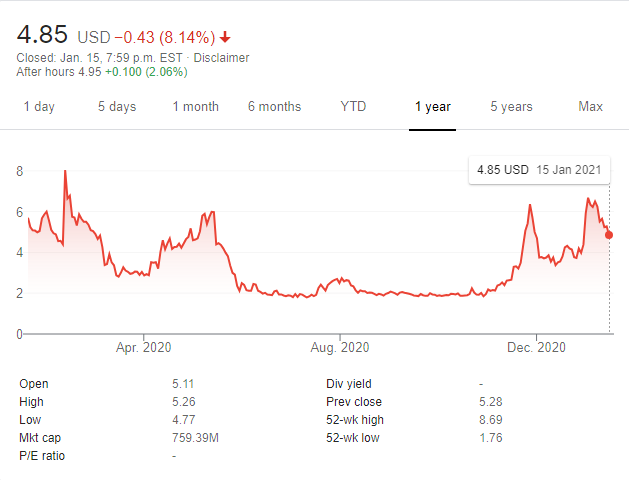 Ebang reported financial results for the first six months of 2020 in late September. Total computing power sold in the six month period was just 0.25 million Thash/s (down 86% year-over-year) while revenue came in at $11.04 million (down 50.6%).

However, Ebang said it remains focused on executing its plans to transition towards a blockchain-enabled financial business.

While technically no longer a penny stock at around $5.30 per share, it isn’t too late to buy shares of Ebang as it is still executing on its strategy. Most recently, Ebang signed a technology licensing agreement with Circle Line that grants it full exclusivity to the AsicBoost patent.

Under Ebang’s control, AsicBoost can result in a 20% reduction in the energy consumption of its mining machine.

Separately, Ebang announced on Dec. 31 it will soon start public testing of its cryptocurrency exchange that is expected to launch in the first quarter of 2021. The company isn’t stopping there and has more plans to gain additional exposure to the blockchain and cryptocurrency industry. These include establishing mining farms and cryptocurrency mining operations. 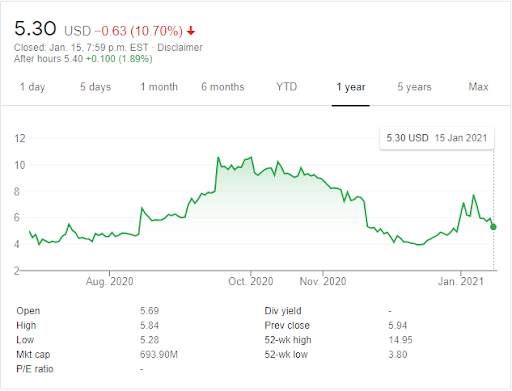 U.S.-based Riot Blockchain has direct exposure to bitcoin mining but also holds non-controlling stakes in blockchain technology companies. It’s stock traded as low as 51 cents over the past year before soaring as high as $29.28.

Marathon is also based in the U.S. and is classified as a digital asset technology company that mines cryptocurrency. Similarly, shares of Marathon soared from as low as 35 cents in 2020 to $28.37. 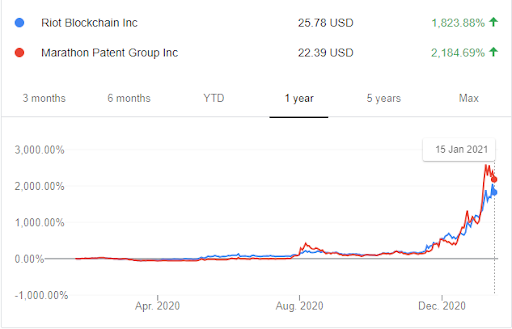