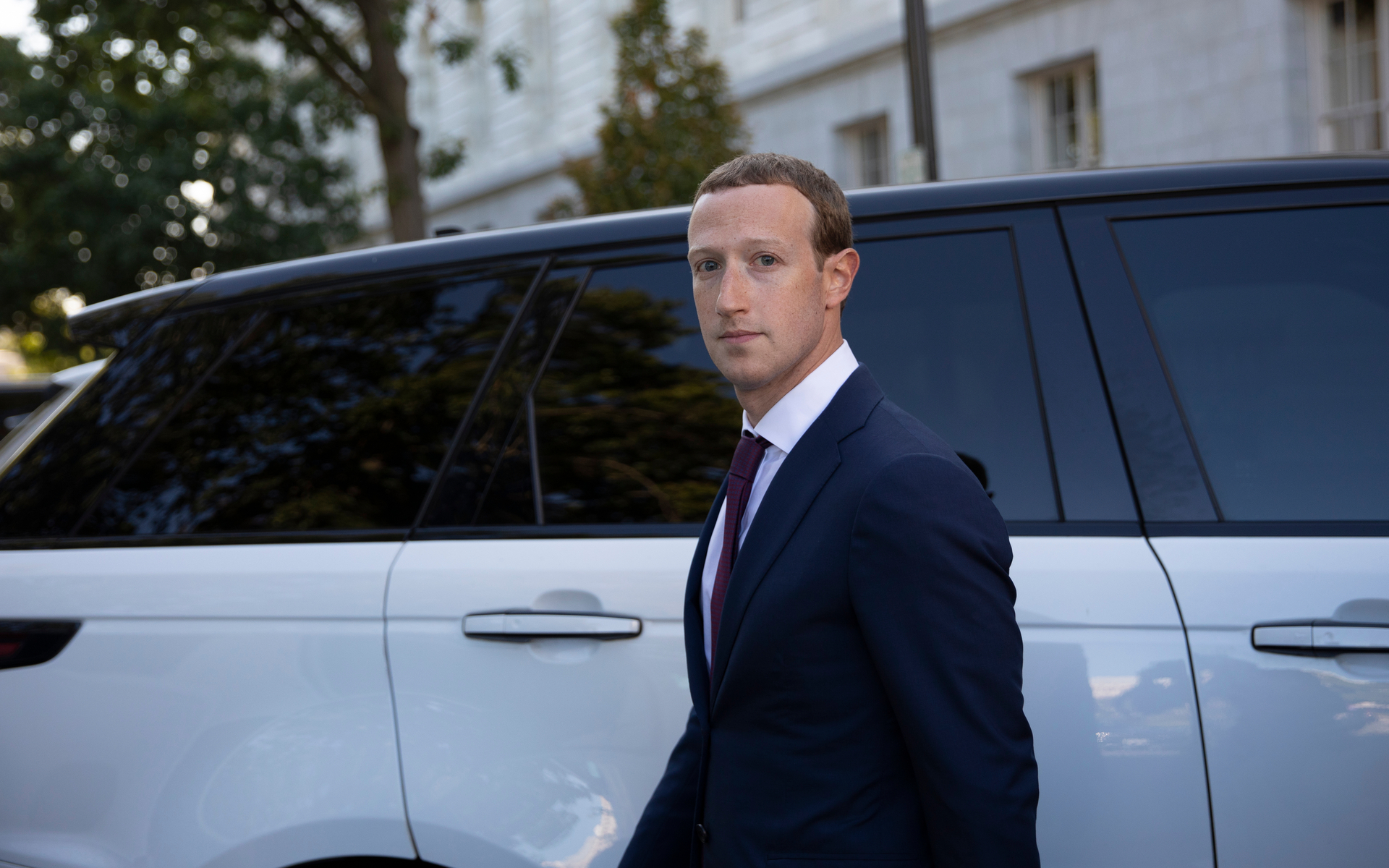 The U.S. House of Representatives wants Facebook CEO Mark Zuckerberg to appear in its Financial Services Committee to discuss the Libra cryptocurrency project before January 2020.

As previously reported by Bitcoinist, Facebook’s chief operating officer Sheryl Sandberg is set to meet with the U.S. Congress later in October.

According to San Francisco-based media outlet The Information, this meeting is on the condition that Zuckerberg appears before the committee by January 2020.

Inside sources familiar with the matter say Congress is keen to have Facebook’s top hierarchy provide detailed information about the Libra cryptocurrency project.

Since the release of the Libra white paper, both U.S. House and Senate panels have met with senior Facebook officials.

In another development, global payments giant PayPal is the latest partner to have misgiving about Zuckerberg’s Libra cryptocurrency project.

As reported by Bitcoinist earlier in October, both Visa and Mastercard are growing cold feet over Facebook’s proposed crypto.

According to the Financial Times (FT), PayPal representatives failed to attend a meeting of Libra backers. Inside sources say PayPal was the only one of the 28 backers not present in the meeting.

Reports indicate that PayPal is ill at ease with the regulatory backlash against the project. An anonymous source with ties to the company told FT:

It doesn’t seem that there was a lot of pre-work done with regulators. [Payments] companies don’t want that [regulatory scrutiny] to bleed into their businesses.

Apart from Libra, the U.S. government is also pressing Facebook for backdoor access to its messaging apps.

The government is demanding backdoor access to the private communications of 1.5 billion people using #WhatsApp. If @Facebook agrees, it may be the largest overnight violation of privacy in history. https://t.co/qkxO1pJuUh

In an open letter to the social media giant representatives of the U.S., the U.K., and Australian governments urged Zuckerberg not to roll out end-to-end encryption on all its messaging apps without providing access to government security agencies.

We strongly oppose government attempts to build backdoors because they would undermine the privacy and security of people everywhere.

Do you think early backers of Facebook’s Libra cryptocurrency will continue with the project or pull out due to regulatory uncertainty? Let us know in the comments below.