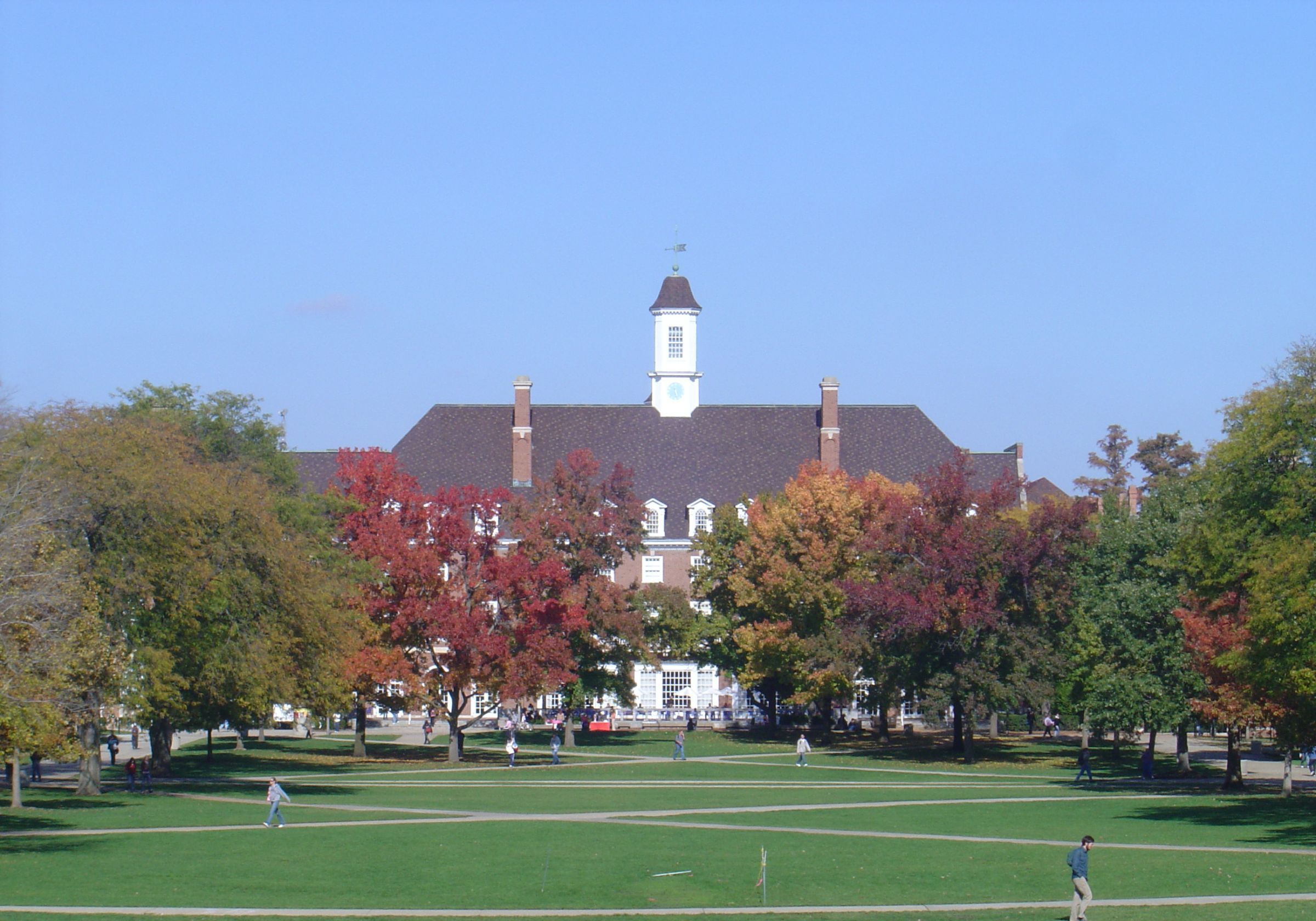 A recent security experiment conducted at the University of Illinois Urbana-Champaign goes to show how insecure freely distributed USB drives can be. Almost one in two drives were taken and plugged into a computer right away, regardless of possible consequences. 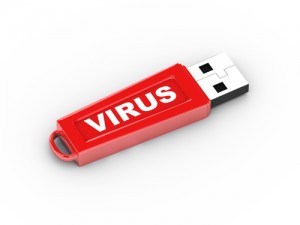 There is something very appealing about goodies, especially if they come in the form of an item everybody can use. USB Drives present an excellent example of how dangerous these goodies can be, though, as users will plug them into their computer without giving it a second thought.

That became abundantly clear during the experiment at the University of Illinois Urbana-Champaign campus, as 48% of all USB drives were inserted into a computer without using a more secure environment first. In most cases, these drives were inserted within minutes after being picked up from the campus premises.

Albeit there was nothing wrong with the USB drives themselves, an assailant could use similar methods to distributed a virus or Bitcoin ransomware across hundreds of potential victims. It is very unsafe to pick up an untrusted USB drive, and the researchers compared it to “picking up discarded food off a sidewalk and eating it”.

Using such devices opens up all kinds of potential risks for the users, even if the drives are given away through honest intentions. Promotional actions usually involve some free USB drives being handed out, yet none of them can be trusted by default.Any of these devices may contain tools for hackers to take control of the host computer, which could have even more severe consequences.

At the same time, it is also important to note 16% of all users properly checked the USB drives before using them. This paints a worrisome picture as to how only a handful of people seem to be concerned about computer security these days. Given the number of malware and Bitcoin ransomware threats in existence today, people should be far more careful when dealing with unknown devices.

What are your thoughts on this experiment? Would you plug unknown USB drives into your computer without conducting proper scans? Let us know in the comments below!