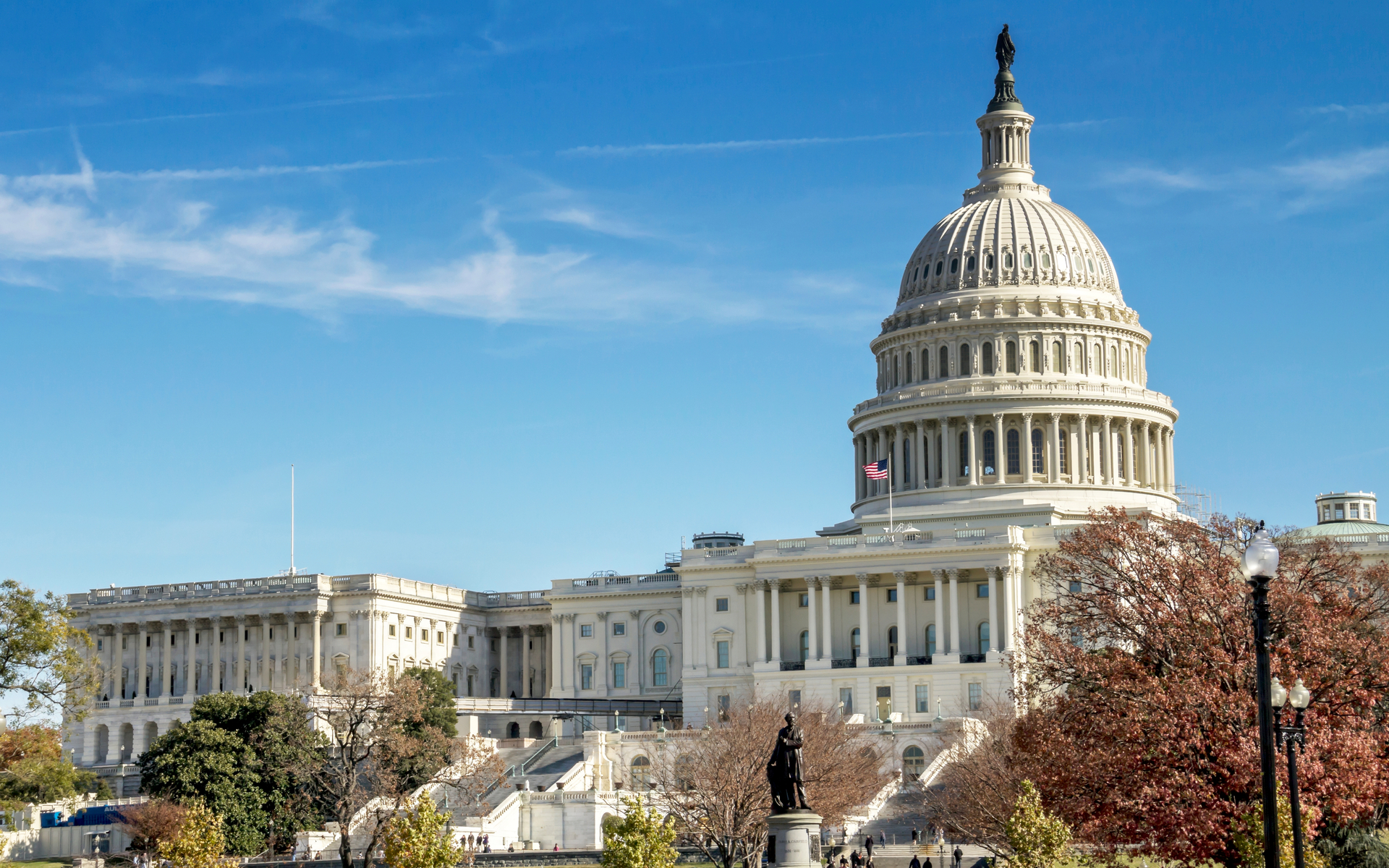 US Government Vague On Bitcoin Role In Fentanyl Drug ‘Epidemic’

The US government has singled out cryptocurrencies including Bitcoin as a funding mechanism for the ongoing trend for smuggling the drug fentanyl.

In an advisory issued on August 21, the Financial Crimes Enforcement Network (FinCEN) highlighted the use of “convertible virtual currency” (“CVC”) in facilitating the black market.

According to the organization, the US is “in the midst of an unparalleled epidemic of addiction and death” from fentanyl, an opioid used in pain prevention and anaesthesia.

Also named were purchases “using money services businesses…, bank transfers or online payment processors,” both within the US and abroad.

The vague language of the advisory likewise gave no hint of the volume of funds involved for either cryptocurrency or other financing methods.

Nonetheless, mainstream media titles seized on the warning as proof that the Trump administration via FinCEN was looking to crack down on cryptocurrency once again.

As Bitcoinist reported, Trump himself had delivered terse comments on Bitcoin in July, claiming all cryptocurrencies were “based on thin air.” The comments had only a temporary impact on markets.

Bitcoin A Friend To Law Enforcement

“The Darknet is commonly used for a number of illicit activities, including fentanyl trafficking,” it reads.

In July 2017, the U.S. Department of Justice seized AlphaBay servers and assets; AlphaBay was the largest criminal Darknet market on the Internet at the time. 44 AlphaBay required its users to transact in CVC (including bitcoin, monero, and ethereum) to obfuscate transactions and related parties.

Beyond fentanyl, the role of crypto worldwide in illicit activities remains a topic of constant debate. Despite various warnings from governments, independent studies routinely find that cash and other fiat-based options remain criminals’ medium of choice for transacting.

Bitcoin’s traceability makes it suboptimal as an anonymous payment method, with even US authorities saying it would in fact be helpful to them if its use continued.

Lilia Infante, an operations lead at the US Drug Enforcement Administration (DEA), made the comments during an interview last year.

“The blockchain actually gives us a lot of tools to be able to identify people. I actually want them to keep using [cryptocurrencies],” she said.

What do you think about cryptocurrency’s role in fentanyl trafficking? Let us know in the comments below!