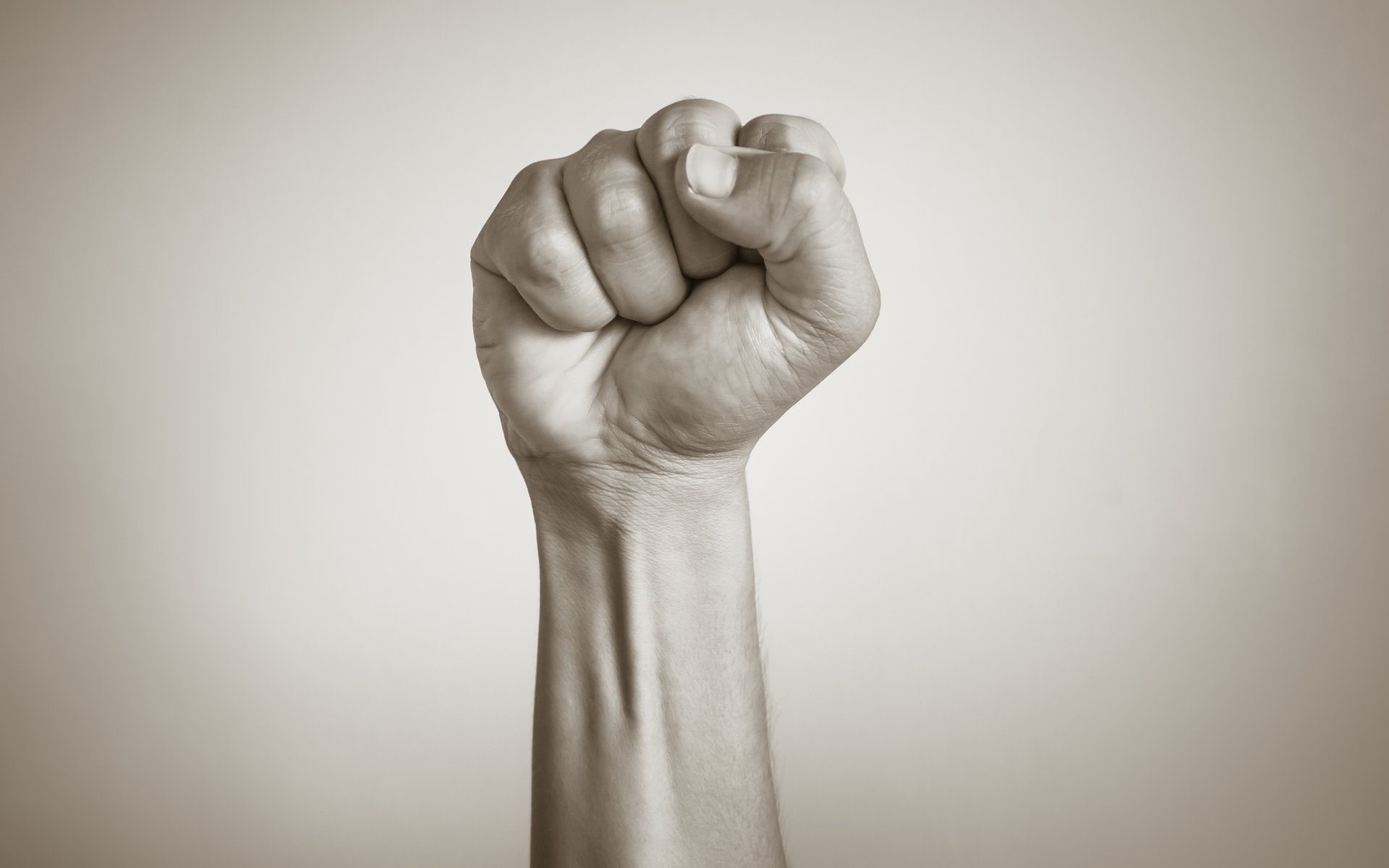 Cryptocurrency users are reacting after exchange Bitfinex has told traders they must confirm their tax status in order to use its services.

Bitfinex: We Need Tax Info By May 24

In a message to account holders, Bitfinex, which is registered in the British Virgin Islands (BVI), said it was “required” to gain evidence of tax status, which users must provide themselves by May 24.

“Pursuant to BVI law, we are required to obtain self-certifications from our customers in order to ascertain each customer’s tax residence,” the message reads.

Once in its hands, Bitfinex continues, it “may then exchange that information with the tax authorities of the customer’s country of residence, consistent with British Virgin Islands law, the U.S. Foreign Account Tax Compliance Act (FATCA), and the Organisation for Economic Co-operation and Development Common Reporting Standard (CRS).”

The announcement met with anger from community figures and online commentators, who appeared to see the demands as a fresh step in the increasing centralization of the cryptocurrency exchange industry.

Responding to Bitfinex, popular crypto personality WhalePanda meanwhile called for a boycott of the exchange.

“Bitfinex is now requiring users to give their tax information so that it can send it to BVI which will exchange it with your country’s tax authorities,” he wrote on Twitter.

We strongly disavow. If you also disagree with this decision, peacefully protest it by withdrawing your money from Bitfinex.

In its response, the exchange admitted it was “deliberately targeting” certain users. While the criteria for this “targeting” remains ostensibly a mystery, it is likely closely tied to trade volume as with Localbitcoins.

We have not sent this message to all users. We have deliberately targeted users that we believe have an obligation to self-disclose. If a user has _not_ received a message from us, she need _not_ self-certify anything to us at this time.

Bitfinex has faced legal difficulties this year as it continues to grow. Last month, Polish authorities implicated the exchange in a €400 million fraud case, while in March, officials claimed they wanted to relocate from BVI to Switzerland.

The country has become known for its ‘friendly’ regulatory stance towards Bitcoin businesses.

What do you think about Bitfinex’s tax demands? Let us know in the comments section below!