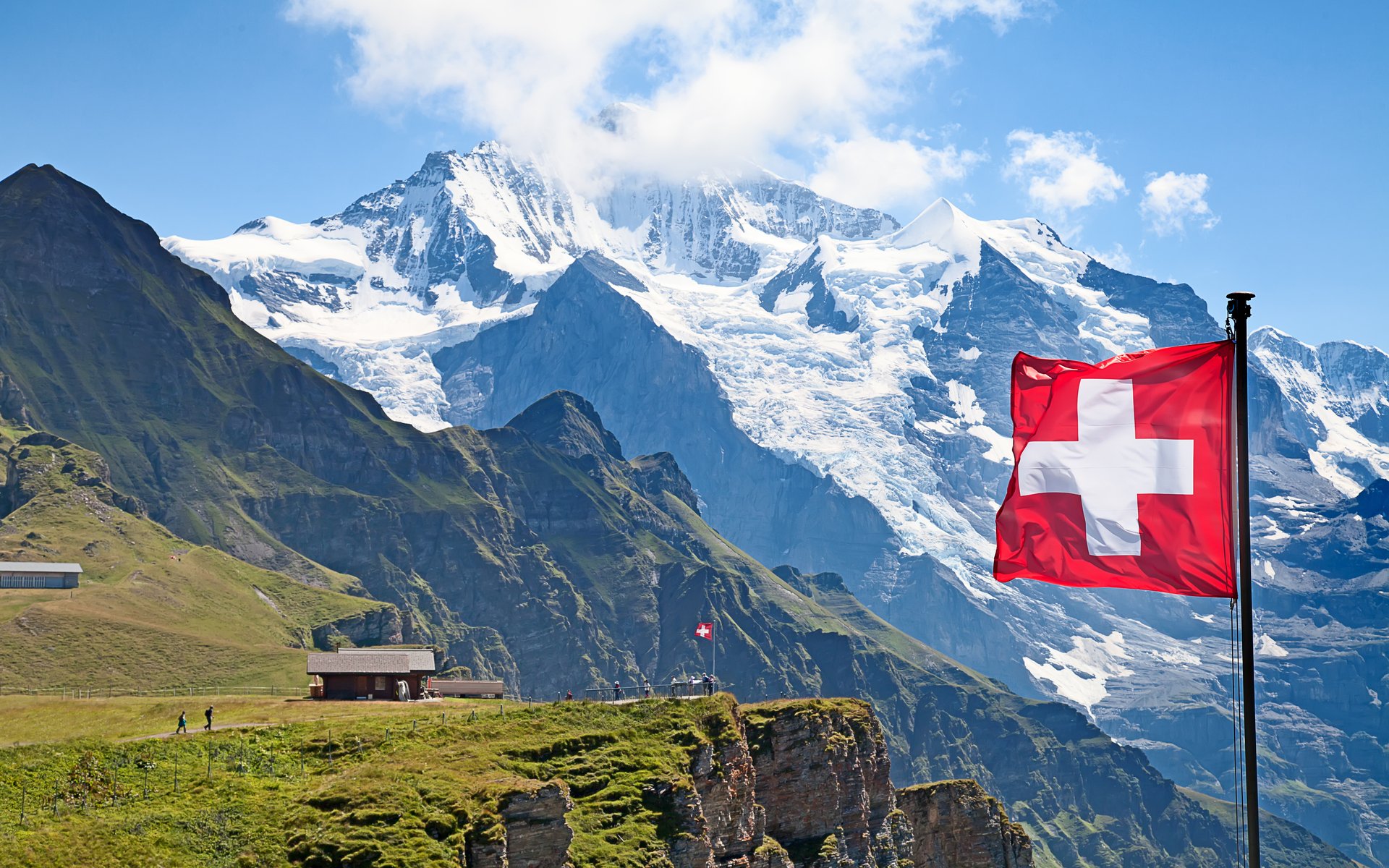 Bitfinex, which is currently the 5th largest cryptocurrency exchange by 24-hour volumes, is contemplating at Switzerland as its new potential humble abode.

We are looking for a new home for Bitfinex and the parent company iFinex, where we want to merge the operations previously spread over several locations. 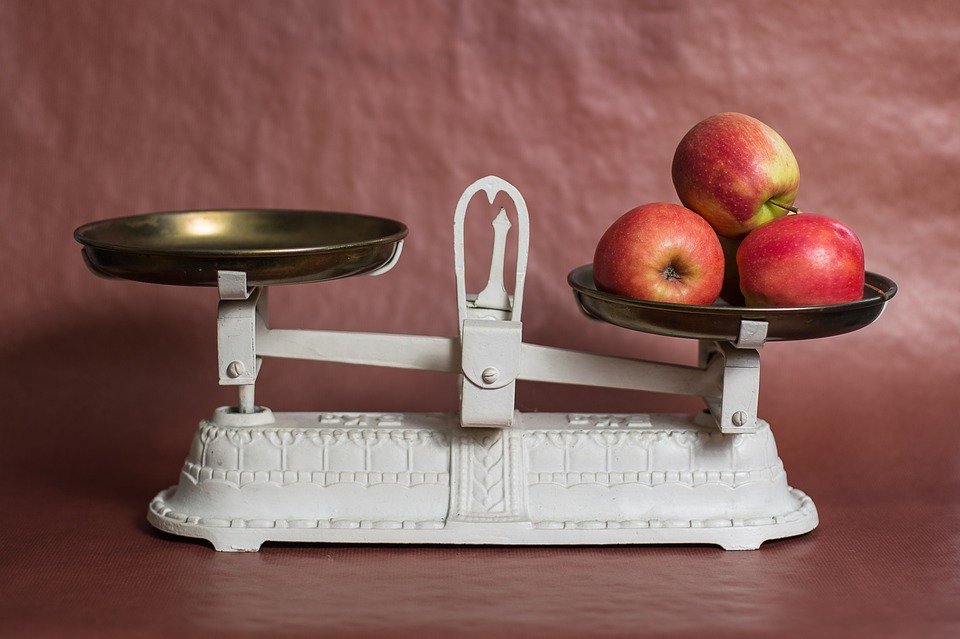 Apparently, the head of the Department of Economic Affairs Johan Schneider-Ammann, as well as the State Secretariat for International Financial Affairs (SIF), have already been in talks with Bitfinex, discussing the potential relocation.

However, the report reveals that apart from Switzerland, the exchange is also eyeing London as its potential home destination. Yet, van der Velde seems to be a lot more in favor of the former, saying “Switzerland is top of the list of jurisdictions we examine.”

Bitfinex’s potential relocation does seem to fall in line with both the company’s and the country’s vision for the crypto industry.

“We want to be the most transparent of all exchanges and meet the requirements of the Swiss regulator,” said van der Velde for Handelszeitung. 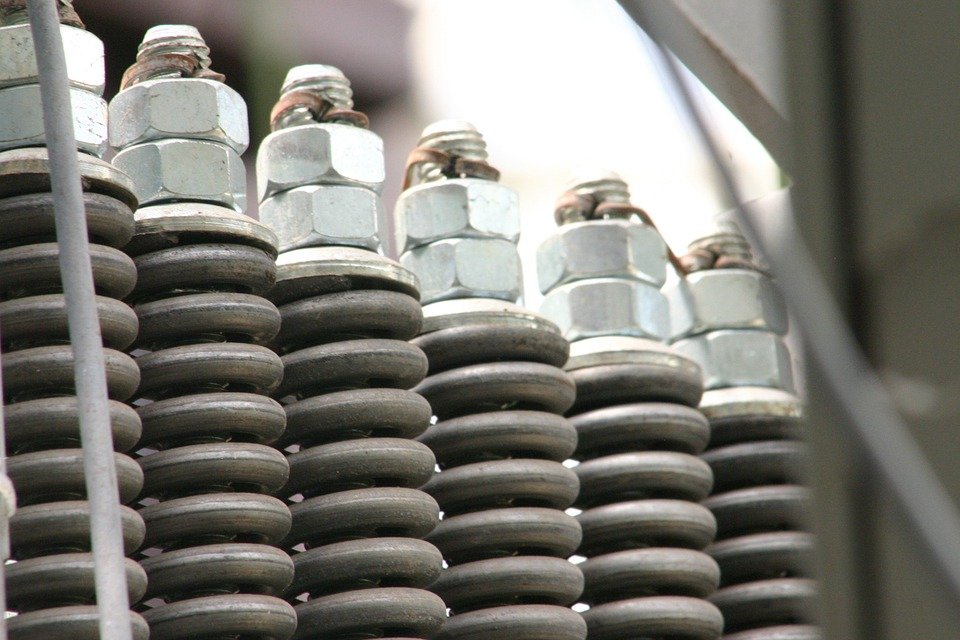 Switzerland has already established itself as a welcoming hub for the industry, harboring numerous blockchain companies in an attempt to become a crypto nation.

Going further, Swiss tech-savvy circles also meet the potential relocation with warm feelings. “It would be sensational if an actor of this size and importance should decide for Switzerland,” says FDP Council of States and entrepreneur Ruedi Noser.

Still a Long Way to Go

While there’s an obvious mutual interest in the future relocation of Bitfinex, the exchange has a long and potentially bumpy road ahead. FINMA (Financial Market Authority) needs to grant its approval. Swiss regulators have to keep a keen eye as the crypto field is ‘still new territory’.

On a related note, Bitfinex isn’t the only exchange planning a serious relocation. The number one player in the crypto exchange field – Binance, also announced its plans to move to another European country – Malta.

Will Bitfinex choose Switzerland over the UK? Leave us your thoughts in the comments below!