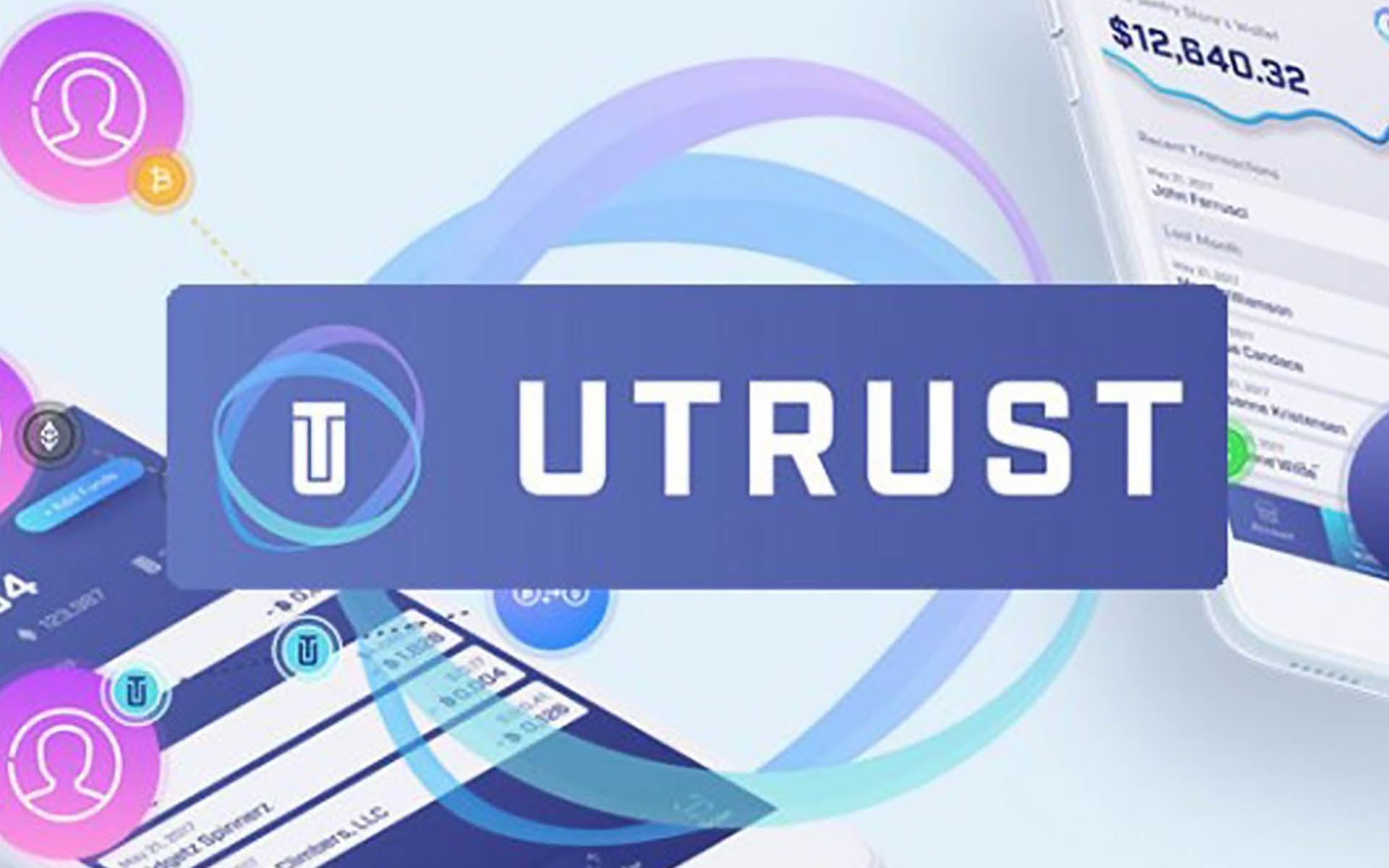 Cryptocurrency payment solution UTRUST is a relatively new application of blockchain technology and cryptocurrencies that are being developed independently by a few companies around the world. The main focus is the same: to develop a credible payment solution that accepts all popular cryptocurrencies and incorporate some level of buyer protection mechanism in the system. UTRUST was the first company to come up with a practical working model of such a buyer protection with the guarantee being made in fiat currency according to the exchange rate at that time.

Now, UTRUST is becoming very popular within the cryptocurrency community due to their business development efforts and introducing the new buyer protection-backed cryptocurrency payment solution. However, there are many people out there who are not so familiar with the word “cryptocurrency,” and don’t hold money in banks due to taxation and many other reasons. They just don’t “bank” whatsoever.

Due to the decentralized blockchain-based solutions, the 2.5 billion or so “unbanked” people are expected to boost the GDP of these generally developing countries by over $3.7 trillion and create jobs for over 95 million people. But, first, they need to know what they are dealing with.

For this purpose, UTRUST is starting a worldwide mass contact movement to further their tech and PR in the masses. They hope to advocate their innovative solutions and try to become a pioneer in unbanked solutions across the globe. They aim to capitalize on existing markets all the while promoting their own new approach. UTRUST are now participating in these following blockchain conferences around the world:

UTRUST is trying to become the first success story in blockchain-based payment solutions and wants to use these forums as a basis to spread the word and strike up strategic partnerships like the previous one with Soma.

The public ICO will start on November 2, 2017. The funds collected will be spent on establishing further connections and partnerships and PR required to become the Paypal of cryptocurrency in the near future.

The UTRUST token has already sold out in pre-ICO sections, and now the main ICO will begin shortly. UTRUST has made a hard cap of 1 billion tokens, but the maximum crowdsale cap is at $49 million @ $0.065 per Utrust Token.

UTRUST is the world’s pioneering company in implementing customer protection in its cryptocurrency based payment solution. It is building a world-wide accepted Paypal-like payment solution not just for marketplaces and classified advertisement but a stand-alone payment solution as well. It is one of the most exciting things to come out of crypto in latter stages of this year for sure.

UTRUST is the source of this content. Virtual currency is not legal tender, is not backed by the government, and accounts and value balances are not subject to consumer protections. This press release is for informational purposes only. The information does not constitute investment advice or an offer to invest.