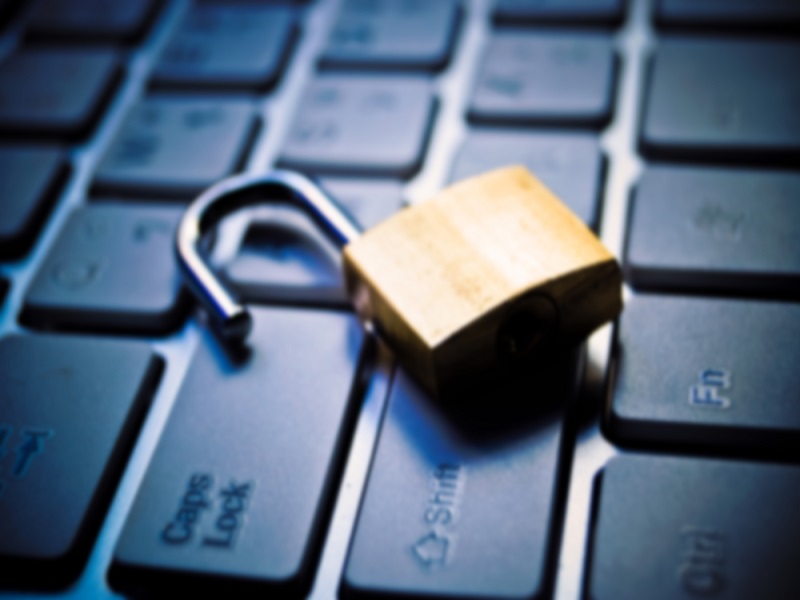 As if there weren’t already enough examples as to why centralized databases are not a viable solution, the hack of VTech’s servers sheds an unwelcome light on this situation. VTech is a well-known electronic toys and apps maker, who recently saw data of nearly five million customers being leaked. A large portion of those customers are children, and the stolen data includes pictures and chat logs.

VTech Hack Is A Cry For Proper Storage Solutions 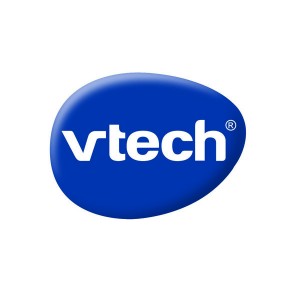 Whenever centralized servers and databases get compromised, there is always a price to pay. In the case of the VTech hack, however, that price far higher than anyone would have liked it to be. Gigabytes’ worth of customer data has been stolen, including pictures and chat logs of several hundreds of thousands of children enjoying their VTech toys.

According to an article posted on Motherboard, the hacker was able to download nearly all of the data recorded on the VTech website. Saving chat logs and pictures from users on the same servers is asking for trouble sooner or later. Centralized solutions are never the answer to data storage problems, and VTech learned that lesson the hard way.

Even though VTech encouraged parents to take plenty of headshot pictures, and use them in the company’s applications to interact with children, this could also be the downfall of the company. However, there may be a silver lining for both the company and every person affected by this breach as the hacker is not planning to publish or sell the data [yet].

The real worry is why VTech stores this kind of data on their own servers to begin with. Encouraging users to undertake certain actions is fine, but companies like VTech should ensure their server security is up to standard. Even the hacker responsible for this breach felt “disgusted” about how easy it was to access all of this sensitive information, not to mention the sheer volume of information stored on these servers.

What makes it even worse is how all of the obtained data can easily be linked to usernames. This makes it possible for anyone with access to the data to identify the people using VTech products, and track them down. As far as security, or even consumer privacy goes, this type of malpractice is absolutely unacceptable, and VTech is likely to face a ton of backlash because of this. 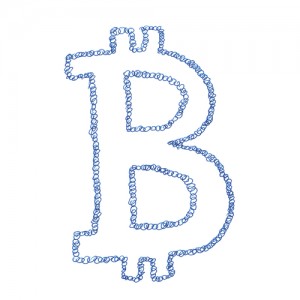 The system of databases and data storage as we know it is no longer a viable business model, especially for larger companies and brands. Blockchain technology, which also powers the entire Bitcoin financial ecosystem, can offer a decentralized solution. By removing the central point of failure – such as a centralized database – hacks like these will become next to impossible.

Many people assume Bitcoin’s blockchain can only be used for financial purposes, yet its scope of technological prowess is vastly underestimated. A multitude of companies around the world is currently exploring what can be achieved with blockchain technology, and replacing archaic databases is among those possibilities.

What are your thoughts on the VTech hack? Should they store such large amounts of consumer data on centralized servers? Let us know in the comments below!