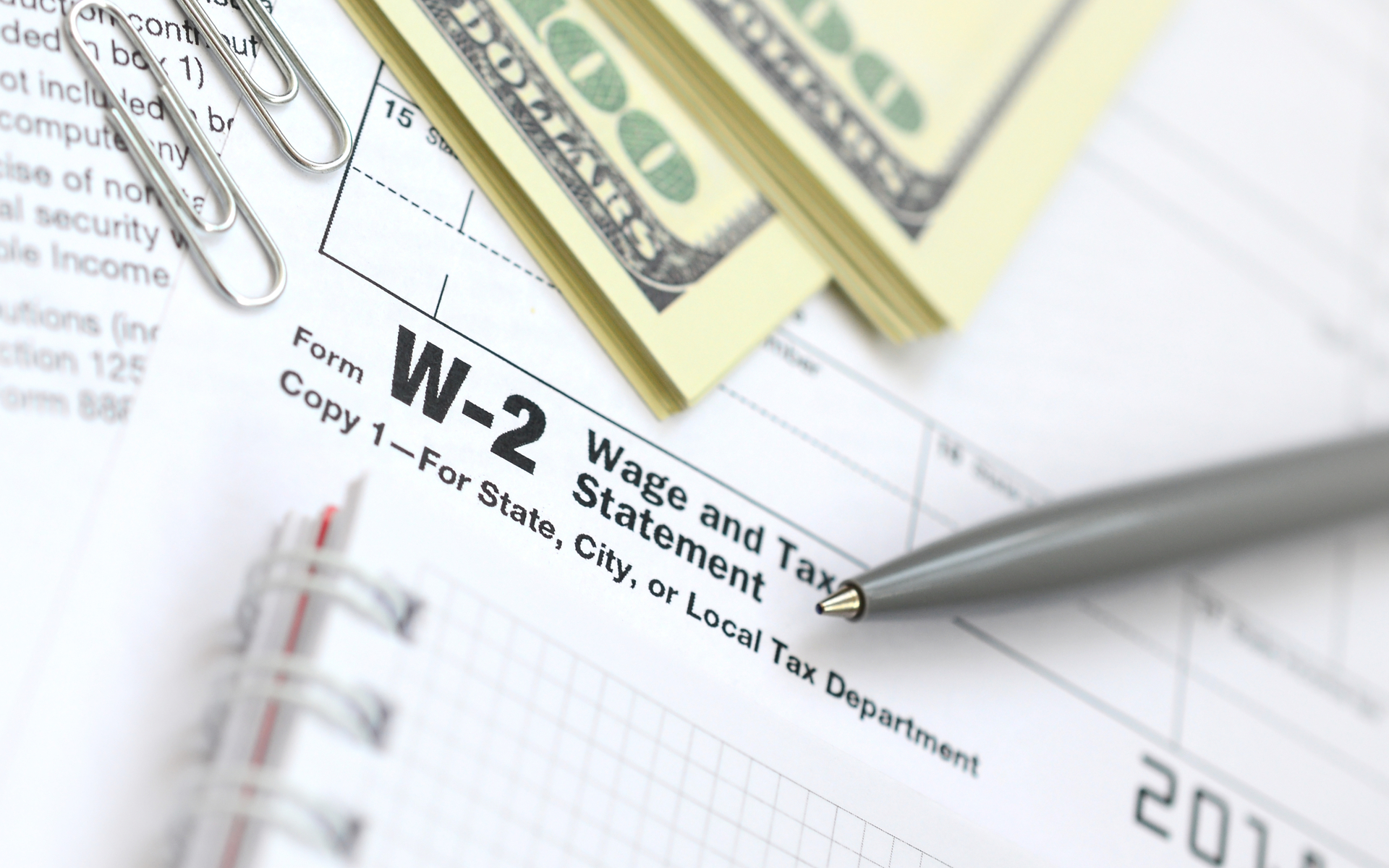 US W-2 Employees Can Now Get Paid in Bitcoin

Cryptocurrency payroll and HR company Bitwage has announced a rollout of new payment tools for businesses executives claim “closes the loop” in Bitcoin salaries for W-2 employees in the US.

The move is significant for Bitwage’s US customer base, as it means companies can now pay employees with support for W-2 salary reporting obligations. Form W-2 refers to a document US corporations use to report employees salary payments to tax agency the Internal Revenue Service (IRS).

According to a blog post January 16, Bitwage has been testing its new feature in beta mode since November. So far, it has one guinea pig – P2P cryptocurrency trading platform Paxful.

“As a company that earns 100% of revenue in bitcoin, we are always looking for service providers who will accept digital currency. Paxful has a significantly sized team in the states and we need to pay them as employees on payroll, not as contractors,” Paxful controller Hayel Abbassi commented.

…Paxful simply sends bitcoin to an address, and our employees receive net checks with the proper federal and state taxes withheld.

The issuance of the blog post also heralds the transfer out of beta, Bitwage says, while it remains unknown if any specific businesses are already lined up to use it.

The option to pay employees in cryptocurrency – whether in the form of their full salary or as a portion of it – has existed via Bitwage since 2014. In 2016, the company expanded its services beyond the US into Europe. 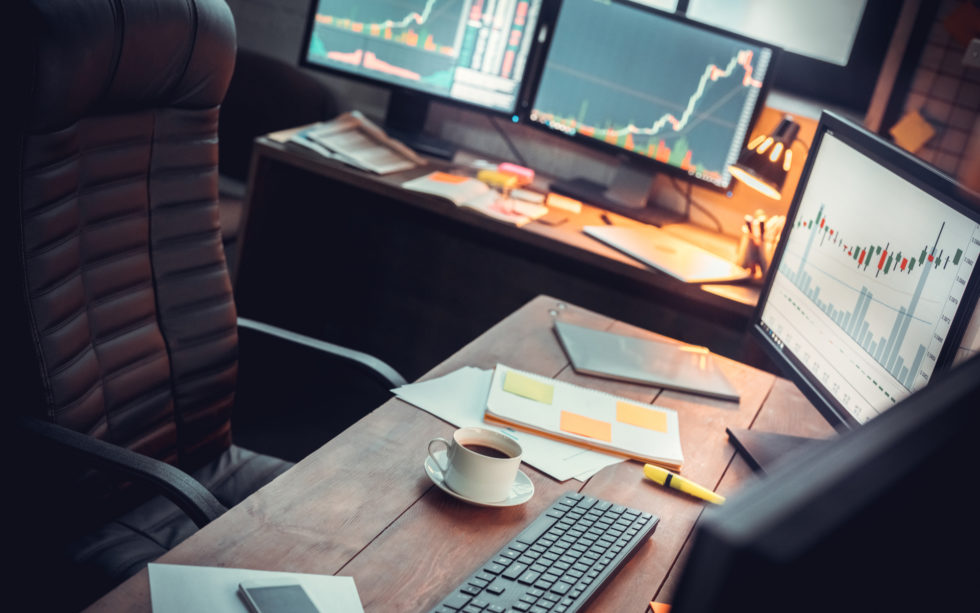 More recently meanwhile, commentators have begun asking whether retail adoption of Bitcoin might hinge on more people choosing to receive their earnings in the cryptocurrency.

Leading the argument was Francis Pouliot, CEO of an umbrella company which includes Bylls.com, a service allowing Canadian businesses to pay their bills in Bitcoin.

“Merchant adoption won’t take off until people get paid in Bitcoin,” he wrote on Twitter at the time.

What do you think about Bitcoin salaries? Let us know in the comments below!