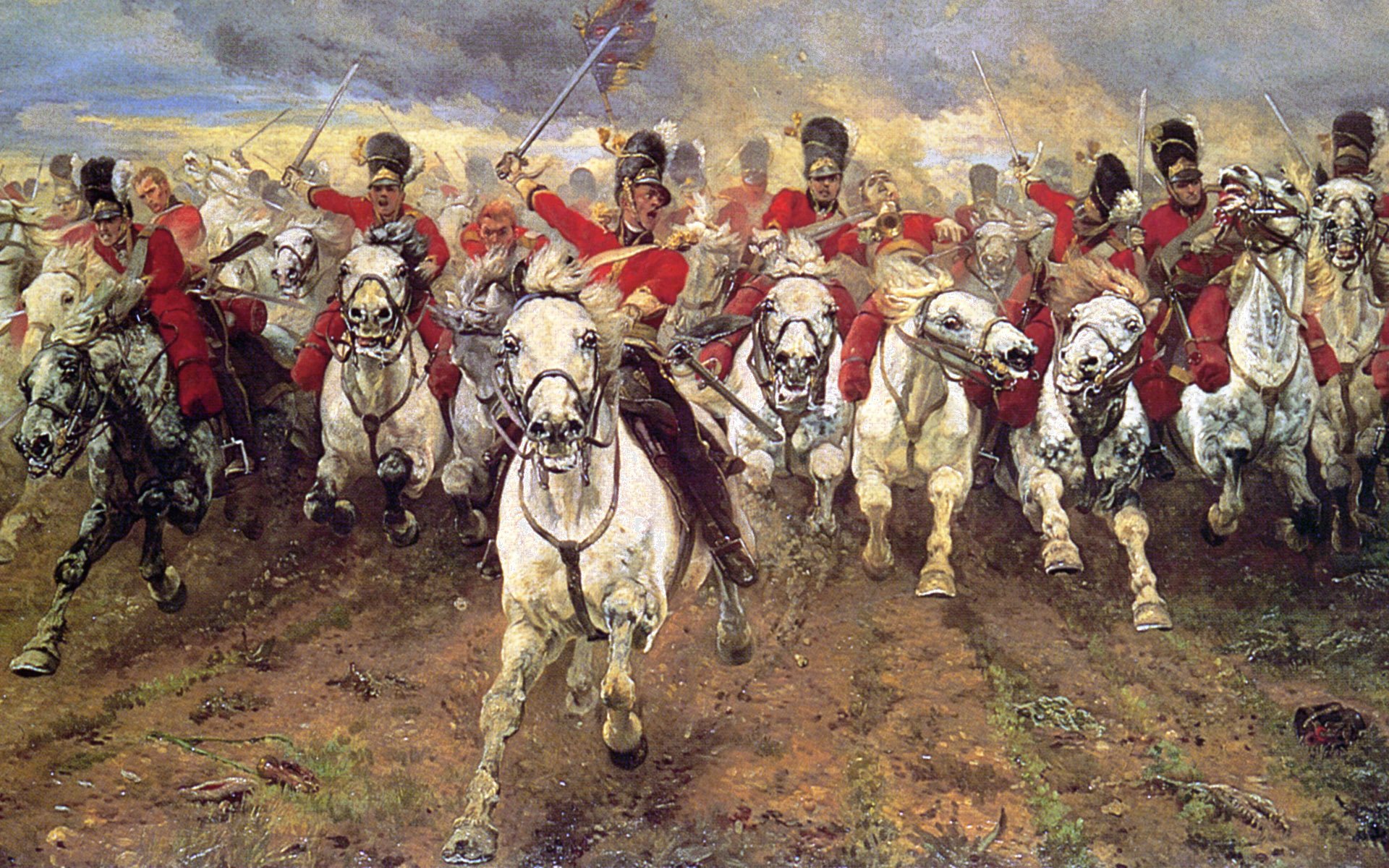 Paxful is Leading the Charge of P2P Finance Against Centralized Institutions

Peer-to-peer finance is heralding an economic revolution, and Paxful is leading its charge against centralized financial institutions.

The world is changing despite the fact that a large percentage of the populace is unaware of this fact. An economic revolution is taking place online through the auspices of P2P finance that features the buying and selling of cryptocurrency, especially Bitcoin. Paxful, the innovative cryptocurrency exchange, is helping to lead this decentralized revolution against traditional financial institutions.

Banks and other centralized entities have long held a monopoly upon the world’s economic systems. If you wanted to purchase something from overseas, it normally required making payment via a wire transfer, a check drawn from a bank account, or a bank note. The introduction of credit and debit cards did nothing to alleviate this monopoly as such cards were issued by the banks. The result was that centralized financial institutions exercised complete control over a person’s economic choices.

However, flaws in such a system have become increasingly obvious over time. First, what recourse would a person have if a bank suddenly froze their accounts? Appealing to government oversight groups is one option, but national governments and banks have long enjoyed a cozy relationship. Another option is litigation, but this is time-consuming and expensive. Not to mention, how would you pay for representation if your assets are untouchable?

Another major issue with the old financial system is that many people don’t have access to it. There are 2 billion people worldwide that do not have a bank account, and their locations range from Africa to Asia to the United States. Most banks have no plans to address this problem as they see little profit in doing so. Which is why Paxful, the P2P finance platform, was founded in order to provide economic services and opportunities to the unbanked through cryptocurrency-based peer-to-peer transactions. 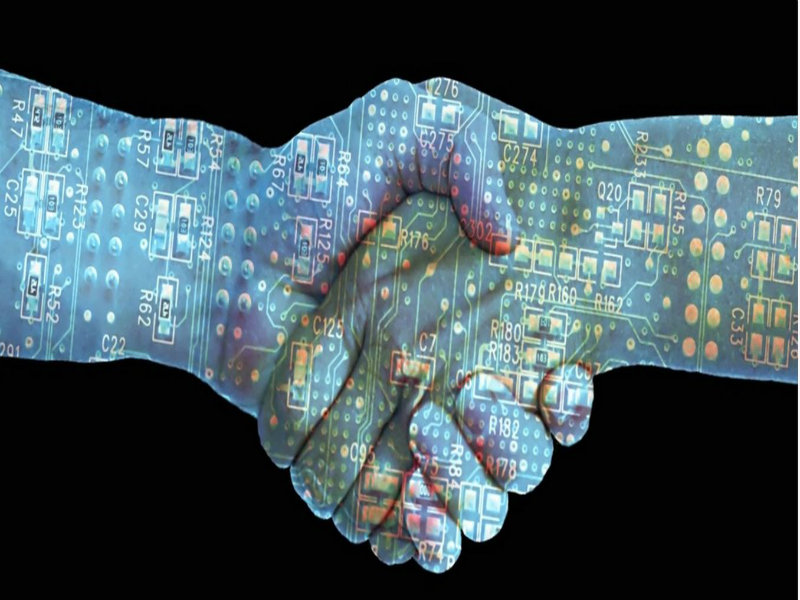 Paxful understands that the solution is not for people to rely upon traditional banks in their quest for economic liberation but, rather, to rely upon other individuals instead. The buying and selling of cryptocurrencies, such as Bitcoin, are enabling people to gain access to the online global economy. At the heart of this new reality is P2P finance where two individuals mutually agree to a transfer of cryptocurrency in exchange for some remuneration.

Paxful ensures that gaining access to this revolution is easy. All a person has to do is create an account and set up their own Bitcoin wallet. Instead of having to use a bank account, debit card, or fiat as the main means of purchasing cryptocurrency, Paxful allows more than 300 ways for a person to buy Bitcoin, such as through gift cards. For example, a person can take some iTunes gift cards that they may have received for their birthday and use them to buy Bitcoin from a seller. Protection from scammers is automatic for buyers as the crypto is held in escrow until the deal is concluded, at which point the crypto is released into the buyer’s Bitcoin wallet.

The introduction of peer-to-peer transactions via cryptocurrency has proven a godsend to people all over the world. Economic doors that were once firmly shut have now been opened. Unbanked people are buying Bitcoin in Africa, India, Hong Kong, Europe, the United States, and South America on the Paxful P2P finance platform.

The proof of the peer-to-peer crypto revolution, with Paxful at the forefront, is in the numbers. The volume of transactions between users continues to grow. In Kenya, P2P finance transactions went from $191,000 during the week of July 8th, 2017, to $1.7 million for the week of March 3rd, 2018. For the same time periods, transaction volume in Europe rose from $77,000 to $235,000. Likewise, the United States saw its volume grow from $7.5 million to $15 million. While many exchanges are slowing down, Paxful is speeding up. Using the same time periods above, the global transaction volume on Paxful went from $4.2 million to $12.4 million. This is essentially a threefold increase, mainly due to the unbanked little guy looking to take charge of their economic destiny.

The point is that the banks and other centralized bodies are not the ones helping people reach for their dreams. It’s individuals working together through P2P finance that are doing it, with Bitcoin and other cryptocurrencies acting as the fuel for this new economic system. Through their efforts, Paxful is enabling people to work together via peer-to-peer transactions to create a better world for everybody.

What do you think about peer-to-peer financial transactions as a movement against centralized banks? Let us know in the comments below.