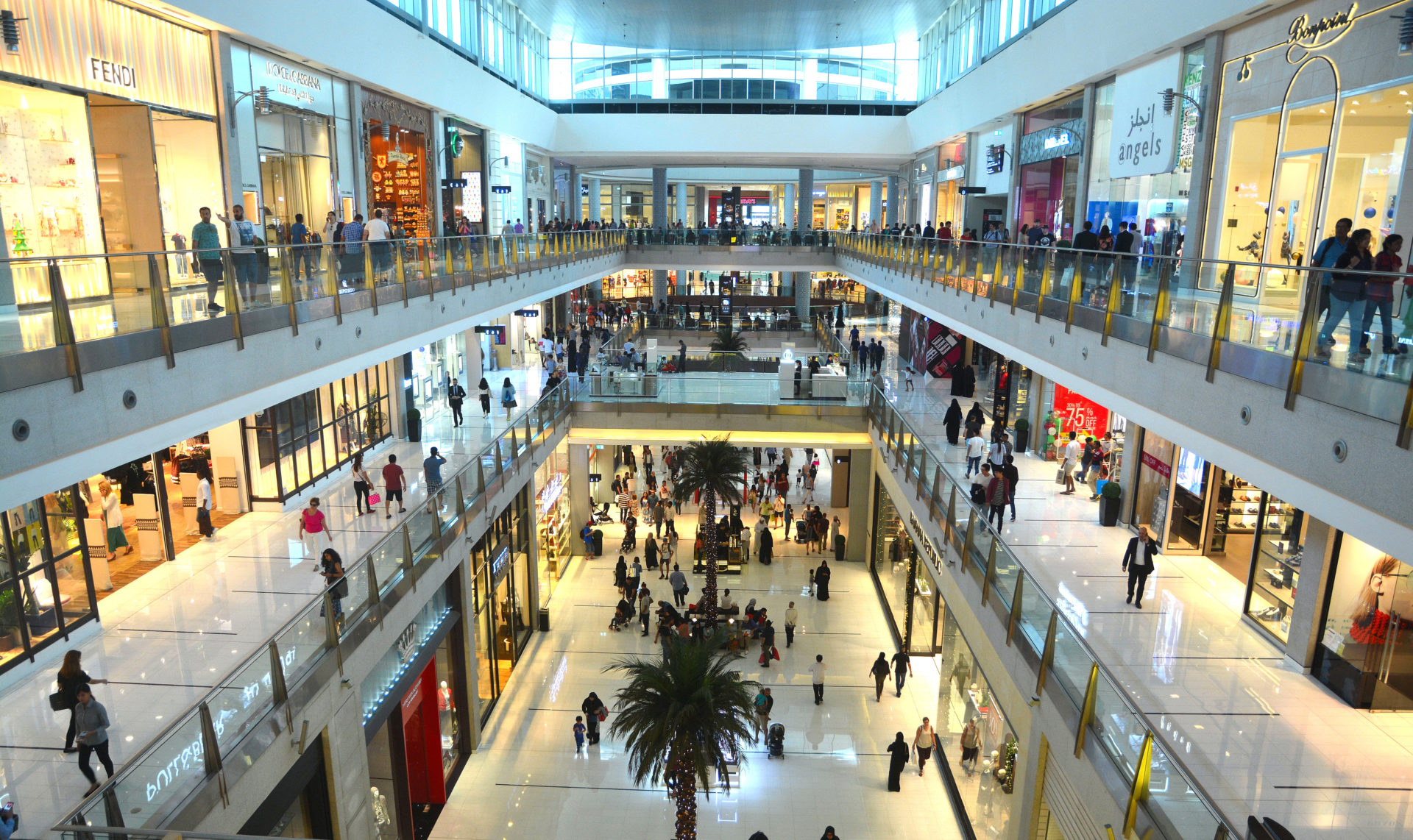 Do Wages Need to be Paid in Bitcoin for Retail Adoption to Happen?

Is this a case of chicken and egg? If more retailers accepted Bitcoin, would more employees expect their wages paid in Bitcoin? Or, does Bitcoin need to be viewed more widely as a replacement for fiat first?

A recent tweet by Francis Pouliot, CEO of Canadian Bitcoin (BTC) [coin_price] payments startup Bylls began a discussion as to whether retailer adoption of Bitcoin payments is being stalled by the lack of wages paid in Bitcoin.

People who buy Bitcoin with fiat tend to hodl, or sell for fiat.

Merchant adoption won't take off until people get paid in Bitcoin.

This debate may boil down to whether Bitcoin is perceived as a form of money. The coin’s volatility rewound retailer acceptance in 2017 when retailers like Steam stopped accepting Bitcoin as a form of payment.

Steam cited price volatility as its reason, alongside transaction fees, which topped $20 per transaction at one point. This may have contributed to the shift in perception of Bitcoin to an asset like shares or gold, rather than as money.

Jay Clayton, chair of the US Securities and Exchange Commission (SEC) clarified things somewhat for those with less faith in Bitcoin as a currency in June 2018. Clayton believes that Bitcoin is not a security, like many other cryptocurrencies, as it can indeed act as a replacement for fiat currency.

For many, Bitcoin is an investment vehicle or store of value, and they are investing as they would in stocks and shares. Investors have two positions, as per Pouliot, they HODL, or sell, but don’t necessarily spend on daily expenses.

Conversely, for early proponents of Bitcoin, for believers in the decentralized promise of a non-governmental controlled currency and for those in the industry — like miners and developers — Bitcoin is money. Though the sudden price boom of Bitcoin in 2017 also turned these “users” and advocates into investors.

Often those in the industry, miners, traders, developers, and other freelancers have the option to be paid in Bitcoin. Those with balances of Bitcoin instead of fiat are of course, more likely to use Bitcoin to pay for goods or services. 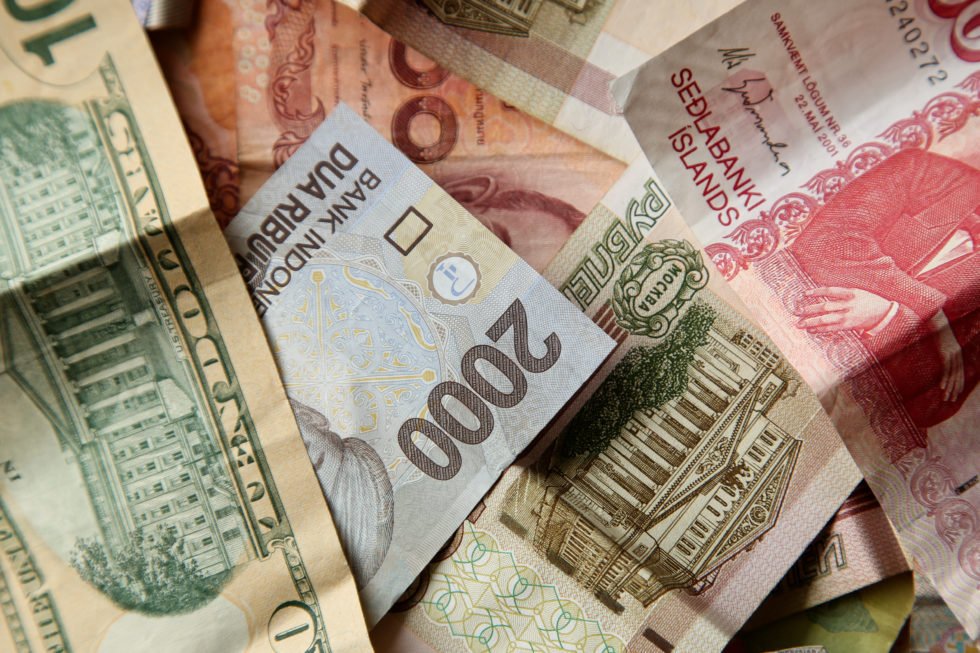 However, Bitcoin still has issues of price volatility and the number of transactions its blockchain can handle. This deters retailers, though later payments platforms allow Bitcoin to be immediately transferred to fiat and this is helping.

Paying salaried full-time employees in Bitcoin creates extra work for tax payments, that still have to be calculated, recorded and paid in fiat.

Pouliot tweeted other ways Bitcoin could increase in circulation as money:

Bitcoin is still taking steps forward as a currency. Retailer acceptance is more common in Japan. The likes of Uber, Expedia, Overstock, Microsoft and many Shopify stores already accept Bitcoin. Elsewhere, a Houston luxury car dealership just became the first to accept Bitcoin. China’s oldest science and technology publication will accept Bitcoin for subscription payments in 2019, becoming the first media outlet to do so.

These small steps for Bitcoin are in the news daily, whether it’s restaurants or retailers, technology platforms or stores. Bitcoin’s march continues, even if it’s not as fast as many had hoped in 2018.

What do you think needs to come first to increase retail and mass adoption: Bitcoin wage payments, retailer acceptance, or the perception of Bitcoin as a replacement for fiat currency? Let us know your thoughts in the comments below!