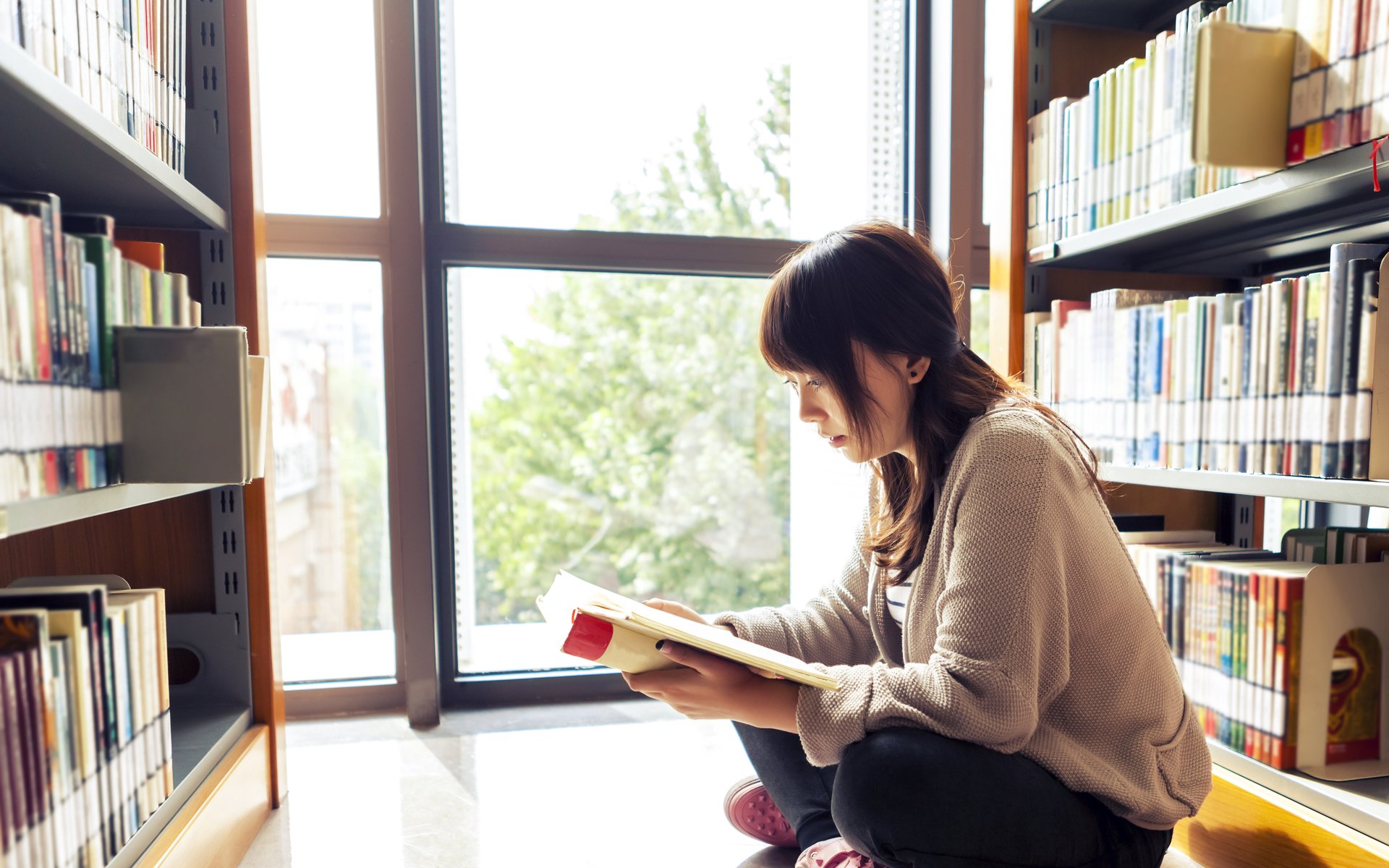 The oldest Chinese publication for science and technology news will begin accepting Bitcoin as subscription payments in 2019. As such, it’s going to become the very first media to accept cryptocurrencies for subscriptions.

Beijing Science and Technology News’s Technology Life announced in an official press release that it will begin accepting Bitcoin payments for subscriptions starting in 2019. Readers can purchase a one-year subscription for 0.1 BTC which, at the time of writing this is worth roughly around 450 Yuan or $65.

The move marks a substantial milestone as Technology Life will become the very first media to officially accept payments in cryptocurrencies.

The outlet’s intention is not only to diversify its market but also to raise awareness towards the nascent technology.

Interestingly enough, the publication has also placed a specific policy which shields users from the volatility of the world’s first and foremost cryptocurrency. According to it, if the price of Bitcoin is higher at the end of the subscription, the newspaper is going to refund the difference to its users. 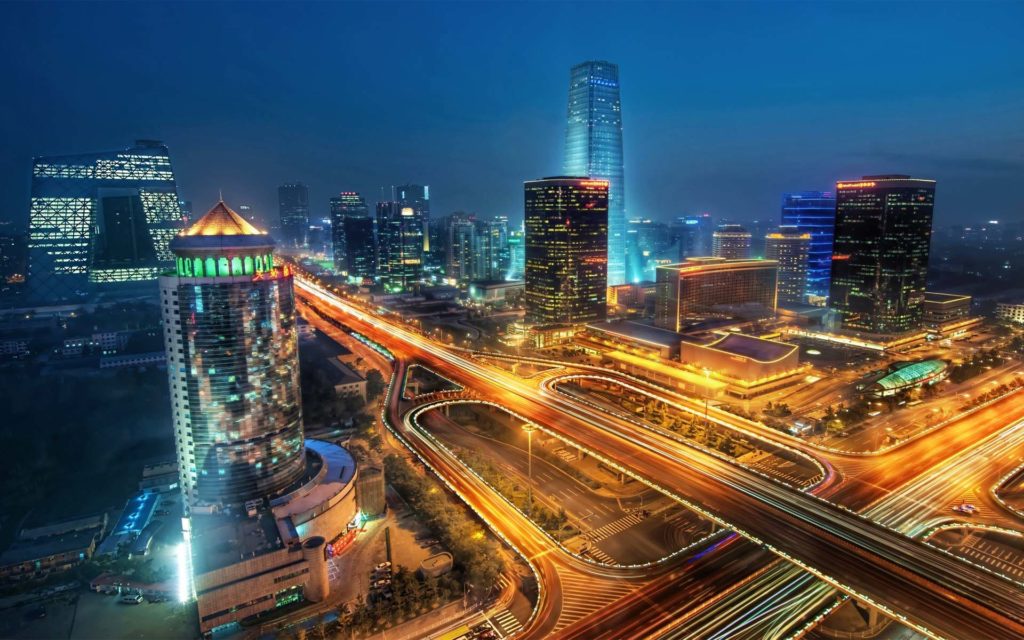 Technology Life’s move comes amid a time of escalating pressure surrounding the field of cryptocurrencies.

Yet, despite the country’s clampdown, traders can easily participate in cryptocurrency trading using Tether and VPN. Furthermore, as it turns out, it is also relatively easy for investors to purchase ICO tokens and even to organize initial coin offerings by taking advantage of foreign-registered companies, despite the prohibitions.

What do you think of Technology Life’s move to accept Bitcoin as a payment method? Don’t hesitate to let us know in the comments below!