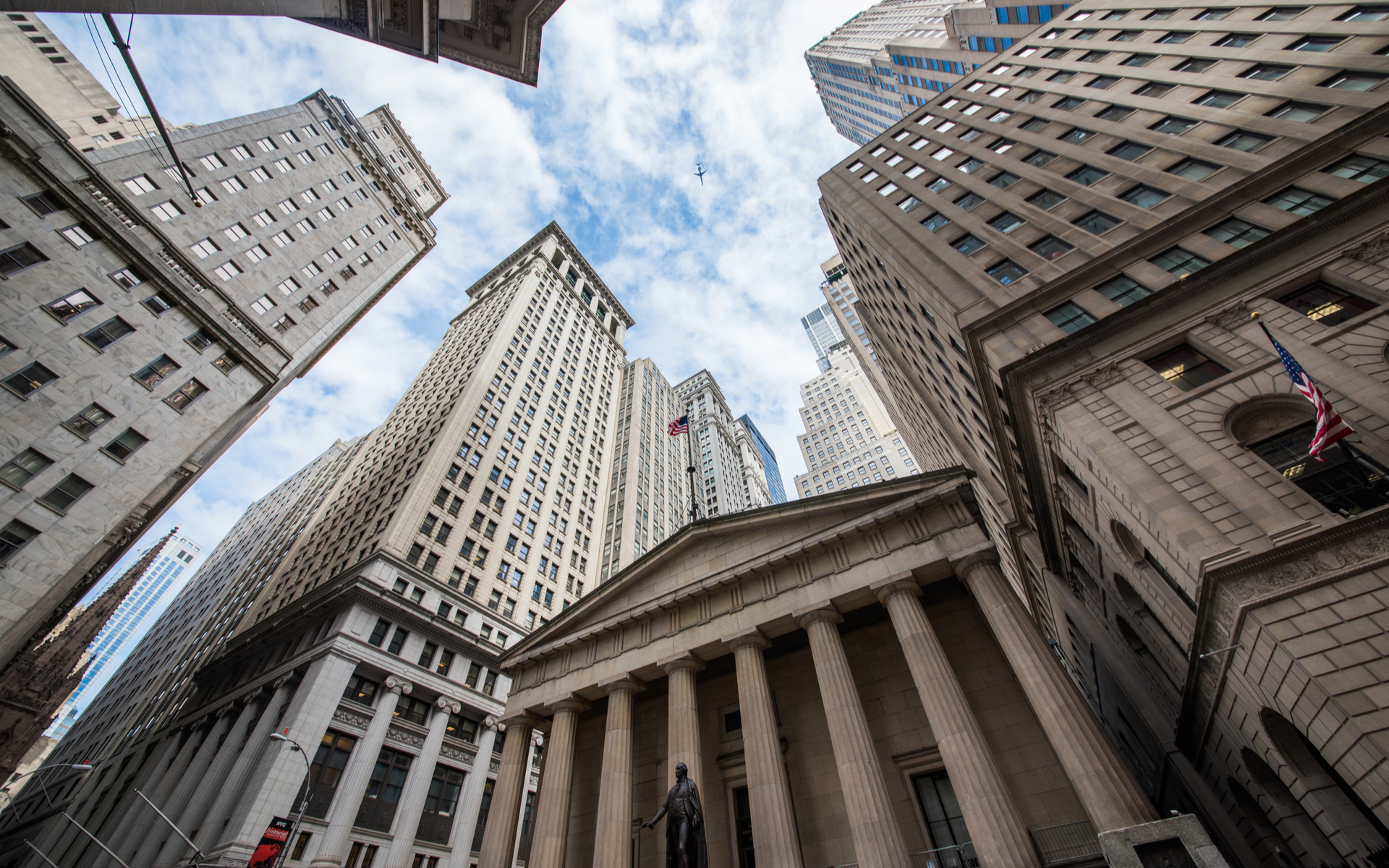 Despite being one of the most discussed topics in the last few years, Wall Street still can’t figure out the utility of Bitcoin.

Adam White, CEO of Bitcoin futures exchange operator Bakkt, said that “there needs to be greater utility” for Bitcoin. Nevertheless, it didn’t stop Bakkt, a subsidiary of NYSE parent Intercontinental Exchange (ICE), to promote crypto adoption on Wall Street, even though it launched the crypto futures platform after several delays.

Speaking at a conference in New York, White said:

“There’s an argument that Bitcoin is a store of value, and acts like digital gold, and that is its use case. That may be true. It’s our thesis that the size of that pie will never be big enough to justify the aspirations and the opportunities that this technology brings.”

A recent poll involving crypto and blockchain top executives and CEO connected to VC firm Digital Currency Group showed that most leaders of the crypto industry (71%) expect BTC to be used as a store of value over the next years. 7.6% of the surveyed executives said the cryptocurrency wouldn’t be useful for anything.

Besides running the futures platform and custody service, Bakkt is trying to forge a real-world use case for Bitcoin. The company is collaborating with Starbucks to develop a payment system that would allow people to buy with BTC. However, Starbucks won’t store the Bitcoin coming from buyers, as the system will simply convert the cryptocurrency to US dollars. The service will become available next year.

Even with no real utility whatsoever, institutional investors are trading Bitcoin like never before. While the Bitcoin quotations have declined by over 17% in November, more investors are willing to buy, probably trying to benefit from the lower price.

Thus, Bitcoin trading volumes on Bakkt hit a record high on Wednesday, to 5,671 BTC or $42.5 million. For comparison, the previous record, which came three days before that, was at $20.3 million.

On Thursday and Friday, Bakkt saw the third and second-best trading days, with volume exceeding $21 million. As for the open interest in Bitcoin, it hit the record high yesterday at $4.6 million.

This demonstrates that institutional investors don’t care about Bitcoin’s utility and regard the cryptocurrency as a great investment instrument.

Do you think Bitcoin will be used for payments with major retailers? Share your expectations in the comments section!