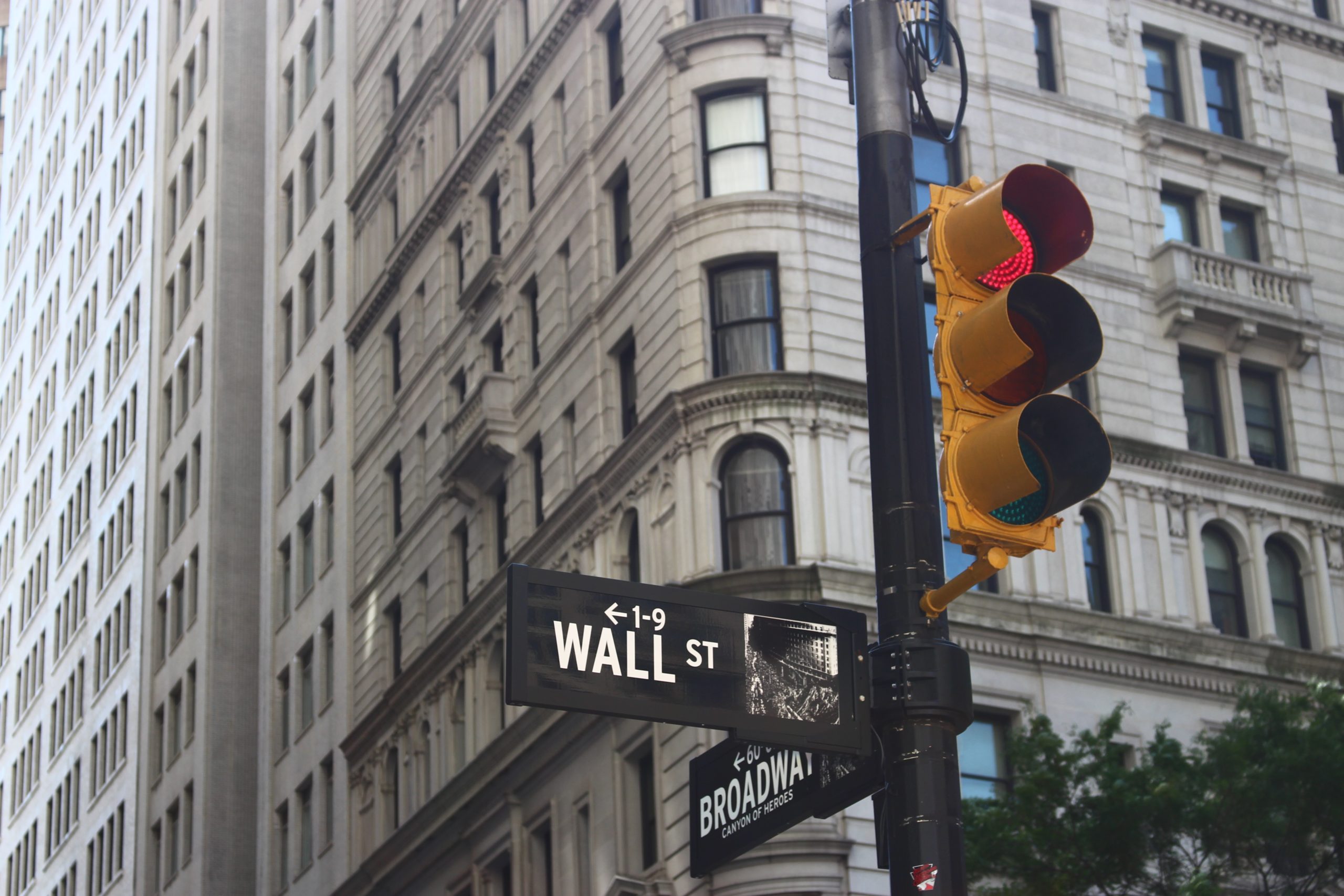 Bitcoin is at risk of losing a portion of its recent gains as a so-called stock market fear indicator explodes above its historical average.

The S&P 500 has surged steadily since March 2020, helped by giant rallies in the share prices of Tesla and Amazon. But at the same time, the benchmark index’s VIX has jumped 41 percent above its average at nearly 29, according to Cboe. It points to potential shakeups in the stock market ahead.

On the other hand, Bitcoin traders are closely monitoring the S&P 500 to confirm their next directional bias. It is due to the cryptocurrency’s growing monthly correlation with the Wall Street index since March 2020. Data on Skew shows that it has hit a record high in July 2020.

The positive correlation robs Bitcoin off its safe-haven narrative. That said, investors would be less likely to move their capital into the cryptocurrency on the next S&P 500 correction. With VIX further indicating a bearish outlook, the fears grow higher.

A rising VIX reading further validates its command over the Bitcoin market with its long-term negative correlation with the cryptocurrency.

The Cboe volatility index, for instance, printed a significant peak in March 2020. At that time, the S&P 500 was down by circa 35 percent. Needless to add, Bitcoin could have surged higher as fears and uncertainty rose in the US stock market. But the cryptocurrency fell, that too by more than 60 percent.

Kristina Hooper, the chief global market strategist at Invesco, noted that fears of a higher VIX reading also reflects in the bond markets. The yield on the US 10-year Treasury bond is close to a record low of 0.67, reflecting higher demand for safe-haven assets. Gold is also up by 18 percent on a year-to-date timeframe.

Ms. Hooper added that the stock market can survive the capital shift to haven assets if the Federal Reserve decides to extend its stimulus program. Without it, the S&P risks correcting lower (taking Bitcoin down alongside).

“The need for ongoing fiscal stimulus is critical,” she told FT.

Meanwhile, concerns over the rising number of COVID cases in the US, as well as poor corporate earnings reports after mid-July, would keep the S&P 500 under pressure. As stated, Bitcoin expects to face the same harsh conditions.

Photo by Roberto Júnior on Unsplash