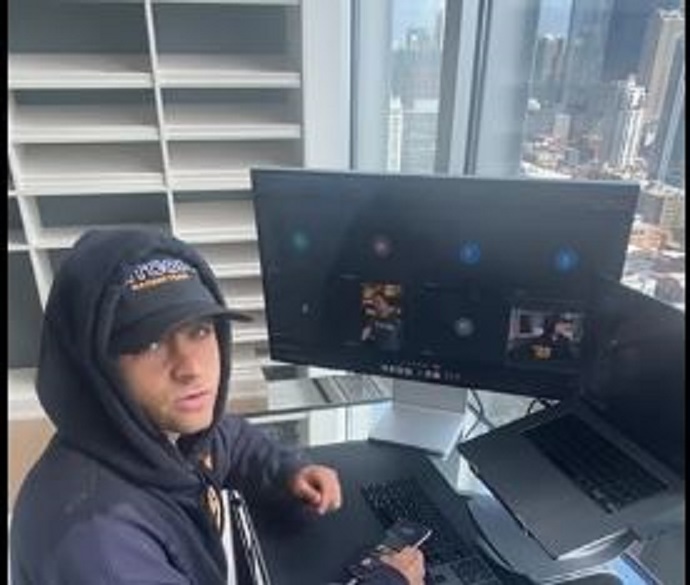 This man Jack Mallers has a way of finding himself in the middle of historic transactions. This time, the Strike CEO used the recently unveiled Twitter Tips Lightning integration to send $10 instantly to San Salvador. The person at the other end of the line then uses the money to buy coffee in a little-known independent coffee shop. We’re witnessing the fusion of one of the biggest social networks in the world with Bitcoin’s open monetary network.

Today, @Twitter enables free, instant, global payments for their users with their integration of the Strike API.

What the internet did for communication, #Bitcoin + the Lightning Network is doing for money.https://t.co/jHkY6knXkP pic.twitter.com/FXujknG7sM

In the linked blog post, Jack Mallers explains the transaction and its significance:

“In the above demo, I sent a $10 tip from my house in Chicago, USA to my friend David in San Salvador, El Salvador. The payment settled instantly for no fee. The singular, open, monetary network that allowed me to send an instant, free, cross-border payment to David is the same singular, open monetary network that allowed David to immediately use that money to buy a cup of coffee at Starbucks as soon as he got the Twitter notification that I had sent him money.” 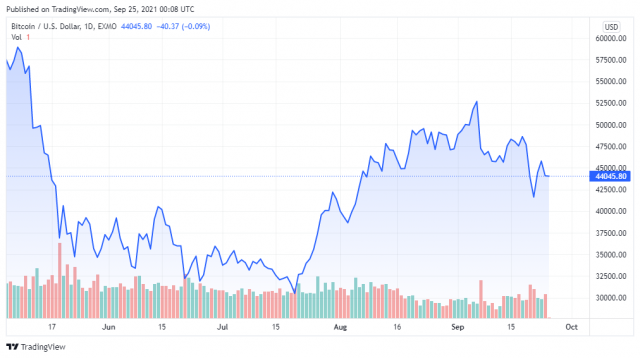 When Strike’s CEO sent $10 to Nigeria, he described that other transaction in terms that also apply to today’s historic transaction.

“If you don’t see how huge this is, think about it as Jack Mallers does. He “didn’t have to register the transfer through a financial intermediary such as Western Union, request private banking details of Bernard Parah, or wait days for the payment to settle.” On the other side, Bernard “didn’t owe any intermediary a percentage of the transaction, the payment wasn’t reversible and settled instantly.”

Bernard Parah’s Bitnob and Strike are interoperable because they both joined the Bitcoin and Lightning open monetary network. And now, Twitter and its millions of users joined both of those companies and the network. This is immense.

Also, the previous time Jack Mallers proclaimed, “Today, Strike became the best remittance option from the US to Nigeria without even trying.” This time, he feels even more confident:

Twitter’s integration with the Strike API turns Twitter into one of the best remittance experiences in the world.

Here’s the view from my phone as I remit money to El Salvador 🥳😄 pic.twitter.com/N6Zcjiv3sy

On the Strike API’s official site, they describe the product as:

“Connect your business to a global, instant payments network. Marketplaces use Strike’s API to enable payments between buyers and sellers or fans and creators.”

When Bitcoinist announced the integration of a Bitcoin and Lightning tip feature on Twitter, we said:

“Twitter made the announcement today via an official company blog post, where it explained that Twitter users regularly add links in their bios so followers can help support them. Now this is built directly into Twitter.

Twitter has partnered with Jack Mallers’ Strike lightning wallet on the integration. As part of the Twitter Tips launch, Strike has debuted their Strike API platform to “serve marketplace and merchant businesses” like the social media company.”

#Bitcoin on #Lightning⚡️ is the future of global payments. pic.twitter.com/9RONDBnVXQ

“In addition to the services currently enabled through Tips, people can now seamlessly tip with Bitcoin using Strike – a payments application built on the Bitcoin Lightning Network that allows people to send and receive Bitcoin. Strike offers instant and free payments globally.”

In this first iteration of Twitter’s Tip feature, you need a Strike account to receive tips. That means, only people in the US and in El Salvador can receive at the moment. Everybody, all over the world can tip them via a Lightning Network invoice, though.

It’s a brand new world out there. Twitter’s Lightning integration might be as big as El Salvador’s Bitcoin adoption, as far as onboarding the next millions of users go.