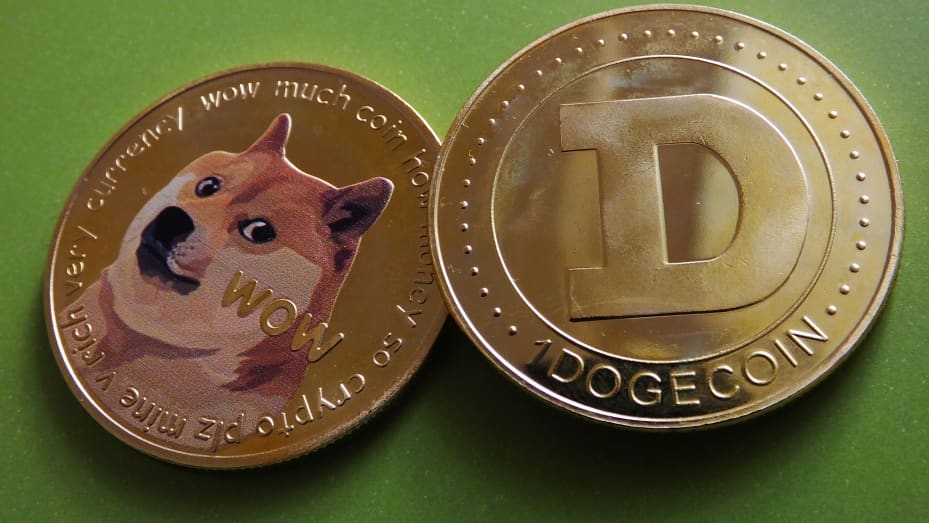 Weekend Rally Puts Dogecoin 10% Ahead, But Can The Meme Coin Hold?

Dogecoin rallied during the weekend pushing its price out of the downtrend that it has been in. Weekend markets which are usually marked by low volatility often see these types of rallies that help bring cryptocurrencies out of their shells. This time around, meme coin, Dogecoin was at the receiving end of this, seeing the cryptocurrency rise above $0.12 once more.

The weekend rally saw Dogecoin add another $600 million to its market cap. It has lost a significant portion of its market cap from hitting its all-time high last year but a 10% rally saw the meme coin regain a good number. Dogecoin which had trended in the $0.11 domain for the better part of last week had been able to recover enough that it burst through the $0.12 point.

DOGE, during this downtrend, has seen more than 70% scraped off its value. However, it still maintains good returns for its early investors. On the year-to-date chart, it is still returning gains for investors, recording about a 100% increase since March last year. This positive performance still marks good tidings for the meme coin which had its breakout early last year.

But Can It Hold?

After the weekend rally put it up above $0.12, Dogecoin has met some significant resistance from bears. The most prominent of these lies at the $0.13 level where the meme coin would have to add more momentum in order to break through this level. On the flip side of this though has been Doge forming strong support. This lies at $0.1141 proving to be the most prominent as demonstrated last week.

Hitting this point has set Dogecoin on another bullish point. It has now begun level with its 50-day simple moving average, meaning more willingness on the part of investors to purchase the coin at higher prices, although it still remains a seller’s market for now.

The digital asset would have to break through the $0.125 resistance point if it stands a chance of testing the $0.13 resistance already being mounted. But for the time being, Doge is maintaining steady momentum ahead of trading activities resuming for the week.