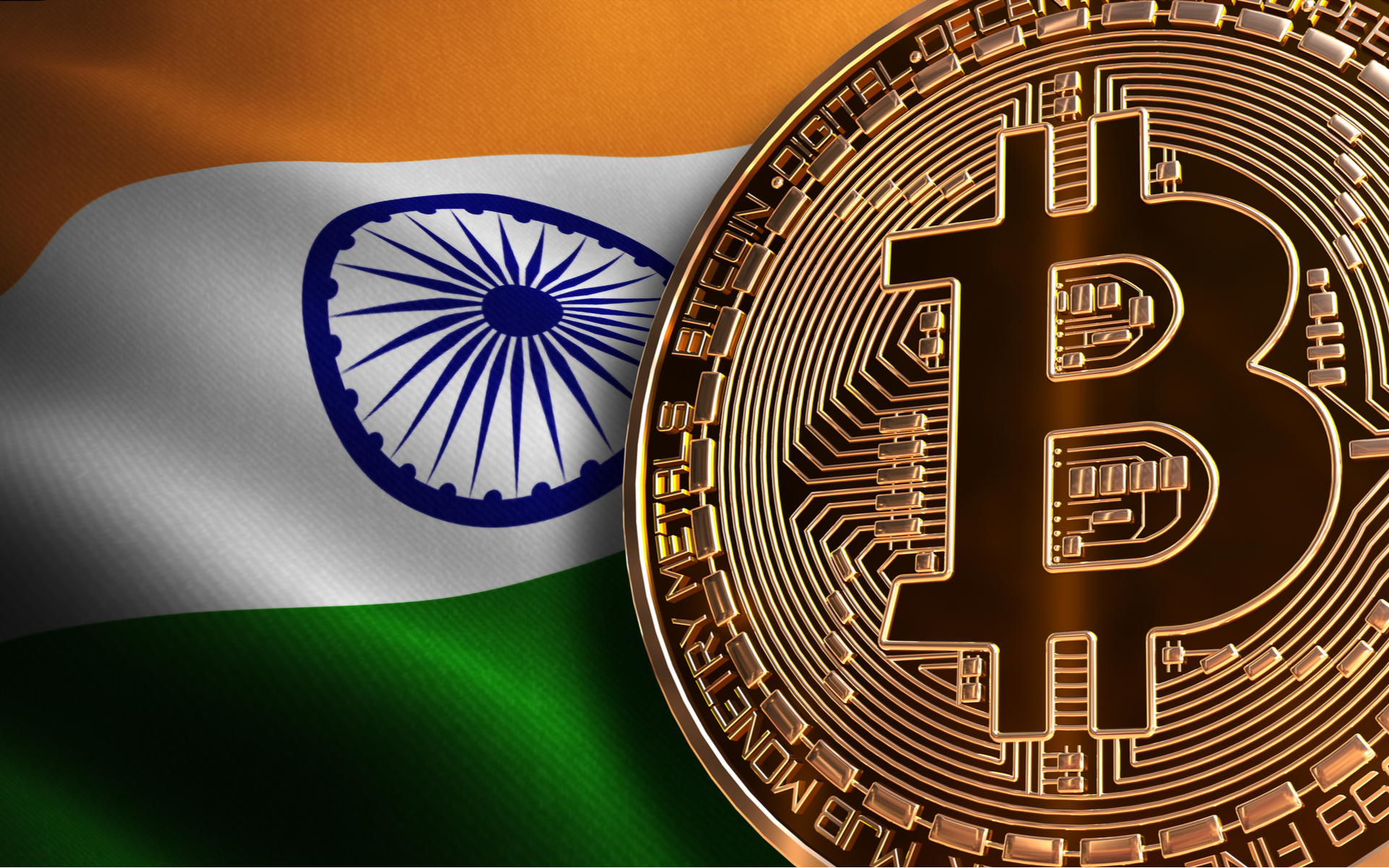 What’s Going to Happen with Bitcoin in India in 2020?

Last year was pretty dismal for the bitcoin and crypto industry in India. Regulatory procrastination and a negative outlook from politicians have stifled the ecosystem and innovation, will 2020 be any better?

The Reserve Bank of India (RBI) has been relentless with its disapproval towards bitcoin and the crypto industry over the past couple of years. Bankers and politicians remained resolute in their stance on digital assets during 2019 as Supreme Court hearings got left on the back burner.

According to reports, Union Finance Minister, Nirmala Sitharaman, remained cautious on cryptocurrencies in her speech at the weekend. Her primary concern at the moment is one shared by many other nations – Facebook’s Libra.

She told reporters than many countries are cautions about rushing into this, and that the term ‘stable currency’ or stablecoin should not be used to describe it.

Last year, the social media giant kicked the digital hornets’ nest with its plans for financial domination through its own crypto coin. Central banks across the globe were worried, and rightly so.

Reports last month indicate that the RBI may be joining the growing crowd of central banks researching their own digital currencies (CBDCs), in response to the threat of Facebook domination. China is already leading this particular race.

In December, RBI governor Shaktikanta Das stated that the bank was ‘very clearly against any private digital currency’. Bitcoin, however, is the complete opposite, but it is unlikely that India’s central bank will change its stance on that anytime soon either.

There was a little light at the end of the 2019 tunnel when Binance acquired Indian bitcoin exchange WazirX, with plans to create a fiat onramp for the Rupee.

Company chief executive, Nischal Shetty, said that a CBDC would be of major benefit to Indians, and open the doors for further innovation in the crypto asset space. In an interview with bitcoin.com, he was asked about the RBI ban, Supreme Court hearing, and possibility of it being lifted;

I really hope they do. I think we’ll see some solid progress with the case in 2020 as the matter has reached a stage where it’s being heard in court.

As it stands, proceedings are set to resume sometime later this month when the hearing may finally take place.

Shetty stated that the government has taken its time over a cryptocurrency bill, as they want to understand the technology beforehand. He added,

We’re confident that our leaders will engage with the crypto industry of India and then progress in the right direction.

He continued to assert that the state will eventually turn pro-crypto but that may not happen for another year or two. India will wait and watch other progressive nations before making any regulatory moves in crypto.

For 2020, he predicted more competition among exchanges, lawmakers and politicians taking positive steps towards understanding the industry with a view towards a regulatory framework, and a massive growth in DeFi markets.

What will 2020 have in store for bitcoin in India? Add your thoughts below.