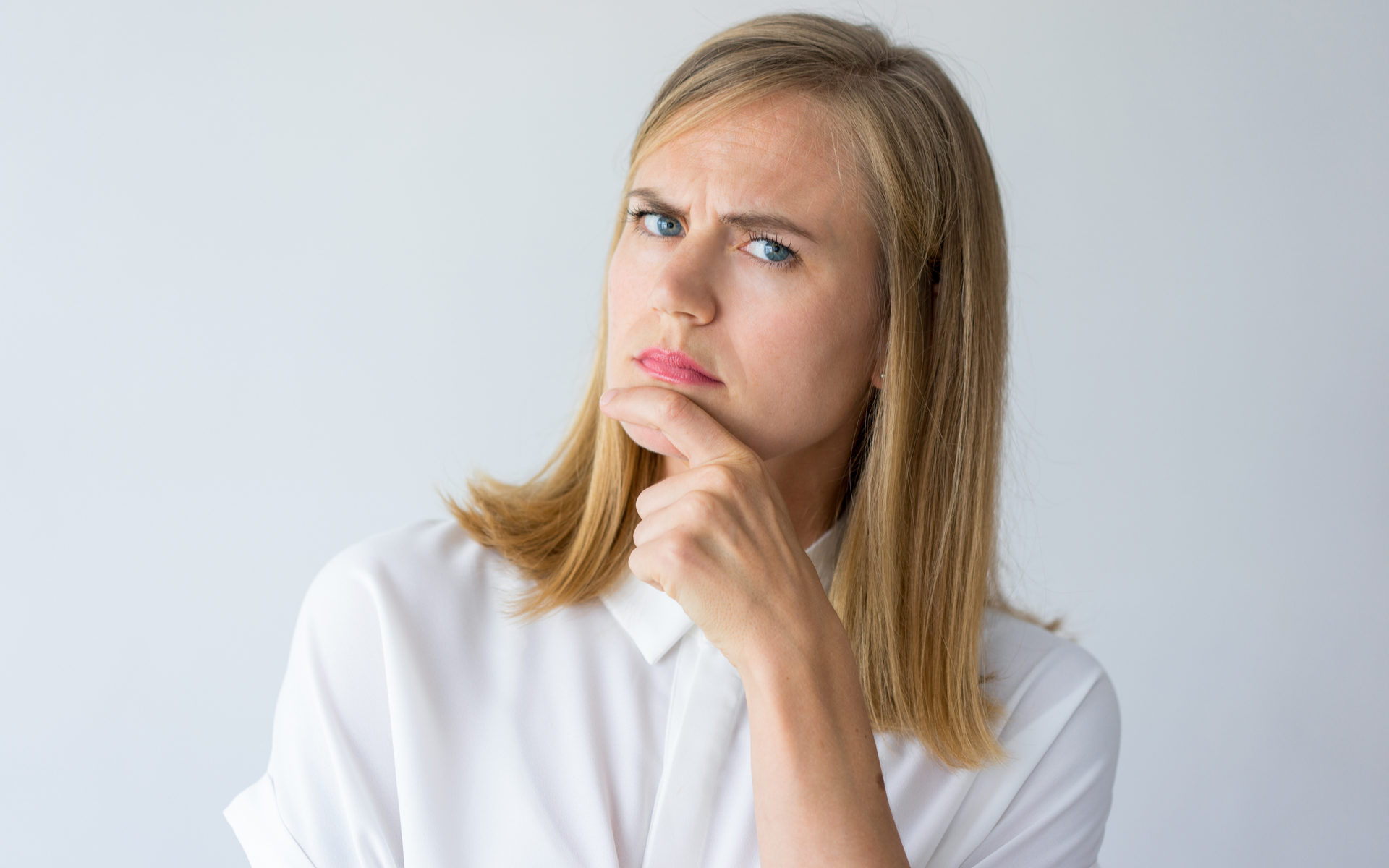 The buzz in the crypto space on this fine morning seems to be all about Facebook and the possibility that they may be creating their own cryptocurrency.

Now, speculation about some sort of FaceCoin has been rampant since May, when they appointed one of their senior officers to head up a new “blockchain initiatives” department. The rumors have now been reinforced by this article on Bloomberg today…

For what it’s worth, I don’t believe that this article really brings us any closer to understanding what’s about to happen.

Firstly, the article is based largely on quotes from “people familiar with the matter,” which is never a good sign when looking for factual information.

Secondly, the article later quotes an actual spokesman for the company who was extremely vague about what the team is doing, stating that they’re looking into a lot of different things and “we don’t have anything further to share at this time.”

Furthermore, the choice of starting off in India strikes me as odd. As someone who’s been watching the Indian payments space very closely over the last two years, there could not be a more difficult market for a new competitor to enter, especially a company like Facebook.

Please note: All data, figures & graphs are valid as of December 21st. All trading carries risk. Only risk capital you can afford to lose.

As if the stock markets didn’t have enough to worry about at the moment, it does seem like, short of a miracle, the US government will be shutting down this evening until further notice.

As we mentioned before, this type of thing is known to happen in the two-party system of Washington DC. However, this time might be different. President Trump absolutely refuses to sign any bill that doesn’t include $5 billion for a border wall, and Congress just doesn’t seem to be willing to draft any such budget.

So, we are at an impasse.

Most stocks are now at their indices are at their lowest levels in more than a year. Here are a few long-term charts to get a grip with the size of this dip.

One of the most astonishing aspects of the recent crypto bull run is the scope of the retracement in Bitcoin Cash. This spinoff of Bitcoin has somehow managed to rise 198% from its lows on Monday to the highs today.

My original assessment, as was famously quoted, was that the entire rally until now has been a factor of short covering. Though I still stand by this assessment, it would stand to reason that something else must be going on behind the scenes for Bitcoin Cash.

Theories range from ‘outright manipulation’ to ‘pump and dump’ but one of my favorite theories revolved around liquidity. 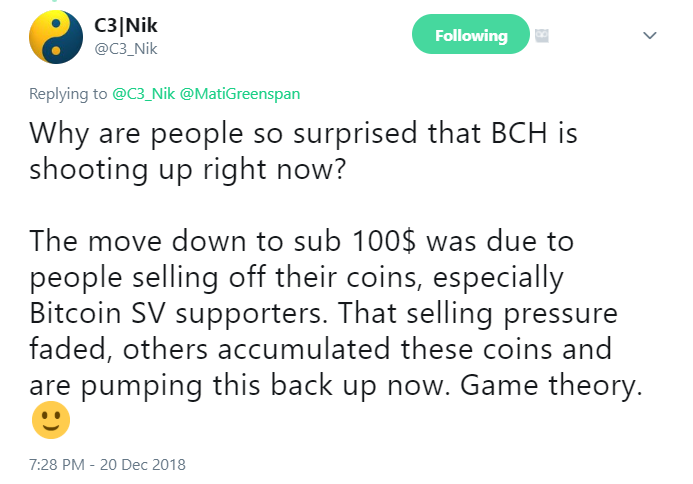 Still, I’m not completely satisfied with any of the above explanations as a stand-alone. Perhaps there’s some combination of the above factors or even others that we’re not aware of at this time.

What would be the most strange to me would be an actual shift in sentiment with BCH going from one of the most unpopular coins to being the favorite in such a short time. After all, many people still place a large amount of blame on the Bitcoin Cash hard fork, for the recent declines in the market.

Given the recent statements from the SEC in the United States, it seems that anyone looking to start a new ICO will have better luck elsewhere.

Chairman Jay Clayton was very clear in saying that every ICO he’s ever seen should be classified as a security. Meaning, that ICOs need to register with the SEC before approaching the public for funding.

A new bill known as the Token Taxonomy Act has now been proposed that could scrap this mindset altogether. 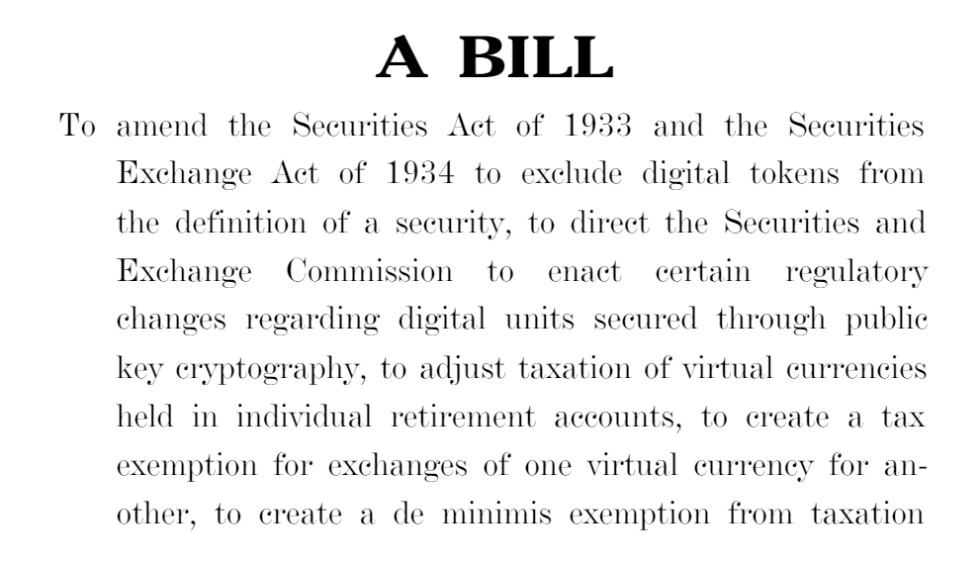 For those of us who don’t exactly speak legalese, here’s a great summation from CNBC’s Kate Rooney… 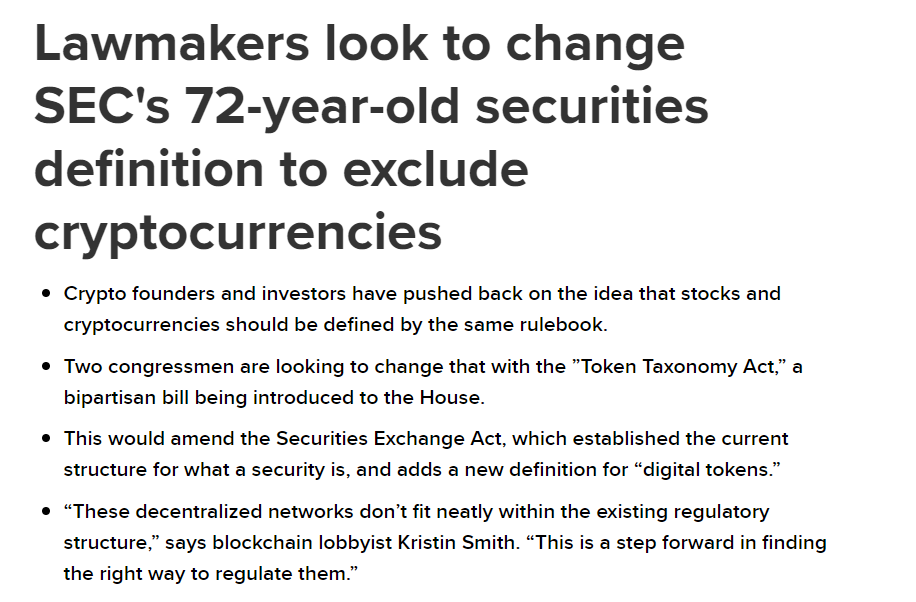 Of course, this is just a bill and it still needs to go through a lot of red tape before being signed into law. However, it is comforting to know that Congress is getting on top of this hot-button issue.

Would like to wish all of you an incredibly Merry Christmas. Hope you enjoy the time with your loved ones.