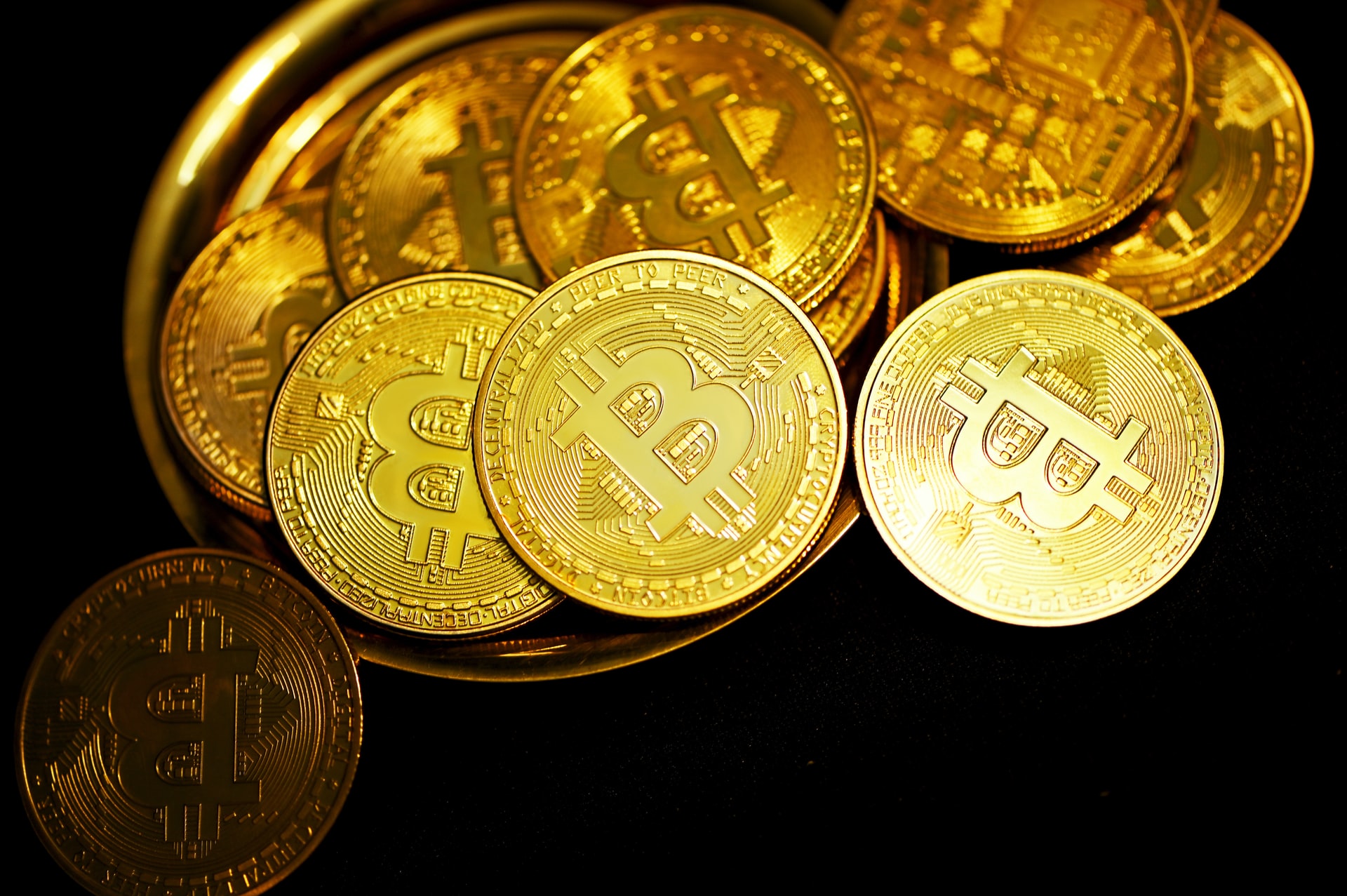 Why The Bitcoin Hashrate Is Expected To Thrive in 2022

December 2021 saw Bitcoin’s hashrate recover from the draining effects of the China ban on crypto mining activity. Now, the network has gained back the hashrate it had lost, reaching an all-time high of 208 million EH/s on January 1st, expected to see further growth in 2022.

Bitcoin’s hashrate is a measure of the computing power used to verify and process transactions in the network and mine new coins.

In simple words, the hashrate represents the number of miners involved in the network at a time, so it is seen as closely related to the blockchain’s security: the more hashrate, the more security.

It is often said the hashrate levels follow the price because when the BTC reward is higher, more crypto miners are attracted to the network.

A report from Arcane Research shows that the estimated speed of mining hit an all-time high, which surpassed the rates of May 2021 of 191 EH/s. The hashrate is expected to keep increasing because the largest mining firms are investing millions in new machines.

This could turn into BTC’s next bullish trend, as the upward movement in the value of hashrate metrics shows the profitability of BTC mining and it might drive new miners into the blockchain.

The following chart shows Bitcoin hashrate’s trend from December 2020 to the beginning of January 2022:

The mining industry was greatly affected last year after China banned all crypto mining operations. The country represented over 70% of all the crypto mining activity worldwide, and the crackdown forced the China hashrate to dramatically drop to zero.

Related Reading | Bitcoin Hashrate Down 8% From ATH, What’s Behind The Decline?

China crypto miners then started a search for new places to conduct crypto mining activities safely and at low energy costs. Month after month, the industry climbed back up as they resettled and the hashrate started to trot back to its all-time high.

When the bitcoin hashrate crashed after China’s ban, there was fear the network would no longer be secure.

Back in July 2021, mining companies were actually thanking the China crackdown for the 54% drop in bitcoin’s hashrate as the miners still connected to the network expected to see greater profits.

“They suddenly own a meaningfully larger piece of the pie, meaning they earn more bitcoin every day.” engineer Brandon Arvanaghi told CNBC.

Last year, bitcoin mining started to boom in the U.S. and saw a large number of new cash from venture capital investments, all ready to absorb the stray hashrate and benefit from the china miners’ migration.

Now, the BTC hashrate is well-positioned once more and is expected to continue growing since mining companies have been purchasing large amounts of machinery to be delivered this year, thus the activities will increase accordingly.

Marathon Digital Holdings is one of the largest mining companies at the moment, and they reportedly ordered new machines from Bitmain worth $900 million –the largest single order for Bitmain yet–, hoping to increase their hashrate to 23.3 EH/s by 2023 with roughly 199,000 machines.

The Arcane Research report states that in the last seven days BTC transaction fees per day have increased 25% after being mostly muted around Christmas.

Similarly, the average transaction value increased 11%. This value measures in USD the average fee in which Bitcoin transactions are processed and confirmed. The rates tend to spike when the network gets congested.

Like so, this is an indication of traders jumping back on the game after BTC saw “an unusually drowsy Christmas”.

In the previous data, we can see how the daily miner revenues is down by 8% in the past seven days, following BTC’s drop of 5% in price, off to a slow start.