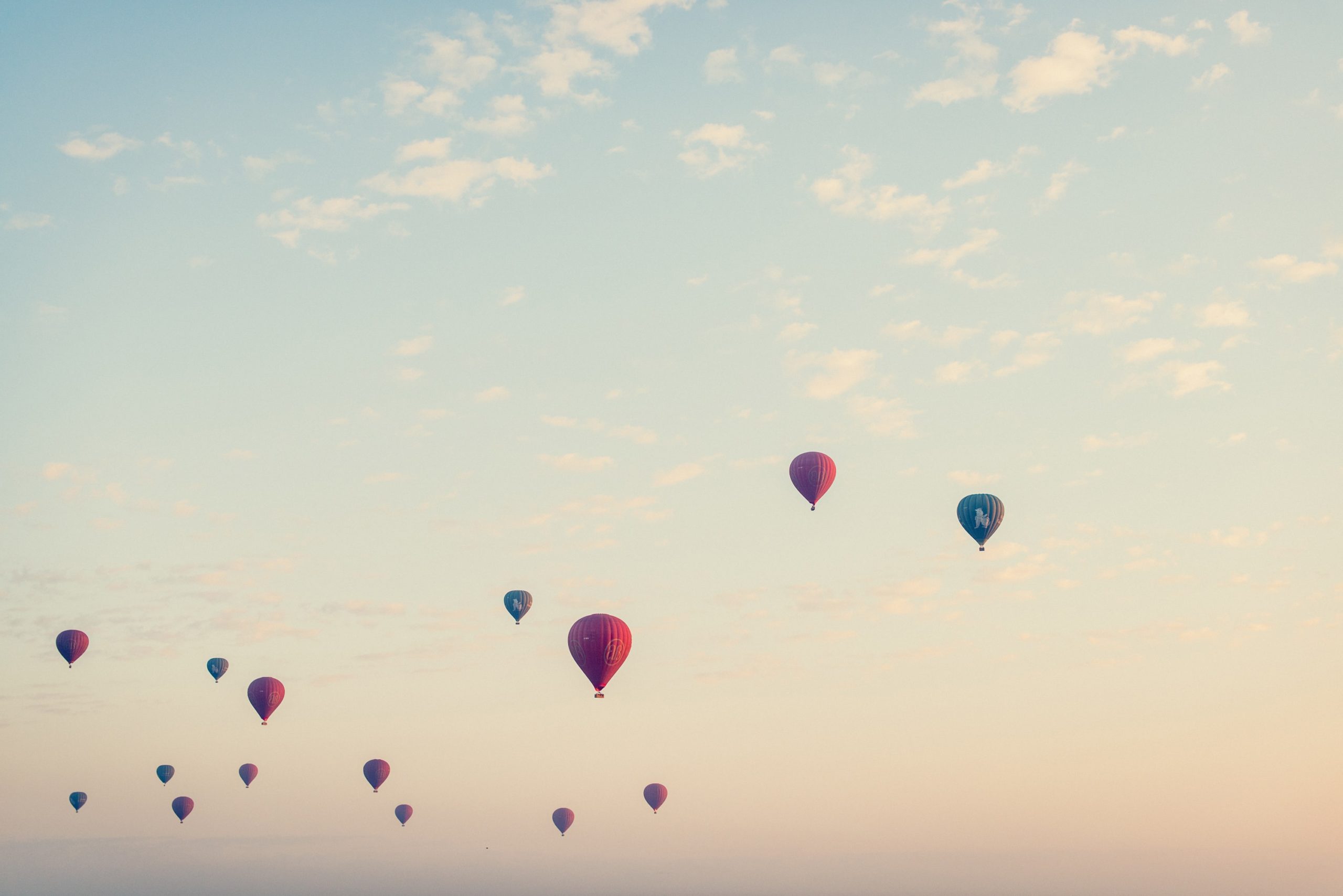 Ethereum is performing better in the bitcoin-enabled market since the “halving” on May 11, 2020.

The ETH/BTC exchange rate has climbed by more than 24 percent to 0.0263 sats from its May 13 low. Gains have mainly picked momentum heading into the current week.

Ethereum has risen faster than Bitcoin so far in the US dollar markets, buoyed by a broader altcoin rally wherein some coins have rallied by as much as 40 percent in a day.

The overall upside sentiment finds its cues in the stock market.

Bitcoin and the S&P 500’s record-setting positive correlation has prompted the cryptocurrency to move higher. Meanwhile, Bitcoin itself behaves as a highly influential asset to altcoins. Its correlation efficiency with Ethereum stands near 0.87, which reflects a higher degree of mirrored price movements.

As Bitcoin rises even by a smaller percentage, altcoins with comparatively low volumes and liquidity surge even higher.

Ethereum remains a better-placed cryptocurrency, with higher on-chain metrics and active trading community backing the surge. That explains why a veteran analyst sees it as a great influencer for the next altcoin rally.

Peter Brandt spotted Ethereum breaking above its two technical resistances this week. The first price ceiling was at 0.0256q sats, and the other one was at 0.02613 sats.

That somewhat marked a minor breakout for Ethereum since it was attempting to close above the said resistances since mid-April 2020. Mr. Brandt meanwhile noted that that ETHBTC might head further higher to test another price ceiling level near 0.02851 sats.

The analyst also extended his bullish target for Ethereum to 0.03276 sats, a level last tested in June 2019. He didn’t specifically mention the catalysts that would propel the cryptocurrency higher but noted that such a “significant breakout” would spark an altcoin rally.

The comments also surfaced in the wake of a falling Bitcoin dominance, another signal of a considerable capital shift to the altcoin market. As the top cryptocurrency remained stuck between $9,500 and $9,000 over the past three weeks, traders moved into smaller-cap tokens to secure short-term gains from higher price volatility.

Raoul Paul, a macro investor, also noted that an altcoin rally is next in line, albeit adding that it would require Bitcoin to break out of its stiff long-term resistance.

“The time for the crypto rally seems fast approaching… Bitcoin is getting ready hopefully to break the small wedge… Which is also the break of the larger wedge.”

Given the correlation between Ethereum and Bitcoin, the former may rise on a breakout move in the latter’s market.

Photo by Sven Scheuermeier on Unsplash